Cool. Do report back.

I use a similar setup and have also been looking for a small mixer ala 802 w/ 2+ sends.

The mackie 1202 line has two sends I believe, but is a bit larger. Not sure of another middle ground tho

This has been hanging around my local Craiglist trying to tempt me:

These are among the ones that popped up in my various query feeds this morning:

This Mackie is solid: 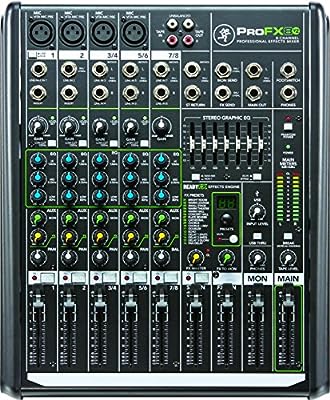 Soundcraft Signature 10 is probably too big for me, but looks pretty great — 3 Aux: 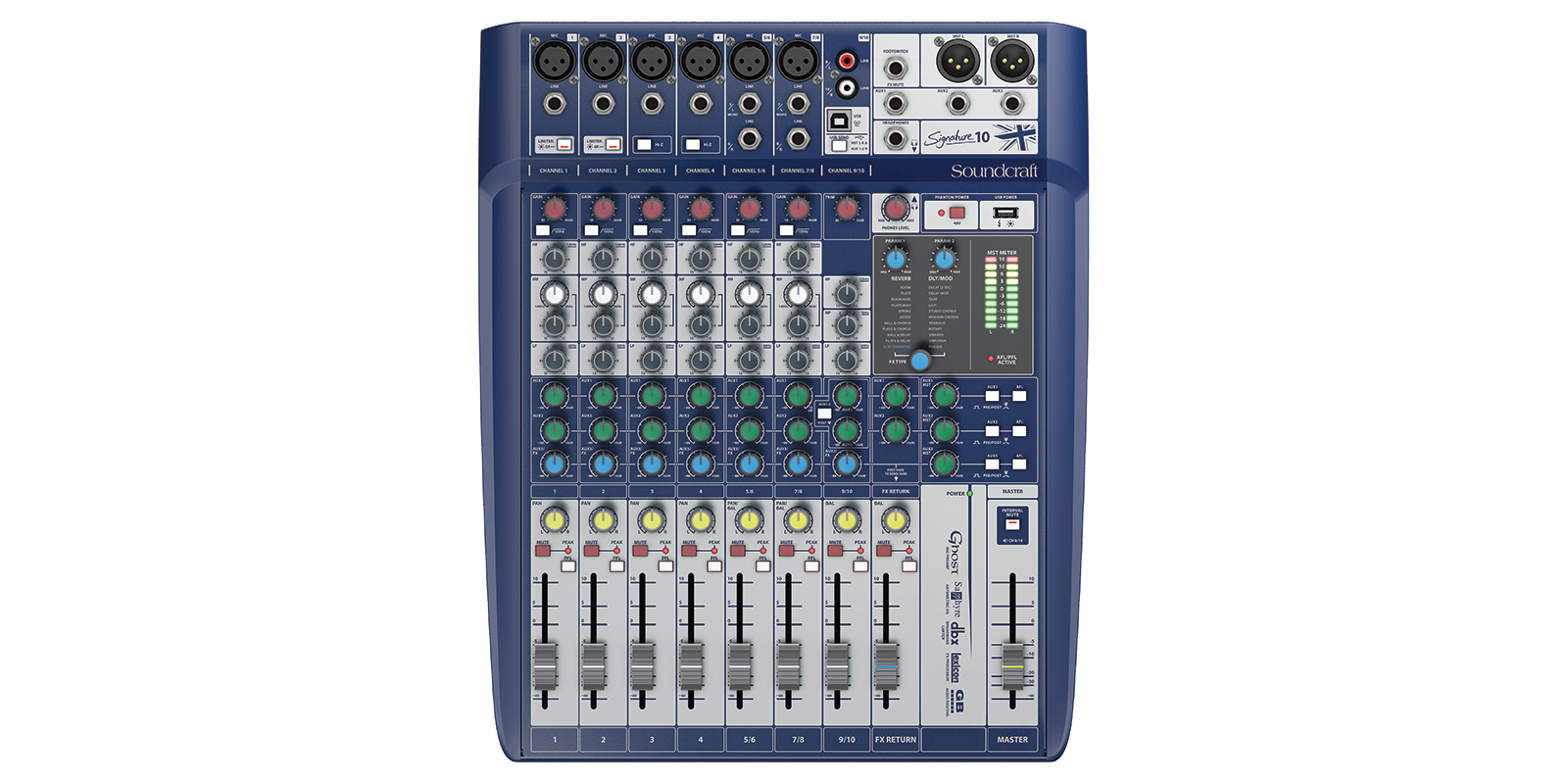 The Ableton Live 10 Lite software is an included download with all Signature Series consoles. F...

This A&H looks promising, and arguably more than I need:
http://www.allen-heath.com/ahproducts/zedi-10/

wait, what?
where can i find out more about this?

it’s the koma elektronik field kit that they demoed a couple months ago. it’s in the final prototype stage, and is now headed to kickstarter. it’s much more than just a mixer.

it’s in the prototype stage,

A prototype it definitely is!

i can’t imagine it would be as cheap as 199. maybe that’s a 499, which is still expensive, but nowhere near bad as 799. i can’t find any questions or comments clarifying that number.

I’m sure. I was just referring to the machining and finish work. Look closely: the slider slots look hand cut, graphics are misaligned in places, spacing to side of face plate isn’t uniform around the edges, etc. A prototype. Obviously, the final product will be up to their standard.

I’m thinking that’s a 1. Which is exciting

I saw it at machines in music. Insanely capable and small.

Why would Koma need or want to put this on Kickstarter? Why not just make it part of their line?

Ah. Interesting perspective. I wouldn’t have known. Thanks for that.

Also that it is a fairly niche product (even in the world of modular synth enthusiasts).
Plus, a lot of companies are using crowdfunding as a way of advertising and building hype over a product in addition to getting some production costs covered. See Lomography As an example. They do a kickstarter for practically every new product they release.

I was just about to add a photo of the Toppobrillo. I just took delivery of one. Frankly I never wanted an end mixer within my eurorack system as I have Mackie mixers which have plenty of headroom for +10 and they are cheap and fine. But I have a commission coming up and it must be standalone… so, after looking at all the options I bought this. It’s lovely. Very solid feeling, playable and pretty sensibly laid out. My only beef would be that my brain says level should be at the bottom and aux send should be at the top…

I’m guessing it’s overkill for you but the WMD Performance Mixer is awesome.