does anyone know of a (rechargeable) battery powered, decent quality phantom preamp?

The Sound Devices MP-1 would be your answer. If it is anything like the MixPreD, the limiter is a life saver and the use of power efficient (rechargeable eneloop AAs should work perfectly, as they do in the MixPreD).

Yeah a friend (@tremblap) suggested the MP-1 but it certainly isn’t cheap. That’s likely to unavoidably the case, but I wonder if there are some DIY options/clones/kits out there.

Wow, just checked it out, it’s around 450EUR. It’s a lot lot. But i find myself with the same issue

I have a nice small mackie, but still, that is one more wired piece of gear to add to the list…

Might be worthwhile making another thread for norn-friendly preamp options?

I’ve been happy with a Sound Devices USB Pre 2 as both an interface and a standalone mic pre (capable of being run as a stand-alone mic pre in front of other things). Not inexpensive but also never the weak link in any given setup.

don’t have a personal experience but maybe of interest is marantz pmd602a. It is portable, dual channel, battery operated (4 x AA batteries), with 12V or 48V phantom power, mic preamp. It is designed as a dslr camera audio interface, so the output is 1/8" (3.5 mm) TRS stereo and you need a cable adapter.

A couple years ago I got into the taping community. I used to record to a Nomad JB3.

For Phantom Power I just used one of these. 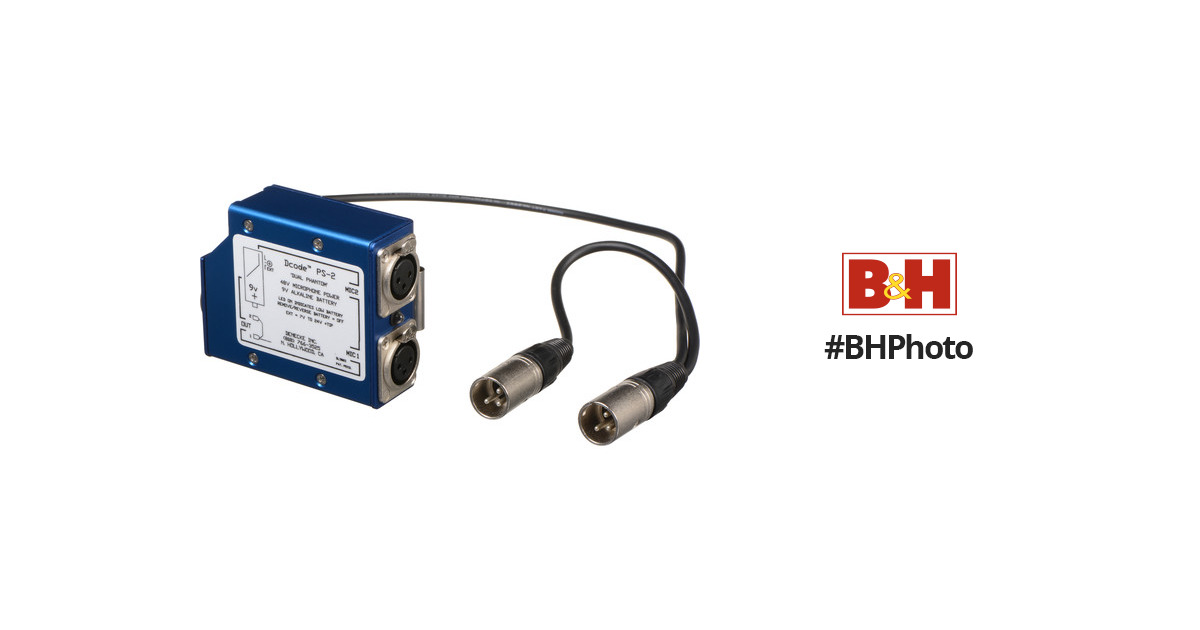 You’ll still need a gain stage, I’m not sure what other functionality norns will provide.

This device made by CEntrance maybe ? Well, it’s a recorder, but it has two Phantom powered inputs and seems to have some good routing possibilities

I suppose it can tap into the power of the norns ala normal soundcard, but don’t know what kind of battery drain that would be on the norns in terms of duration of use.

i’m sure we could come up with a tiny DIY option between all of us here?

There’s this schematic which gets good reports. I’ve not built one yet though. Need a way to get 48v, with some form of boost converter presumably https://www.gearslutz.com/board/attachments/geekslutz-forum/126587d1246122618-ina217-pre-amp-ina217-large.gif

this does give you gain control (3 stages). I haven’t used it but see it spoken about on the Tapers group:

I’ve (mis)used a Naiant mic for years and been quite happy with it, so this may be something to check out.

Though this is a sweet idea.

i’m sure we could come up with a tiny DIY option between all of us here?

I’m no pre-amp nerd, but could you use something like a Zoom H6 in front of the Norns to provide phantom power/gain?

I guess you can do that. I’ve been using the H5 as a preamp for the Octatrack a lot so I guess the same should work with H6+Norn.
The H5/H6 do not have the quietest preamps around, but then it depends a lot on the sounds you want to capture and the mics you use. 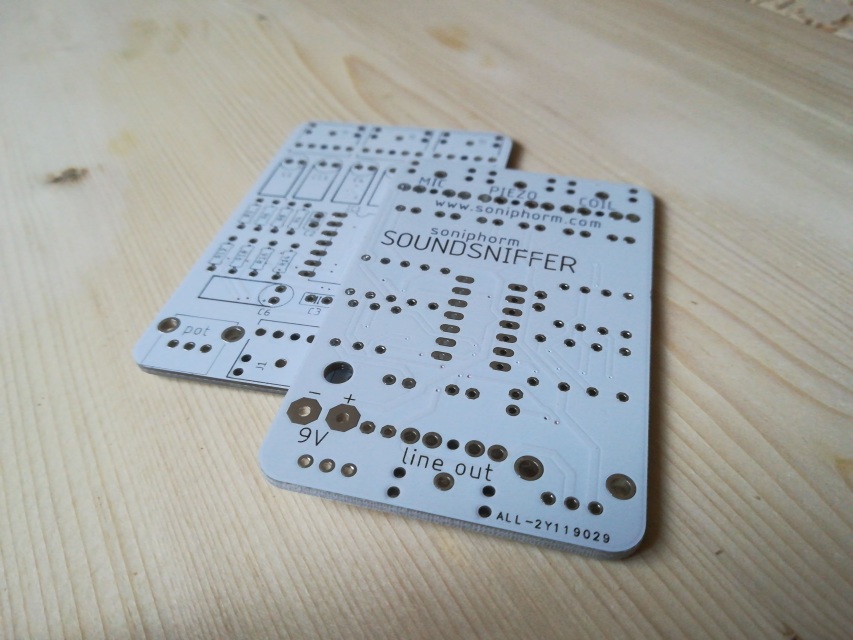 A simple, low cost preamplifier for coil, piezo and electret

yes that looks good, hits the right spot for me. The maker should have left longer legs on the led to line it up with the small holes above the onn/off switch. Id prefer to do my own box and choose my own socket sizes but Ido like it. just wish the kit option was boxless and a bit less.

Phantom power looks a bit harder, though not as horrendous as I thought: and you don’t even necessarily need 48V; 12V might be enough, meaning you could run your preamp off a 12V DC supply, and utilising something like a TI all-in-one amplifier chip to do the amplifying.

But I realllly don’t need another project now…