What artists do you like who work with modular synths?

I made this playlist on Spotify: Modular synthesis - playlist by timothejb | Spotify

I wrote about two modular artists I enjoy in another thread - Thomas Lehn and Don Hassler.

Here’s a link to save duplicating the same thing here.

Thomas Lehn’s Feldstärken is one of my favourite single piece of gear releases. https://www.discogs.com/Thomas-Lehn-Feldstärken/release/633913 He’s truly a master of his chosen synth and produces some incredible work with it. The video below isn’t Feldstärken but gives a taste of what he does. https://www.youtube.com/watch?v=FCnCPCfLrVA Someone I also enjoy the work of who tends to focus on single pieces of gear at a time is Don Hassler. http://www.donhassler.com Don tends to use either B…

although keith fullerton whitman appears in good place in your playlist, i add this live (which is to my humble opinion a very good period of his work) :
https://vimeo.com/51847769

Rastko is one of my favorite Serge artists - http://rastko.bandcamp.com

Richard Devine always reminds me of this…

thanks! i added some of your suggestions to the playlist

Modular synthesis, a playlist by timothejb on Spotify

artist's who use modular synth as their main instrument and focus of expression.

yeah ‘modular synthesis artists’ is an problematic category… where does the modular stop and the computer begin? does aalto count as modular for example? the artists i added to the playlist on spotify work on the modular, but also with a ‘modular mind’: experimental, with the focus on timbre variation and complex rhythms.

edit: and where does my need to categorize in the first place comes from?

thanks totally forgot about him. listening to this now and it’s great: 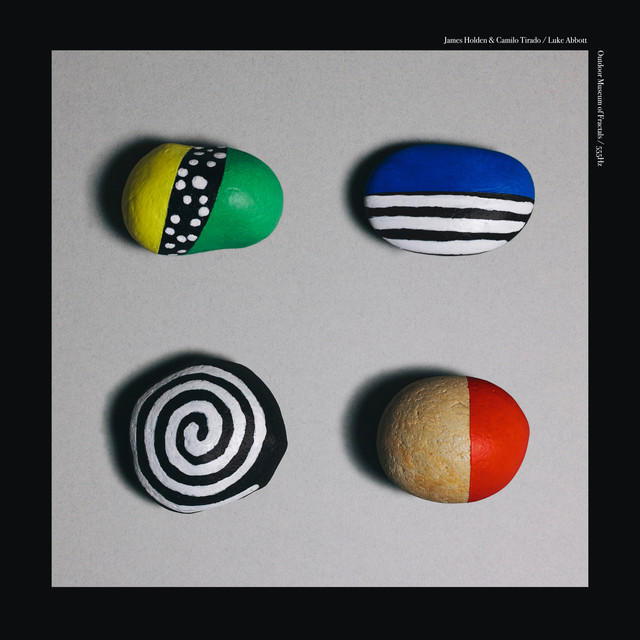 Outdoor Museum of Fractals, a song by James Holden, Camilo Tirado on Spotify

I so think of categories like “great guitarists” so why not also for modular synthesizer players? To answer my own rhetorical question, I think part of the reason that I don’t like the category “great modular artists” is that modular synthesizers are all different instruments and so it’s harder to compare modular artists in the same apples-to-apples way that one could imagine comparing guitarists. (Disclaimer: I play guitar and modular synth and I greatly respect many artists that use one or both instruments. I’m just a nerd enjoying a discussion of semantics.)

spotted an arc around 12 mins in

Anyone some suggestions that aren’t included in the playlist?

Modular synthesis, a playlist by timothejb on Spotify

artist's who use modular synth as their main instrument and focus of expression.

found geoff thru local venue rhizome
havent made it to one of his shows yet tho
https://geoffwilt.bandcamp.com/

I know him… it’s all old Buchla systems