this app makes me realize that we are not in control, but

we can still 'rearrange deck chairs on the titanic, with authority

(consequently that’s one of the things being removed from TPV2 (page3 of TPV1) since I didn’t really use it very much. It will be possible to get sounds like that (actually even better versions of this) using the loft modes and built-in lfos/modulation stuff.

is/are there any special setup/requirements/initiation to get monolase to function on max6 64gs?

Not used this in aages but it should work fine. Is it varibright? I don’t remember if I put the clipping stuff into monolase, but the version of it in The Party Van (page3) will work with varibright or legacy LEDs, so 64gs should work a-ok either way. 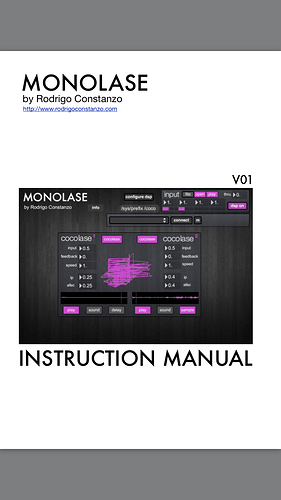 So many other things on my plate at the moment, but in rewatching the original demo video for this the other day, I was struck by how much better it would sound using karma~ as the core of this. Once you kick in the really heavy modulation you get oodles of clicking/discontinuity artefacts which takeover the overall sound in an uninteresting way.

…and it’s really cool now, thanks! 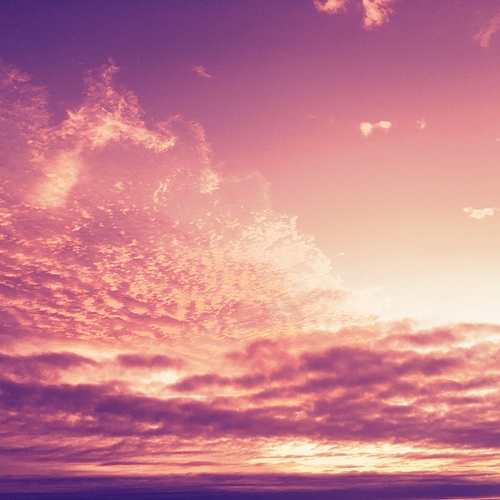 i appear to have isolated my issue to the serialosc grid connection box not allowing me or not sensing my grid. this box works in old tpv, cg and other programs. so i think something might be odd within monolase. what i mean is that my grid works in all my other apps etc. no troubles. it is non-vb gs 64. using max6 and runtime. mac. not newest os.

It could very well be an older version of serialosc. Try grabbing the serialosc that’s in the tpv folder and put it in the monolase folder and seeing if that works.

i tried that. no dice. no big deal. i just love the standalone aspect of the smaller apps rather than gargantuan nature of tpv.