I’m about to buy a used Monome 128 Grid. It’s one of the earlier ones with the walnut enclosure. But is there a way to check which edition the unit is, which year it was built? The owner says it’s a varibright. It’s probably either a 2012 or a 2013.

Here’s a link with photos of it; 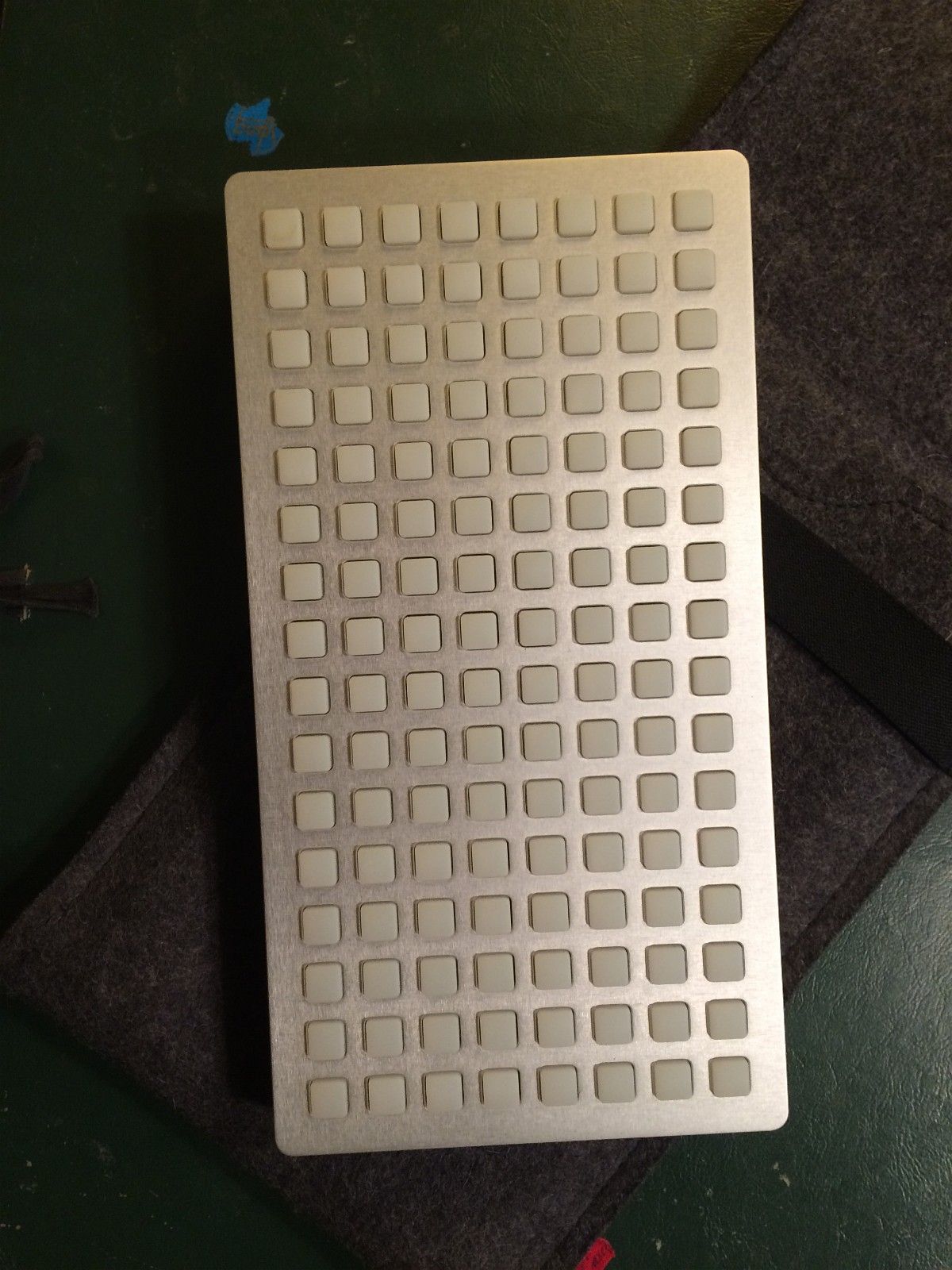 I’m going to use it with a ansible, that is the plan eventually. Is the two totally compatible, or is there any features with the newest models that I will be missing?
I also read an old thread regarding power supply with eurorack, but do I get it right that with say the ansible it will draw a maximum of 200 mA +12V ?
I will consider ordering a new one if so! So is there anything I should be aware of?

I can’t wait to finally get my hands on one of these incredible things.

Not sure how to check which one you are looking at, but does the seller have a serial number and perhaps it could be worked out?

There is a module for powering grids (switch - also allows you to flip a grid between two different target modules quickly) and there is a board solution as well. They draw significant power as noted in the docs.

get an offworld-1 if you have power constraints

I’ll check out the offworld-1 aswell. But is the full power draw from a ansible with a Grid comnected: +12v - 200ma / -12v - 19ma / +5v - none? If so I should be fine with my Doepfer case for now according to modulargrid.
I also believe I heard the switch-module is discontinued, is that right?

The seller says it has the tilt-function, so I guess that means it is a 2012 as the 2013 model does not include that?

yes that seems right, then.

I looked at the editions section and can’t seem to make a determination from that page. This for all purposes looks like the newest model, but instead of the black bottom I’ve seen most with, it has a grey bottom and seems a bit heavier. This was just purchased from Analog Haven. 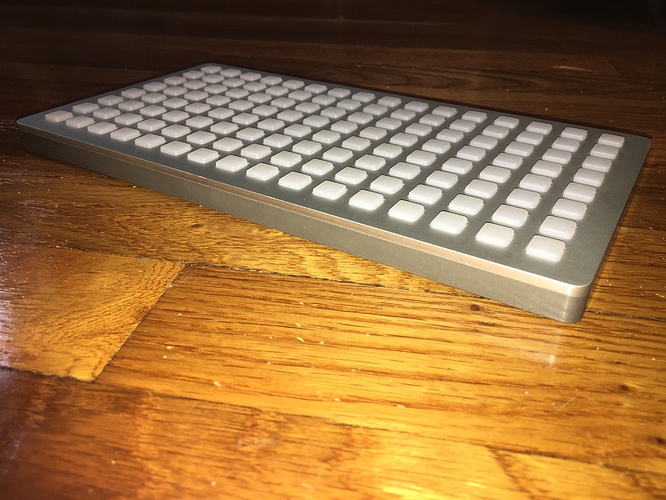 I recently ordered from AH as well and was wondering the same thing. Tehn confirmed in the Stock Update thread that they should have the newest edition:

mono-brights have never been sold to retailers. AH should have newish stock of the newest edition.

Yeah, it just seems strange to me as it feels substantially heavier than the “standard” newer ones I’ve seen with the black base.

Also curious, as it came in just an envelope and didn’t appear to have a box. Not sure if that is normal for a new grid.

Hmm - that envelope business is a little strange. Mine from AH came shipped in a Monome box.

Hey,
I bought this grid from ebay (over 5 month ago…DHL lost it and thousands of phone calls and letters, announcements that they found it…shipment disappearing again…etc…it finally arrived today 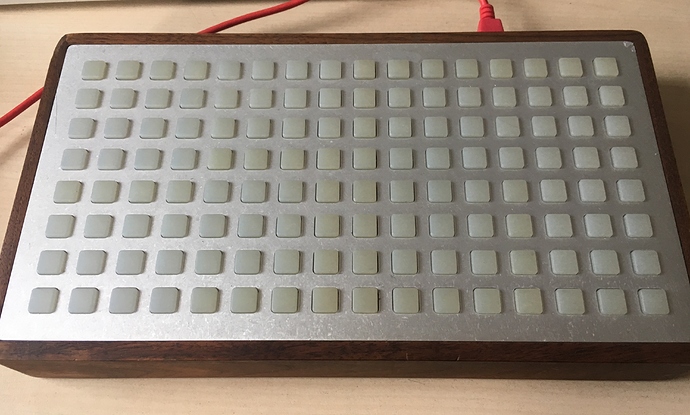 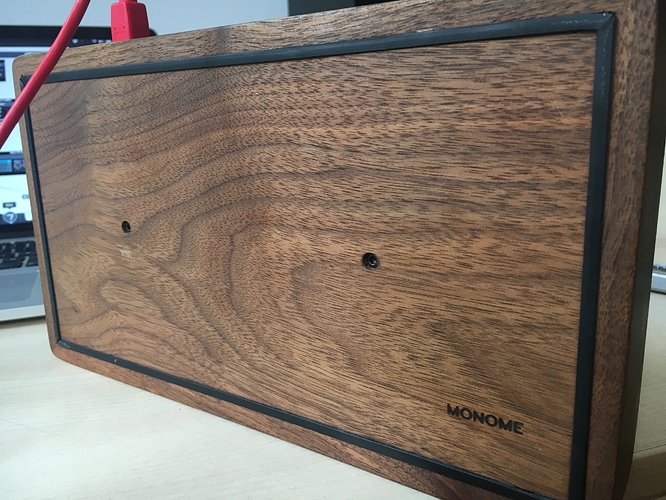 Anyway:
Can anyone tell me what version it is? I checked the doc on monome.org but I’m not able to figure it out.

It is bus powered. But doesn’t have vari bright.

Ok. Thanks. What got me confused that the editions doc says mitred enclosure. But mine is milled…

As far as I know any with the anti-slip rubber and monome branding on the bottom are series models and I think the very early serial number confirms it.

I want to get a grid but is currently sold out. How big of a difference there is between buying the latest version vs used from 2013?

have you already seen this
list of monome device editions and their differences.

I have, thanks. But wanted to hear if there is something I should know except the technical changes (which don’t mean much to me as I have never touched a grid