Myself and @bmoren are extremely happy to announce that monome will be visiting Minneapolis College of Art and Design!
For those in the Twin Cities, I would like to invite you to two public events at MCAD:

I hope to see you there!
And make sure to stop by and say hi! 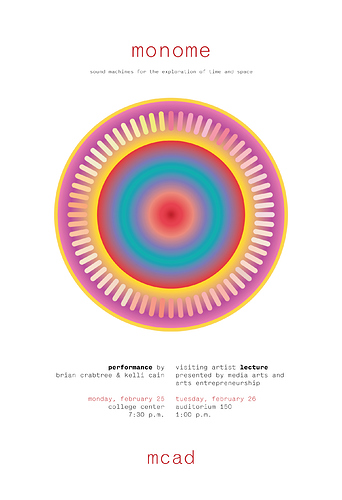 PS.
I know how much @tehn loved this psychedelic arc image I made years ago, and thought this was a good moment to bring it back!

really love this design and layout!

I will be at the performance, and hope to also stop by the talk on Tuesday!

Fantastic! Make sure to say hi!
We are so excited!

warning: the “lecture” is a mix of talking and performance and video and live transcription/annotation

we’re very excited for this visit. thank you so much to @laborcamp and @bmoren and MCAD!

Wooohoo! Are you coming?

Maybe the best diner I’ve ever been too - https://www.eggysdiner.com/minneapolis/home

Dang wish I could make it, I’m just down I94 in Fargo!

Hopefully you’ll come back and I can make it work, it sounds like a great event!

Weirdly enough: I have never been there!

Also: just to be clear: both events are FREE and open to the public.

Reminder – this event is tonight! (and tomorrow)

We hope to see you!

On the frozen Bde Unma! 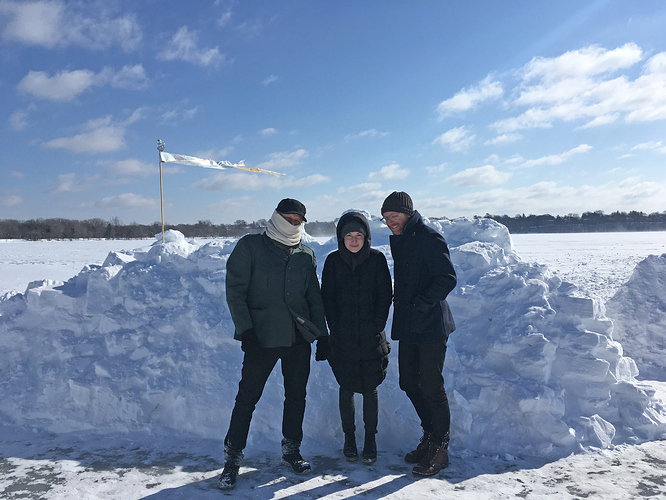 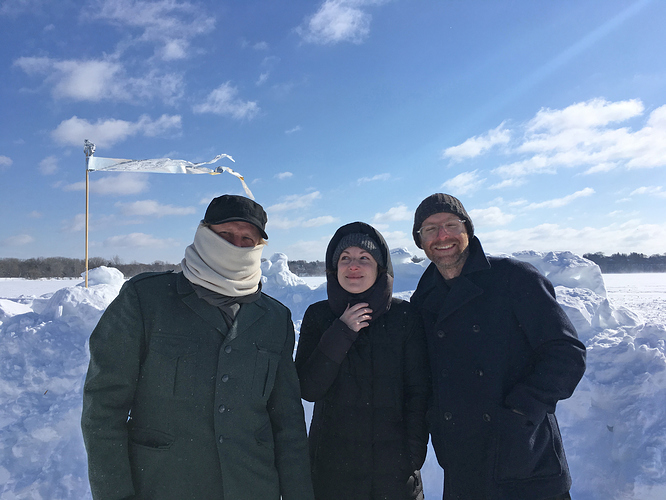 Yes, I plan to be at both events. 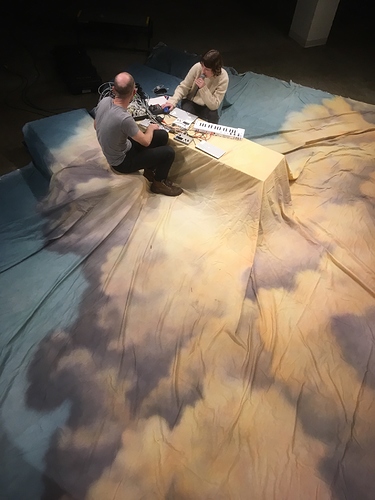 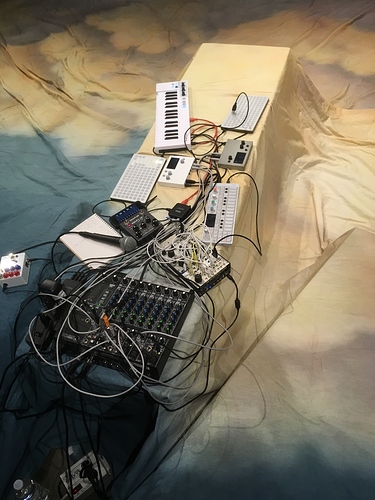 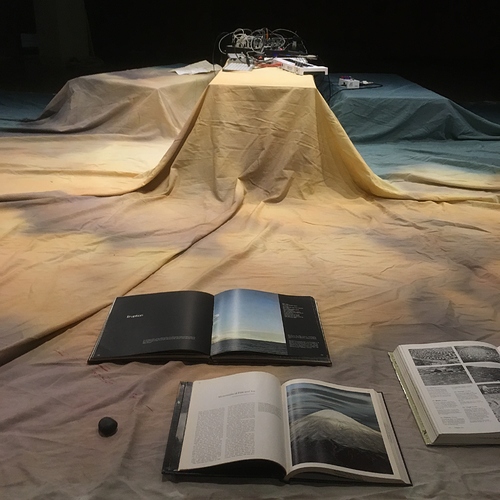 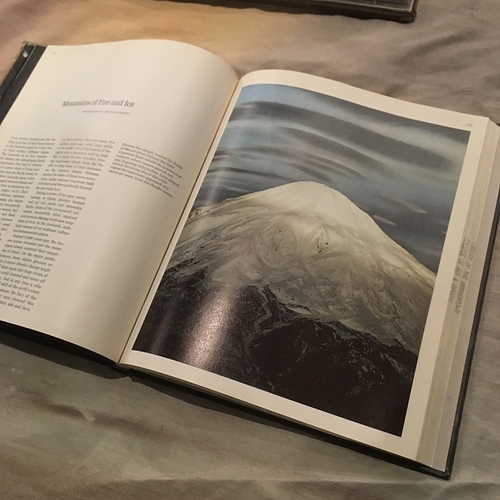 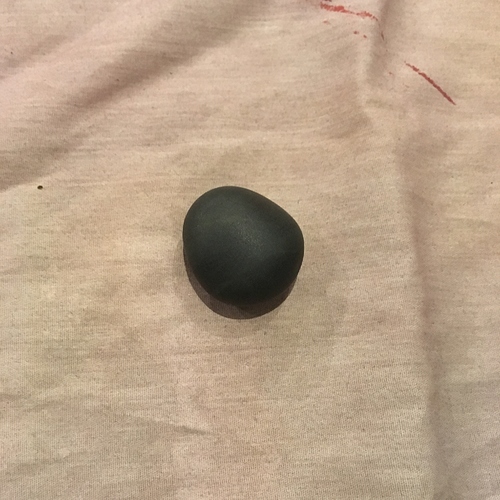 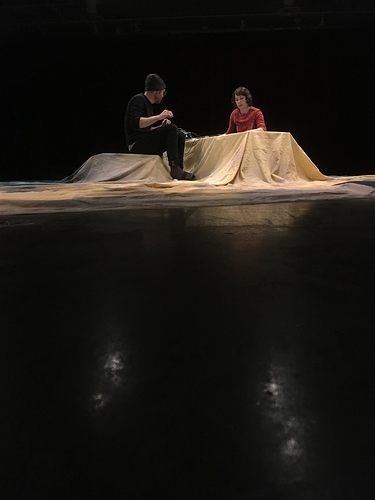 Can’t wait for it to start. Enjoy the cold, snow, and chain of lakes!

an assemblage is an open ended entanglement of ways of being.

in terms of scheduled arrivals, the ocean shows up when it wants to.

euclidean geometries calling on heavens. points equidistant to a fixed point extending from a center, into a center. moving in or along a curving path. located or situated on every side.

to surround.
be surrounded.

freedom is the negotiation of ghosts on a haunted landscape, it does not exorcise the haunting but works to survive and negotiate it.

the watcher of the gates is the crusher of spontinaety.
I spelled that word wrong and i’m owning it.

in the case of the creative mind the intellect has removed its watcher from the gates.

a dispossession. an expulsion. the old heave ho. kiss off? an eviction. see you later watcher.

they make cool videos
in iceland.

mycellium is the neurological network of nature. interlacing mosaics of mycellium infuse habitats with information sharing membranes. these membranes are

and collectively have long term health of the host environment in mind. (paul stamets)

“and they talked, and new worlds
were born of their talking.
it is of the nature of idea to be
communicated, written, spoken

done.
the idea is like grass. it craves
light.
it likes crowds.
thrives on crossbreeding,
grows better for being stepped on.” ursula k. le guin

encounters are by their nature indeterminate.
we are unpredictably transformed by them.

response takes us to new places.

the important stuff for life on earth happens through encounter. assemblage.

would you like to see random photos of our farm?

notes from and thoughts on:

“ mushroom at the end of the world: on the possibility of life in capitalist ruins ” by anna lowenhaupt tsing

“ book of disquiet ” by fernando pessoa

“ small is beautiful ” by e.f. shumacher

“ we used to be everywhere ” by craig foltz

“ one straw revolution ” by masanobu fukuoka

AH! Thank you for sharing this Brian. I was in the audience and the phrases moved me in wonderful ways. Thanks to you both for continuing to inspire. Best,
Anton