I hope it isn’t too obnoxious to plug my own music here, but I’ve been very inspired by these tools and this commununity, so I thought I would share! I actually released two albums:

The first one is more of a full-up production; with more accessible song structures, rhythms. (I utilized all of the Monome Eurorack plugs extensively, plus Party Van, Polygome, and other Max patches. 90% of the sounds are from my Eurorack modular, with some old analog Polys and a Tempest drum machine rounding out the band.) 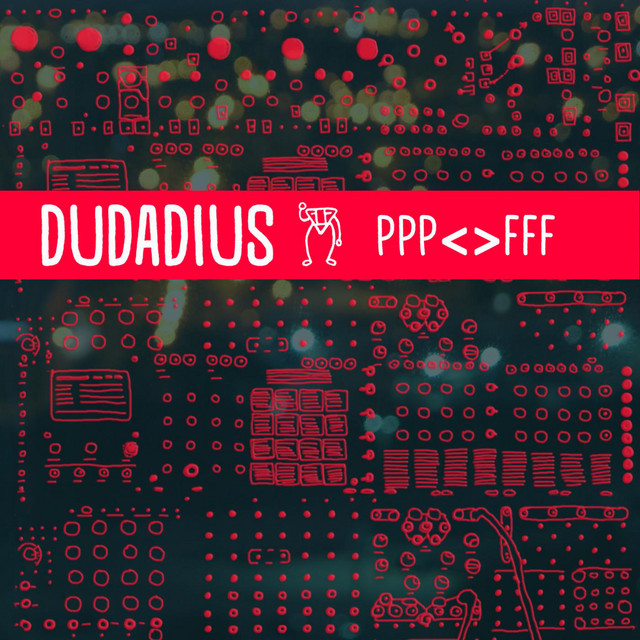 The second is a collection of ‘live’, performance-oriented patches on a eurorack modular system. No overdubbing: 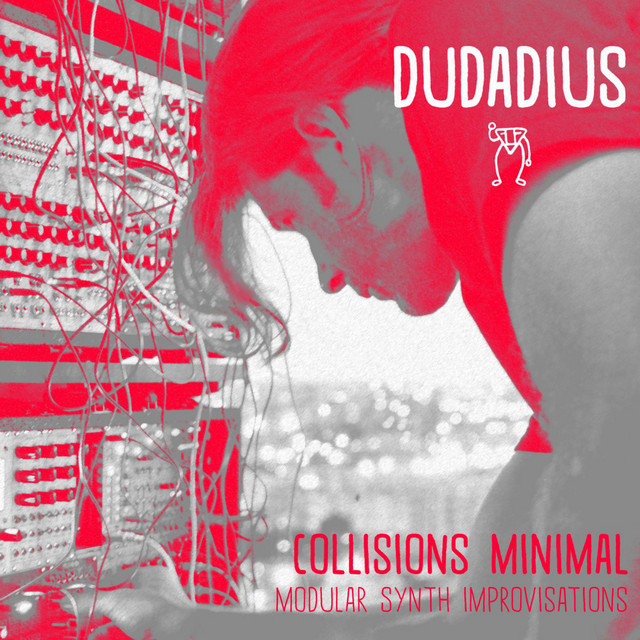 Collisions Minimal, an album by Dudadius on Spotify

Nice work on these, Dudadius. Listening to Collisions Minimal at the moment.
Would be interested to see what’s in the case that produced these sounds.

Thank you. This might be an area where I stray from the minimalist, anti-consumption Monome ethos a bit (ironic, since I put ‘Minimal’ in the title).

It’s all standard eurorack fare: started off with Intellijel and Makenoise systems, and have since rounded it out with pretty complete collections of Cwejman, Modcan, Mutable Instruments, and Macbeth.

(I think my kind are derisively referred to as ‘completists’ or ‘collectionists’. But I justify the endeavor by the fact that I put it all to use. Things I don’t end up using much, I sell.

anyway, you are putting your stuff to really good use, so hats off to you.

I meant ‘minimal’ in this production in the sense that each track was one patch ‘performed’ live with no overdubs. My limited toolset might have been kinda large, but it was still limited! Ha!

firstly, CONGRATULATIONS!
wanted to bump this thread so more people see it

when i have opportunity for deeper listening i’ll report back

wow, thanks so much! hope you enjoy it!

it’s up on iTunes now as well.

Thank you so much! I like that one, too.

Thanks again, guys. Glad you like it! My next challenge is to get a live performance thing together; so I’m weighing how much modular and how much Monome-based tools to utilize.