I love it! I honestly didn’t think it was going to become as large a part of my workflow as it has. I use it primarily to trigger Teletype. I also use it to trigger Elements and Rings.

Elements is especially great, since holding down the Play gate can create bowed and blown sounds, instead of just triggered percussion. With Walk, I don’t have to keep my finger on the Play button and can focus on manipulating the sound with two hands.

just finished describing a patch in the cold mac thread

i just got my whole rig hooked up and i’m very excited to dive further into walk and what you can do. i’ll report back in a few days

love using mine really simply as record buttons for my two phonogenes. waay low-rent use of the thing but in a live sampling situation it’s really nice to be able to keep playing with both hands and sample with my feet.

i just added a meadowphysics, a switch and a Walk to my Euro rig and i am having a ball with using the walk to trigger envelopes and controlling CV on the Dinkys Taiko for interesting drum textures that are in time with the meadowphysics pulse. The Walk is triggering a modcan envelope module and modifying the Dinkys that way. I am loving the new albeit rather simple interaction it adds. I am able to adjust and wiggle while triggering directly and that is pretty gratifying

triggering 2 Bastl Grandpas and setting off trapezoid functions with it is working well for me too.
I just added an EarthSea and a WhiteWhale and things are getting really interesting. I think i am going to grab an ARC if there are any orders left in this batch

Now that I finally have both an Arc and a Grid, I feel compelled to urge anyone who is interested in expanding their ability to control their sound production to get a Walk. Obviously, it’s a bit overshadowed by the much greater sophistication of the two aforementioned instruments, but it’s partly because of that that it’s so fundamentally excellent.

In fact, I’ll go further and say that any committed Monome user is morally obligated to get one–and save yourself the trouble and just buy one with the pedals, unless you have them already.

It’s such a blindingly great way of expanding your input possibilities. Drummers, especially, will really get it.

I’m using it mostly in Momentary mode thus far, and haven’t even touched the logic aspect, but seriously, it’s the best $140 you’ll spend on Monome.

Both feet working rhythmically while your hands are Arcing or Teleplexing or Gridding or whatever is just…sublime.

I’m preparing for a tour to japan and in my constant mission to miniaturize things I settled on brining one foot pedal for walk and in the second port I just soldered a momentary push button to a 1/4” jack.
Very handy 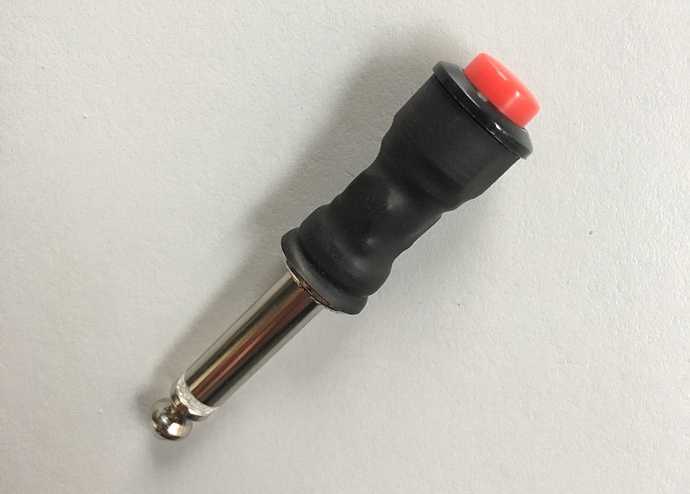 I’m getting a Walk. I need foot pedals. Do folks generally use the Yamaha FC5?

I think the M-Audio SP-1 has a polarity switch, which I think the FC5 lacks, but it looks like folks don’t generally like the responsiveness of the M-Audio as much as that of the FC5. I dug around a little. The Proline Standard Metal Sustain Pedal has a clear polarity switch on the rear, and the On Stage KSP20 has a switch, too, but neither of those have particularly positive reviews.

I got two of these and am very happy with them: 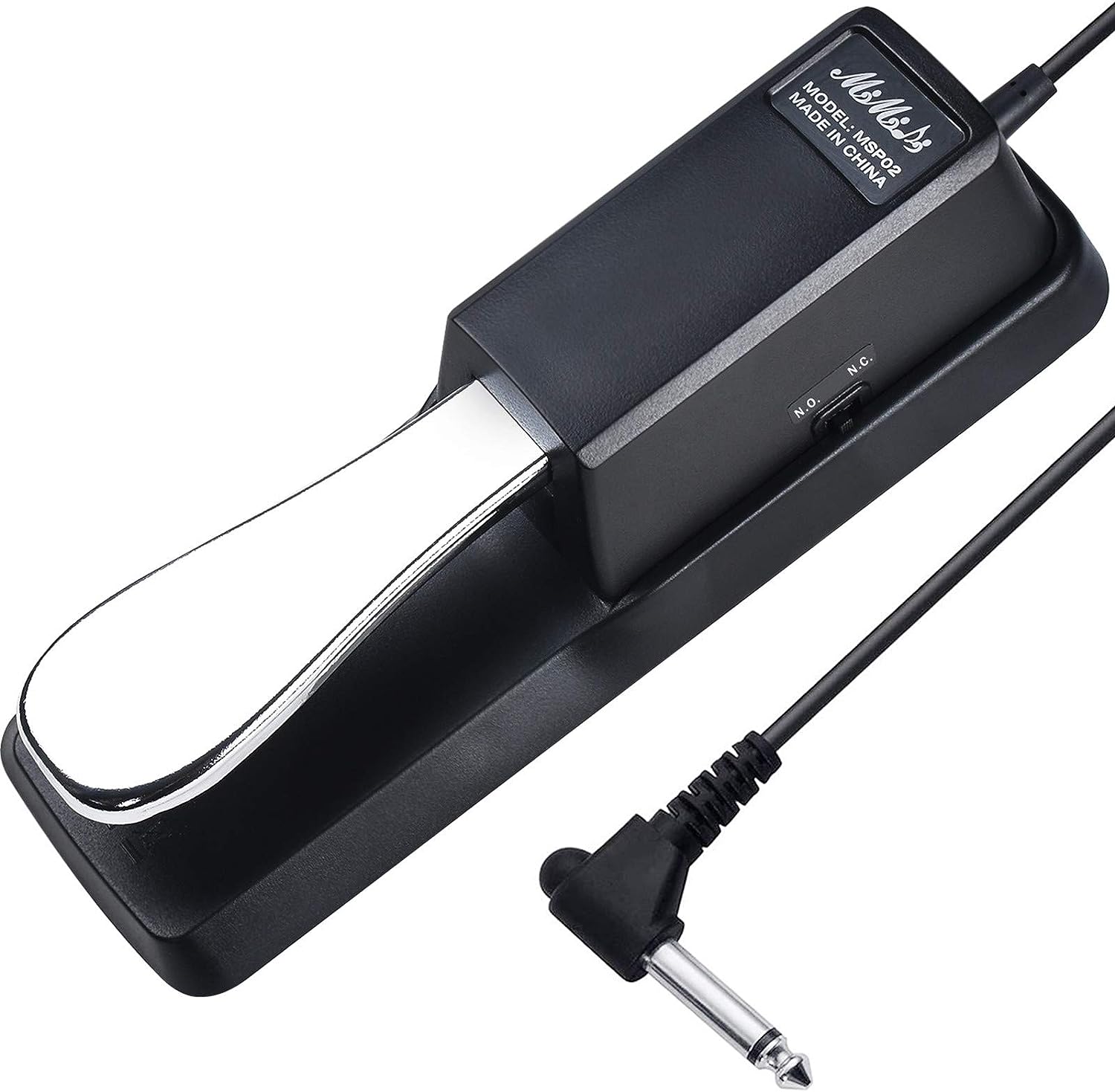 Thanks. I’ll check it out. I’m a sucker for small. And, well, I don’t have a lot of space. 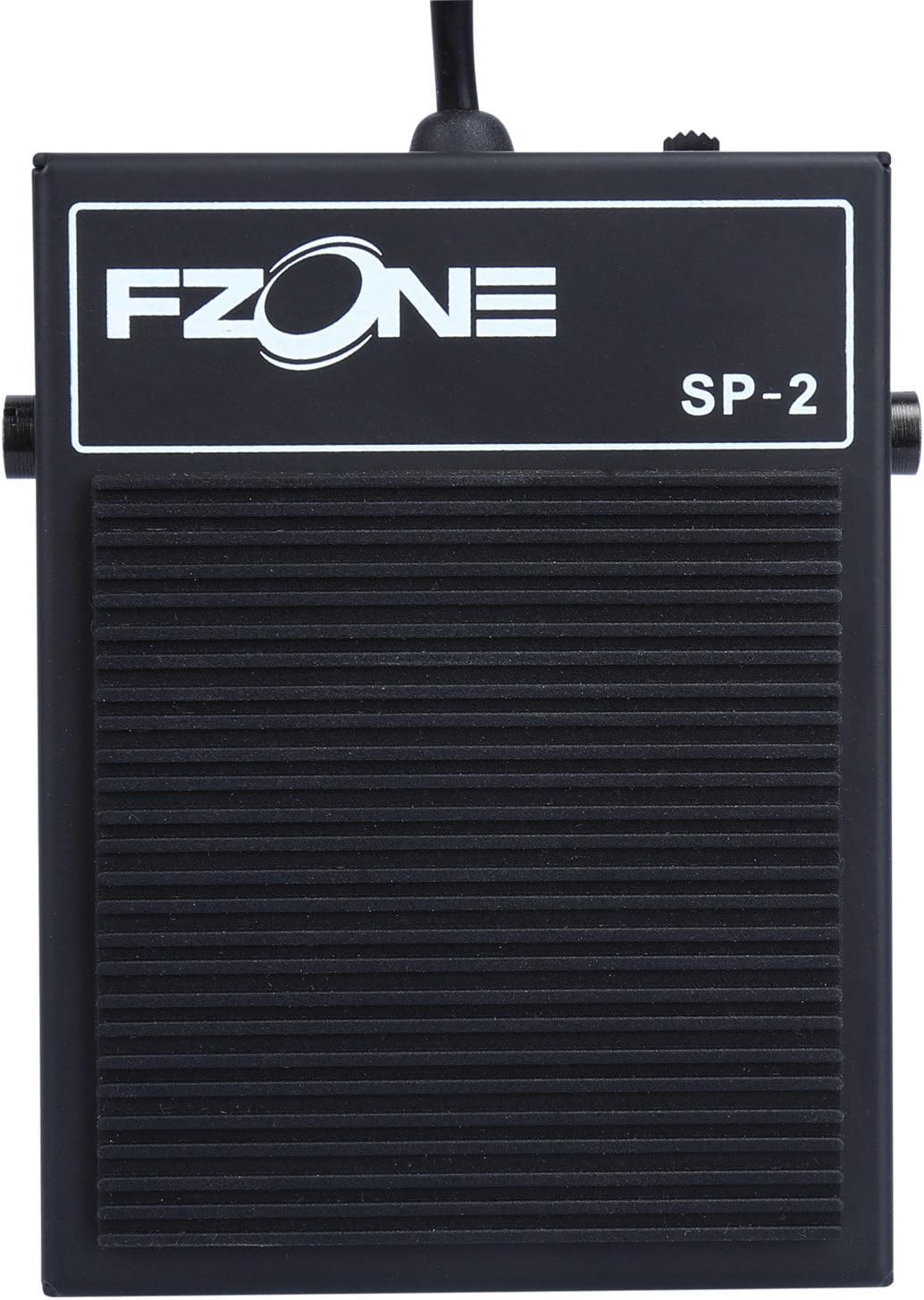 I just want to share my pain with you. Yesterday I added a Walk to my Escape From Noise cart but didn’t checkout, I planned to do it today. Now it’s out of stock

Oh, that was me. Sorry about that

YOU STOLE MY CART

I like the yamaha foot pedals and their flat black look. I would be too bothered by that loud FZONE logo.

Thanks very much (and I agree about the logo thing). I think I psyched myself out by reading up too much and was concerned about polarity mismatch. I guess it’s with other hardware/software.

I usually have my Yamaha footswitches tabletop (for use with hands). This would be so much more sensible!

Where’d you find that button?

Lemme just say, a few hours into it, how much I’m loving this Walk, and that’s with just one sustain pedal so far (Yamaha FC5). I’ve got it controlling the record of my Soundmachines UL1 microlooper, into which I’ve plugged my electric guitar via an A-119, and the Walk’s XOR is separately telling a low sine wave on my Hikari to play or not based on the same trigger. This is super. Much to explore.

I’m also very interested in a Walk. I’m thinking of using it with Pressure Points and a precision adder to transpose and expand the PP’s four notes.

I also had an eye on the one at EFN but missed it due to my hesitation. Now they seem to be out of stock everywhere.