Music and the mind

I thought it would be interesting to talk about this topic. What role does music play in your life? How does music effect the way you think? In which emotional state do you listen to what kind of music? 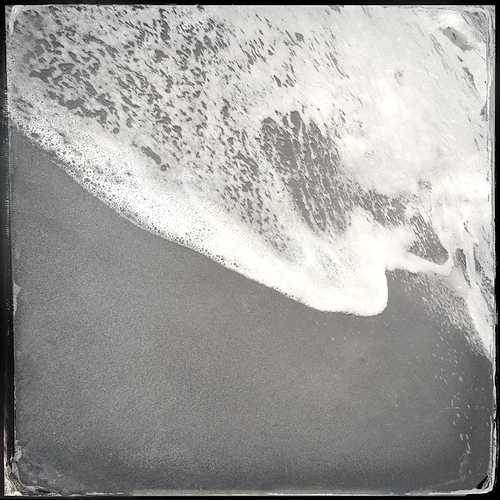 I was thinking about this topic again. Also about music as a means for healing. Does anyone know about good books about music and the mind from a philosophical and psychoacoustic perspective?

I’d say it’s more of a “pop neuroscience” book than philosophy, but I thought Musicophilia by Oliver Sacks was a pretty fascinating book about music and the brain. On the subject of “healing,” it does include sections on music therapy for parkinson’s and dementia, although that may not be exactly what you had in mind. I remember coming away from this book feeling kind of awestruck by how “magical” music can seem, in terms of the phenomena that Sacks describes which often doesn’t have any clear scientific explanation.