I wanted to respond to the music theory thread but it got locked while I was typing it up.

Anyway, just wanted to share some thoughts on something less contentious on composition. Seems a fun thing to talk about and relevant to how a lot of people here work.

Playing with theory generates ideas as a long term toolbox for students, and encourages a disciplined mindset, but there needs to be an underlying inspiration first. To my mind, sound culture is more important to this initial inspiration and the context for original composition. Music theory as a formal process is more about documenting and interpreting things after the fact, and helping to develop ideas in full.

There are limitations and biases inherent in any system and trade-offs in its development. Performers of Franco-Flemish polyphony and Renaissance music often use modern editions from musicologists with Mensurstriche (bars between staves) for mensural and musica ficta notation.

Likewise, music theory that doesn’t successfully describe other traditions is an incomplete system to interpret natural phenomena, namely the latest composer on the scene.

Gunther Schuller’s system had to be supplemented with Harmolodics, but Ornette Coleman already had his raw gift, continually inspired by the latest thing he heard, using theoretical mindset to cultivate the fruits of that inspiration.

Can you imagine early Beethoven without his listening specifically to Mozart’s K. 466?
Or Goldberg Variations without Buxtehude’s BuxWV 249? This isn’t just learning counterpoint. Bach walked 400km from Arnstadt to Lübeck to hear him.

Think about Wagner hearing Weber’s Der Freischütz Wolf’s Glen scene. Must have knocked him off his ass.

No Debussy’s “Pagodas” without his being transfixed by gamelan at the Exposition Universelle 1889, or his Préludes II without the strangeness of Liszt’s Nuages gris, Ravel’s Jeux d’eau without Liszt’s “Les jeux d’eau à la Villa d’Este” or Schoenberg without Liszt’s *Bagatelle sans tonalité. No Berg’s Violin Concerto without Mahler and a cosmopolitan sensibility.

You have Debussy’s “Hommage à Rameau” and Ravel’s Le Tombeau de Couperin. These are formal homages but also a conscious desire to move away from Wagner, to a more French tradition and sound world.

Individual composers respond to the personality and sound world of those who inspire them. While technical innovations in instrumentation occur with performance and orchestration, theories tend to be created after the fact to describe, analyze and remold what the hell just happened. A big exception to this is tuning systems and disputes about them in period performance, like Werckmeister III and so on.

A composer like Webern responds formally to the traditions of those who already inspired them, and to help develop the results of their own work, typically in a series of pieces drawing on the original inspiration. Before the composer gets bored, and moves on to a new process.

Or to give a practical example, theory can provide an inversion or modal change that you would not have otherwise thought of at that moment, but you still recognize and develop it further based on a sound world you know.

More recent music is no different. Sketches of Spain is infatuation with Spanish Flamenco and folk records, Herrmann fusing the German and French traditions with Vertigo, and Darmstadt for Morricone seems more about creative freedom and using noise, natural sounds in new ways rather than formal discipline.

Never heard of the term “sound culture” so I’m not sure what you’re referring to. Perhaps you can define it?

This is a great topic, and something I think a lot about! My training was steeped in the traditional Western canon, and I’ve come to understand that this theory (or any theory) is only a tool; as you point out, it is descriptive rather than prescriptive. The problem is that oftentimes theory is misinterpreted as rules to be followed rather than prompts for further exploration (this certainly hindered my practice for a long time!), which is where sound culture comes in: it is an experience rather than an analysis.

Theory gives you the toolset & sound culture gives you the raw data. Ultimately we create our own theories based on the melding of these two… or at least that’s the goal I want to achieve myself!

Never heard of the term “sound culture” so I’m not sure what you’re referring to. Perhaps you can define it?

Here’s a quote I found useful:
“The sound culture is the auditory environment (or soundscape) located within its wider social and cultural context.”

Smapti’s definition is what I looked at to make sure I was not making a fool of myself (yet).

Basically I mean anything from traditions as contrasted by Debussy like French (Rameau, the Couperins) or German (Wagner), to schools like Second Viennese or Darmstadt, to genres like modal jazz and listening to records (and labels like Blue Note or Sub Pop or Warp), to radio stations, to performance scenes or expos, to the sounds of particular orchestras like the Staatskapelle Dresden vs Vienna Philharmonic which often go hand in hand with certain composers. Like Mahler is associated with the VPO, New York Philharmonic (where Mahler, then Mengelberg, then Bernstein conducted), Royal Concertgebouw Orchestra (Mengelberg, Haitink), whereas Bruckner is not associated with New York. Strauss is associated with Dresden, and so on.

I suppose “sound studies” includes some of this in a modern ecological context.

But you can see I used both terms sound world and culture and didn’t bother defining them. It doesn’t really matter as much as the examples and what Smapti observed about experience.

I guess I think of sound world as the identity of an individual composer or tradition or natural space even that inspires another composer. 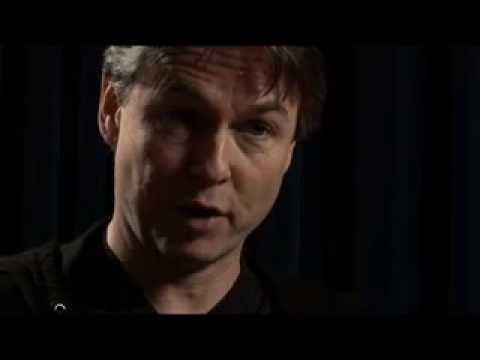 just humorously throwing it out there:
i don’t think we even really need to discuss music-theory in these contexts anymore

sound-culture is more like an open-minded/open-hearted acceptance of the diversity of interpretations, and shared ‘senses’ about a common experience or context of art which, by nature, can remain open and free to constant reinterpretation(whereas, music-theory, is completely different, a ‘system’ for sure, to practice/study how to dwell in-or-around precedents of familiarity set in the past).
sound-culture is definitely the most significant catalyst for creativity in music/sound overall. i’d even say ‘cultural diffusion’, in general, is the most significant catalyst for human-evolution: it isn’t until we suffer through the experience of change and differences/diversity, in order to learn how to deal with or reframe things in a positive way, that we eventually grow into our full potential within all shared contexts.

Ha your phrasing made me think of this scene. 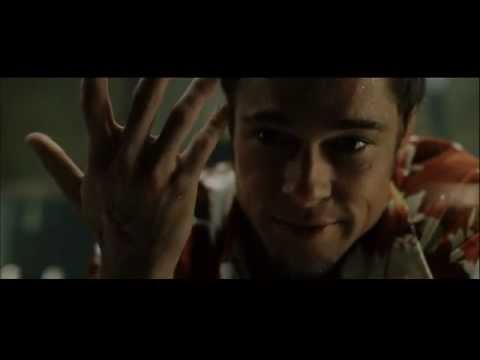