I think it'd be great to standardize the SC engine interfaces as much as possibl…e for engines which are synths/voices. This would be a simple first step towards making engines interchangeable between scripts. Here's a proposal to get the conversation started, it's based on some comments @catfact posted on lines a while back and my own testing. ---- `engine.noteOn(id, freq, vel)` Start a note, the engine starts a synth as it sees fit. `id` would typically be a MIDI note number but could be any unique integer to refer to this note in future. `engine.noteOn(id, freq, vel, sampleId)` I've also been using this extended variation in Timber for sample playback that lets you specify a sample. `engine.noteOff(id)` `engine.noteOffAll()` Stop a note by `id` or stop all notes. `engine.noteKill(id)` `engine.noteKillAll()` Stop notes immediately, ignoring their usual envelopes, typically freeing the synth. Useful in a sequencer script when notes have long release times for example. `engine.pitchBend(id, ratio)` `engine.pitchBendAll(ratio)` Bend a note by ratio or bend them all. `engine.pressure(id, pressure)` `engine.pressureAll(pressure)` These correlate to key pressure and channel pressure (after touch) in the MIDI spec. `engine.timbre(id, timbre)` `engine.timbreAll(timbre)` Correlate to MPE spec. ---- I have an example implementation of this on a branch, SC and lua script here: https://gist.github.com/markwheeler/b88b4f7b0f2870567b55cbc36abbd5ea https://gist.github.com/markwheeler/fbf0d7e62ce15e1d7110bc7e58f4022f Thoughts: - Obviously not all engines will implement all of these but at the moment they would need the empty functions in SC as I don't think the lua script can check if a function exists before calling it. Is that OK or should we put them somewhere else and have them be overridden? - Would it be good to have a standard modulation input (or several) that engines can implement however they like?

yeah go for it. i have some half-baked versions of such a thing extending PolySub engine. i think the reason it’s still half-baked is that i find it clunky and/or restrictive to deal with a rich array of sound parameters (as above) for a given synth structure, and also make their ranges/handles generic: it’s nicer for me to have e.g. detuning hz scriptable in its native unit. and “philosophically” i also think this leads to deeper consideration of the specific architecture as compositional m…

I’m sharing a proposal for a community library of synthesis engines based on a shared communication standard.

to open up a variety of use cases beyond typical poly synth stuff, without complicating the synth engine, + opening up some nice interactions for lua script authors. I’m proposing four basic assumptions around such an engine:

what I’ve worked on is a lua syntax for communicating with such an engine, here’s an overview:

in the repo I sketched up three example scripts - a regular poly-synth with a couple niche features, two simultaneous, asynchronously-enveloped arps, and a 20 voice MEGADRONE - all using the same engine and syntax 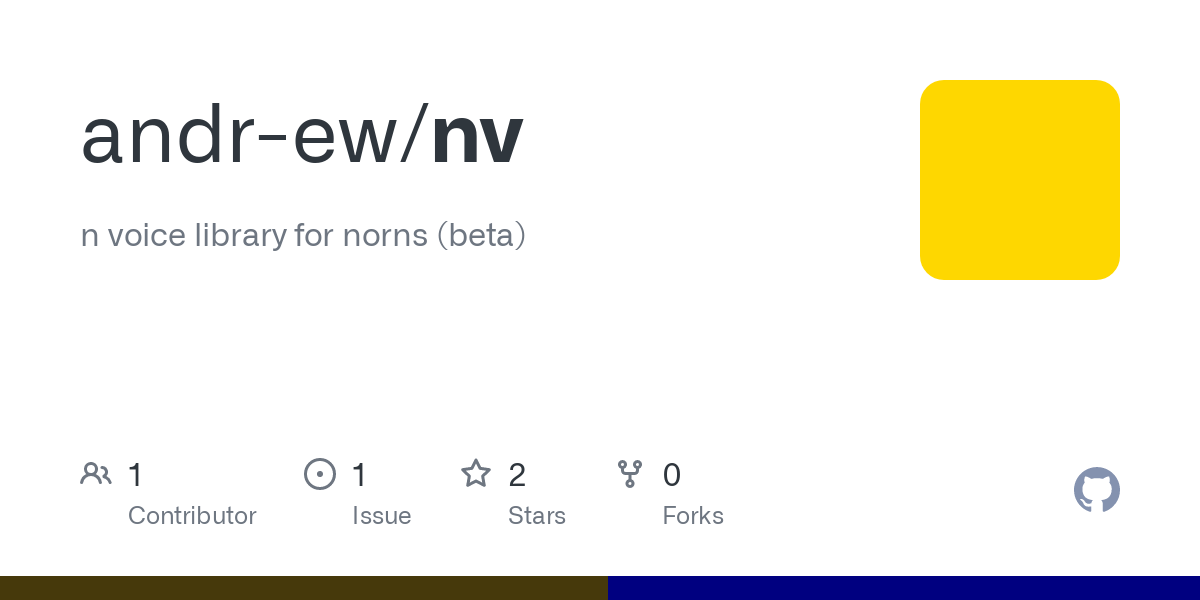 n voice library for norns (beta). Contribute to andr-ew/nv development by creating an account on GitHub.

what do you think ? what haven’t I considered ?

this is the front end - given my limited comfort with supercollider, I’m seeking help with working on the back-end standard, modifying PolySub and coming up with engine params and polls to best suit the spec laid out in this lua lib. (I * assume * it would be best for the engine to receive per-voice values in a batch format, and send free/active states back to lua in a poll)

from there I can fill out the middle !

(aside: I’m not super attached to names of things, though I enjoy super concise character counts for stuff like this)

this is an awesome idea. i would definitely be keen on making an “n voice library” structure for arcologies that would read all these and store the voice for you.

I’m back ! I’ve got more or less a working draft of this going with PolySub

(be careful with drone.lua, for some reason the level initializations aren’t working properly)

I decided to store parameter values supercollider rather than lua and updated the spec to match. so there’s an Engine_Nv superclass that other engines inherit from, which means a lua helper file is optional rather than required. it seems like it works … but certainly still getting by bearings with SC

there are some bugs but the examples mostly work !

thank you for the script.

It just helps me to build a polyphonic engine based on the Mutable Instruments Tides supercollider Ugen.

Small note for the use of “poly.lua” : The variable “keyboard” in line 9 is now a global variable and therefore causes Matron to crash when you want to switch to another script.

ack - based on some feedback from ezra i decided to abandon this code, the repo is an archive but i probably should’ve left a note here. i’d say this lib complicates things more than it simplifies them ! and probably plenty more bugs 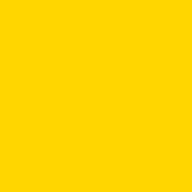 a toy keyboard for norns . Contribute to andr-ew/orgn development by creating an account on GitHub.

Yes, I had seen that this was already archived. But for my purposes (limit polyphony) it is ideal. Another advantage of the script is the possibility to quickly add more parameters of the synth. I had tried thebangs from Ezra, but there I have strangely MIDI latency problems, besides thebangs is meant for oneshots. (If you play pure chords the single notes are triggered shortly after each other.) I will test your toy keyboard script and give you feedback.

In my somewhat cheesy YouTube video, your N Voice library controls the polyphony. 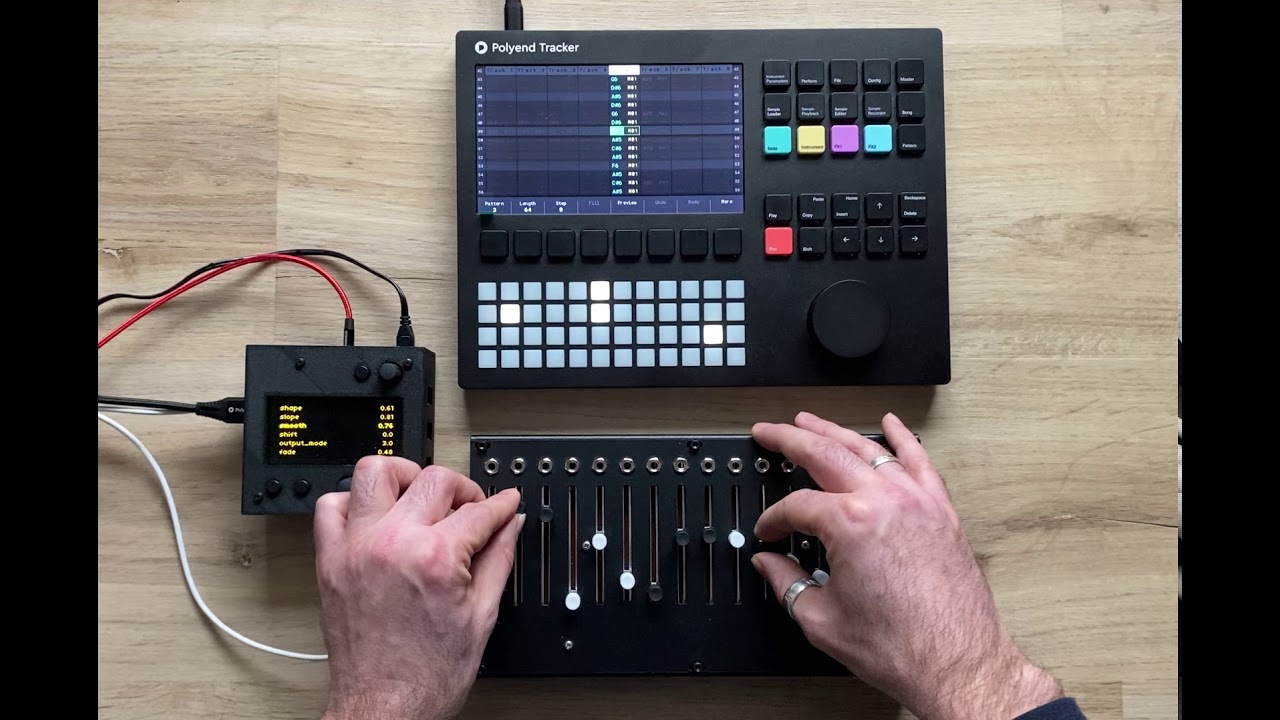 But for my purposes (limit polyphony) it is ideal. Another advantage of the script is the possibility to quickly add more parameters of the synth.

yea, i do like autogenerating the commands & plumbing from the synthDef args - that’s still in there (it’s the ‘gator’ class btw) but i didn’t include anything to limit the voice count or allocate voices (it’s only needed for high-CPU synthDefs which are maybe maybe better to avoid if possible) - you could do that on top of this supercollider layer using the voice lib (which nv does/did)