a norns mod to share the screen in near-real-time via the NDI streaming video protocol. 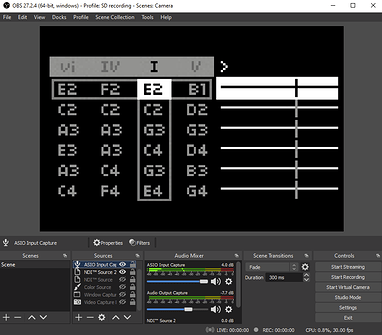 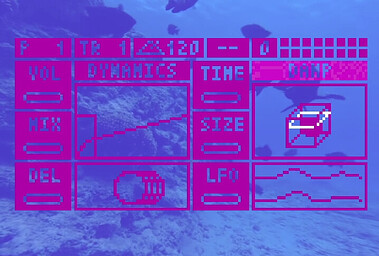 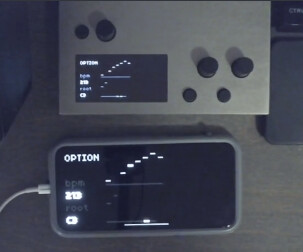 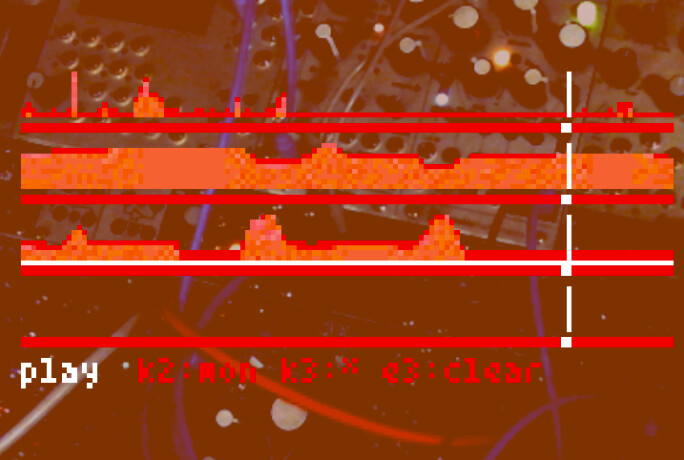 Show us your screens! There are lots of ways to do it, from downward-facing cameras to mirrors to VNC to norns.online. This strategy offers a different set of ease-of-use/efficiency/integration tradeoffs that might be interesting to folks projecting, livestreaming, or recording a norns-based performance alongside other video sources.

In NDI’s standard latency mode, a 30fps stream over a local wi-fi network is about a frame behind the norns screen. So far, in informal testing with a Pi CM3+ factory norns, using this mod appears to increase the CPU load by just 1-2%. When using clients like OBS that support NDI’s optional low-latency mode, the network update can be practically simultaneous with the norns screen update.

One disadvantage of NDI is that it’s not a completely open, unencumbered standard (but it is at least royalty-free.)

Alternatives to NDI include RTMP, HLS, or SRT; those may be better for certain purposes and the general structure of this mod could be adapted to other protocols.

This will add about 3MB of files to ~/dust/code/ndi-mod. To uninstall everything, disable the mod by reversing the above process, then SYSTEM > RESTART again. Then, go to the maiden library, scroll to ndi-mod in the installed section, and click remove.

how does this work?

At startup the mod hooks screen.update() and hands the buffer from the Cairo surface to the NDI library, which will encode it and broadcast it from a separate thread. Heavily indebted to @ngwese’s norns-event-demo sample app for illustrating how to incorporate C code into a Lua mod.

NDI? This is insane haha. So cool! Never imagined this would be possible.

I’d be super interested in being able to set this up and run it headless and I know a few others will be too. maybe we just need to run NDI manually from SSH the first time?

Yep, without access to a screen you’d need to ssh in once and modify ~/dust/data/system.mods to enable the mod, but in theory that should work.

EDIT 6/21: this is now compatible with scripts that use offscreen image drawing, thanks to some feedback from @ngwese. You can also share offscreen images as additional NDI streams of arbitrary size:

Thank you so much for this - works great.

I have just installed ndi2jack on my rpi - it includes jack-to-ndi. (I changed the ndi2jack and jack2ndi services to run as “we” user, and start after “norns-jack.service”)

and patch from the commandline:

Edit: changes below, got crone working by using a 2 input channel USB interface, instead of one with only 1 input.

So now I have audio too (other than the connected usb device), streaming over NDI to an extra NDI monitor listening to the “Stream”. 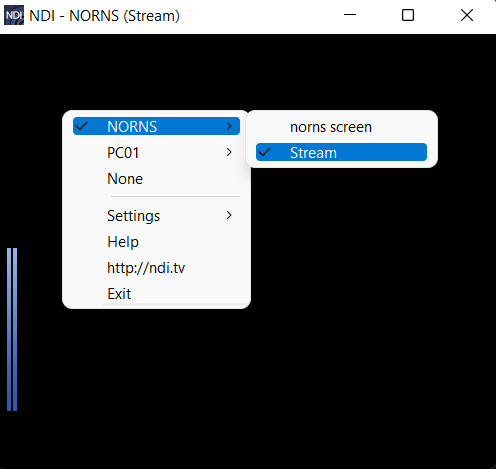 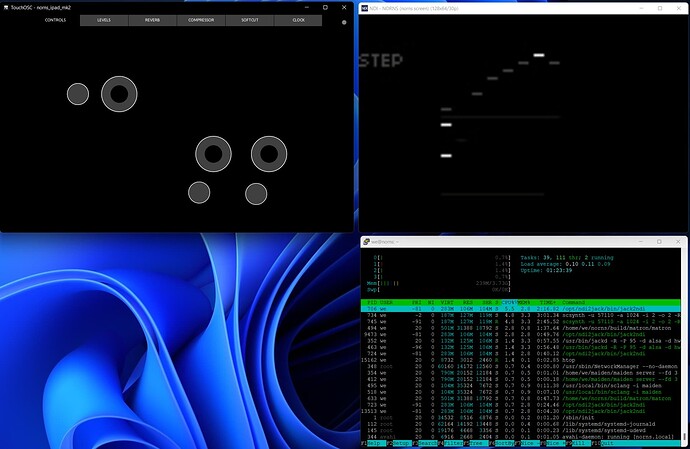 Just have to figure out how to make the jack connections from a norns script. novice to norns for sure.

Pardon the deviation from strict on-topicness! Can anyone identify the script that appears in the second image (with the cyan/magenta colors called “image.jpg”) of the original post? Many thanks!

That’s correct! A while back I added captions crediting the scripts/authors to GitHub but neglected to update here as well, I’ll fix that.