Thanks will check them. Your Salamandr looks good, so now if it just had a function to play the whole sequence of slices

This would make an awesome secondary start up splash screen that @MatthewAshmore mentioned earlier.
How cool would it be that every time you turn on Norns you get a new Eno Oblique Strategy!
What a great way to spark a new thought before making sound

It does but the difference here is that everything happens on 1 screen, and you don’t create a chain of slices (in Abacus you can also put for example 1 chunk a couple of times), you would just move them around and change their regions / startpoints / end / position in time. And this gives you the ability to work on an even loop and immediately hear how it appears as a whole loop. Like on Digitakt basically

yeah this could be done in abacus. you just assign letters a-h to sequential pieces of your sample and then sequence them in the order you want. but…frankly speaking I find abacus a little hard to use and probably wouldn’t use it for this type of thing. abacus was made to be like a po-33, but with high quality audio. I’ve realized, that for me personally, the individual buttons in the po-33 is really what unlocks its flow and I can’t get that flow out of abacus cause its designed to only use the three buttons + three encoders.

actually, maybe serendipitously, I’m currently toying with the idea of making a more faithful clone of the po-33 to play with samples for the lcrp now that I have a grid and I’ve gotten a lot more intuition about how to leverage supercollider.

but also, I think that you could do this with timber?

wow this is so cool. I’m a very visual person and this was super helpful!

I was seriously considering getting a po-33 and now you have, in one sentence, removed all of my desire for one!! Thanks! 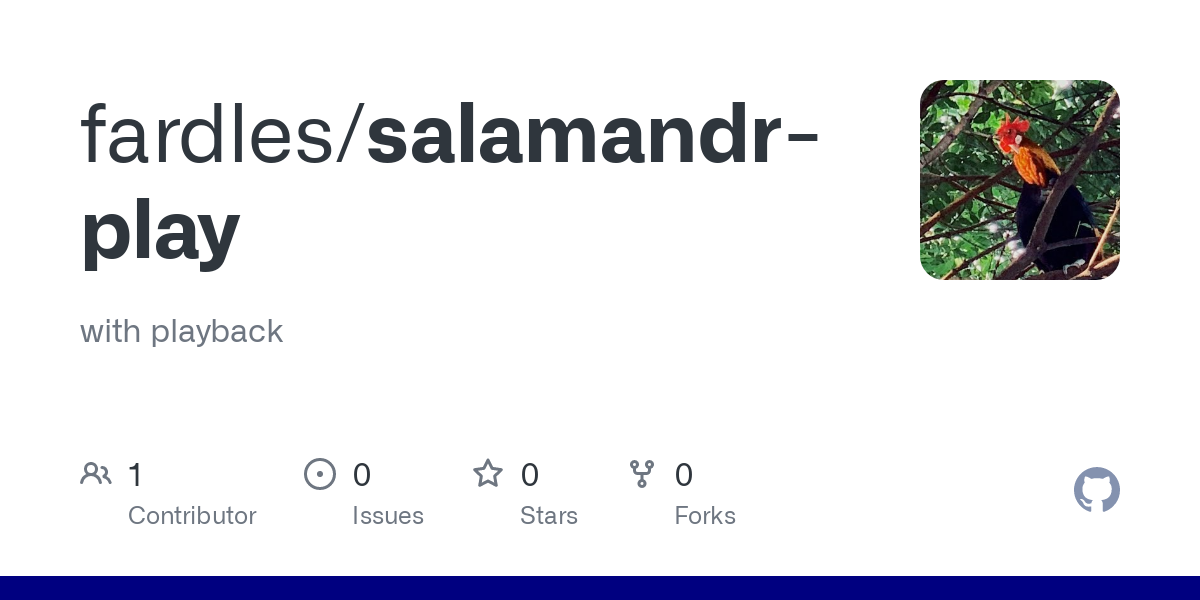