@Justmat @infinitedigits wow thank you! I just got this working - so many ideas with radio stuff. It opens up Norns even more.

Also Larc works great with this when mapped to a controller

How can I do that ? (Radio into otis) 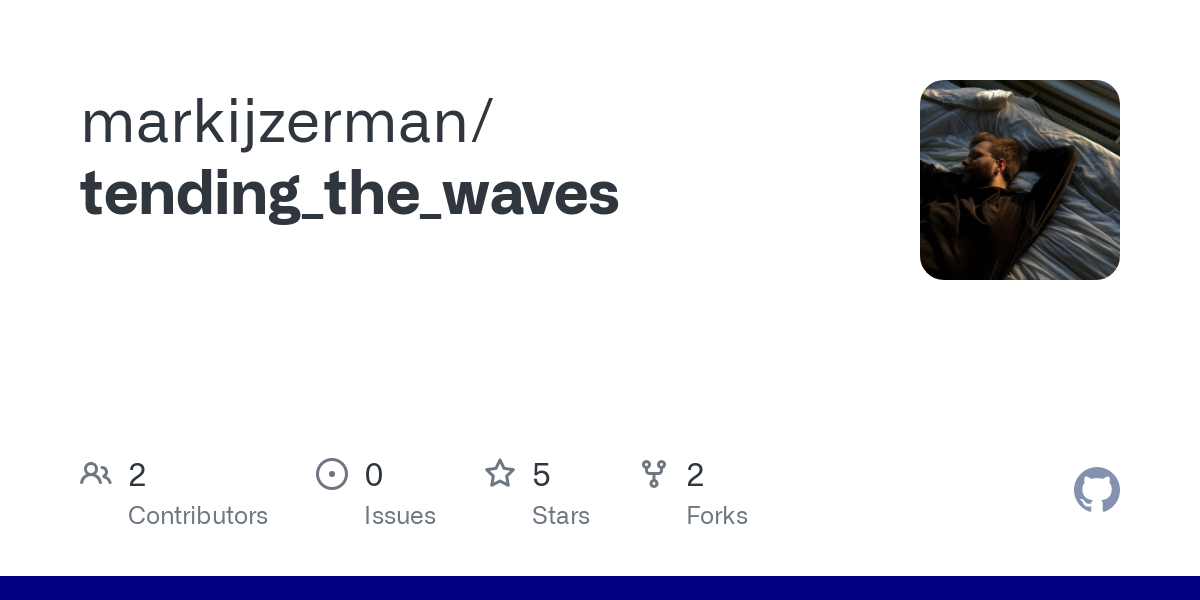