The double pendulum code in the library is pretty much a straight translation from javascript to lua from the code I found here:

Just watching the pendulums swing and do their chaotic thing is really, really mesmerizing.

So I’ve been away from my teletype for a couple of days but I have my Norns and USB keyboard with me.
As I’m still learning TT and I thought it would be awesome to have a TT emulator in Norns!
How cool would it be to able to work on TT scenes anywhere, save them to a USB and import them into your TT when you are back in front of your system.

Having Crow hooked up would let you spit some CV out too if you don’t have a TT.
I really think this would be awesome for Just type too. Which could also control JF via crow for people without a TT.
For people that don’t have JF or crow having an internal synth connected to the Just type ops would be awesome.
I could see softcut working for W/delay and W/tape ops.
Maybe timber connected to EX ops?

Would this be something people would be into? I wish I had the skills to code it. Anyone up for the challenge???

I think it would be a brilliant addition for Norns as a standalone app or education addition to TT.

Edit: Didn’t see @wolfgangschaltung post earlier. I’d be down with his suggestion or my simpler version. Hopefully this gets some traction. It would be a dream

edit: found sam! it rocks. next desire would be some simple form of start/stop/length quantization via crow/midi/int clock/etc…

up next is start/stop based on internal/external triggers and interactive quantizing (turning an encoder which snaps to set divisions). if this gets complicated enough i’ll likely just fork entirely or look at learning how to write a sampler from the ground up

TT on Norns would be great

Apologies if this has been covered before.
Norns App sorting like on the https://norns.community/ page
The search column on the web page with the icons and folder headers would be great. A little easier to Rember what everything does.

Edit: Found this has been mentioned in another thread. Leaving this here as it would be great.

I don’t have a 16n fader bank, but if I did, and I might, I would try to rebuild the configuration currently a website into a norns script. 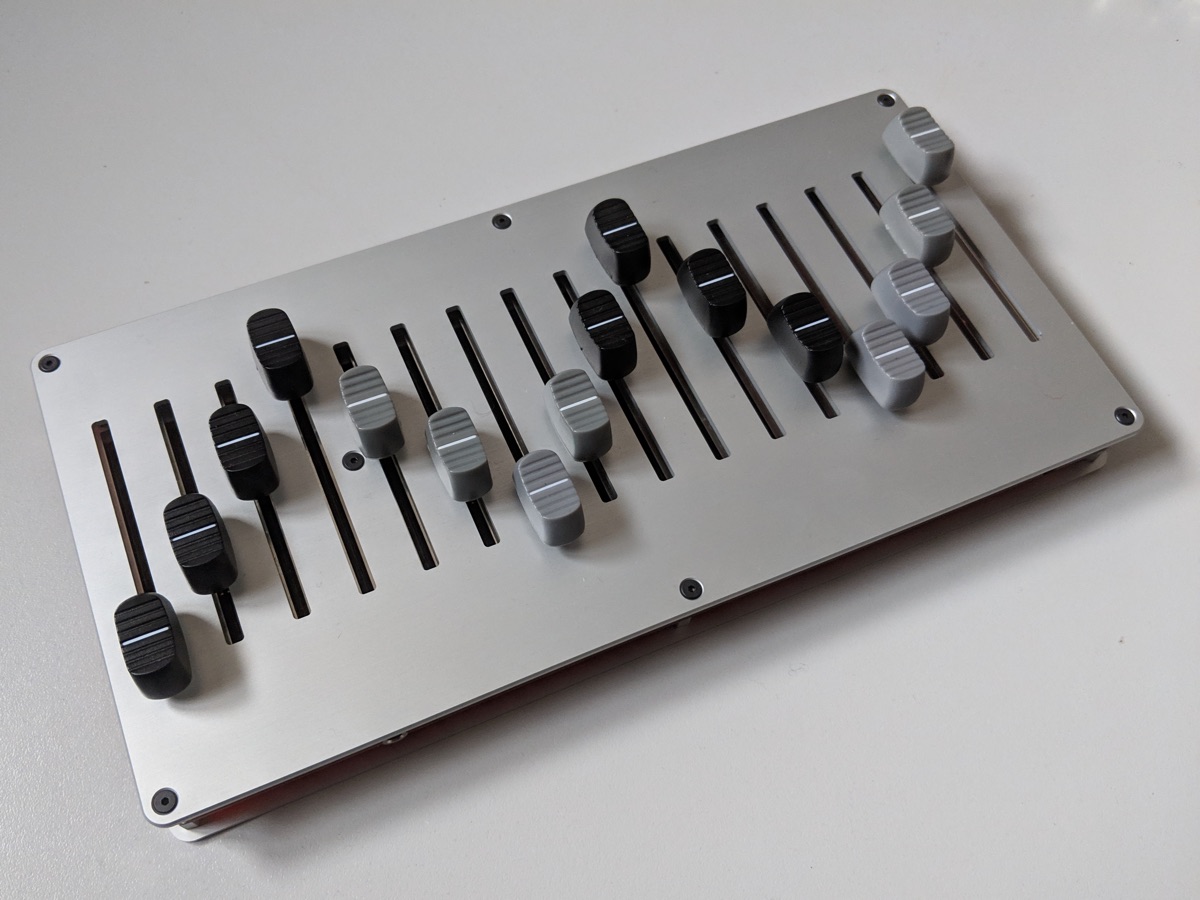 if you were to, the Sysex Spec and the description of how “EEPROM” memory is laid out would be of help.

If i did, I would make it so that all values are plus 8.

PS gosh I appreciate the mnemonics for hex values! I’ve never seen anything like it, super innovative!!

As someone with no musical training I’d love to have a Norns script that can help with chord progressions.

My go-to instrument for this task is the NDLR and it works well but it’s not very “playable”. I think Norns + Grid running an isomorphic keyboard would be a very performative chord engine (how’s that for a name?).

I also have a Novation Launchpad Pro that has a pretty good chords tool, however on Norns one could even implement a chord progression tool just like CHRDS.

This might be a good opportunity for me to learn scripting, but 2 kids + 1 business = time is very scarce.

Thanks for listening and love to the community.

I was searching this forum for this exact same reason!
I know other members were working on a chord sequencer, I wonder how hard it would be to add some sort of helper for progressions.

If it helps, I use an IOS app called Suggester. It spits out midi and has a very comprehensive chord library.

emulating something exactly is probably a dead end in most contexts but you might be able to make something you’re happy with regardless !

also: this came up in a discussion here before, might be a useful read for designing tape effects 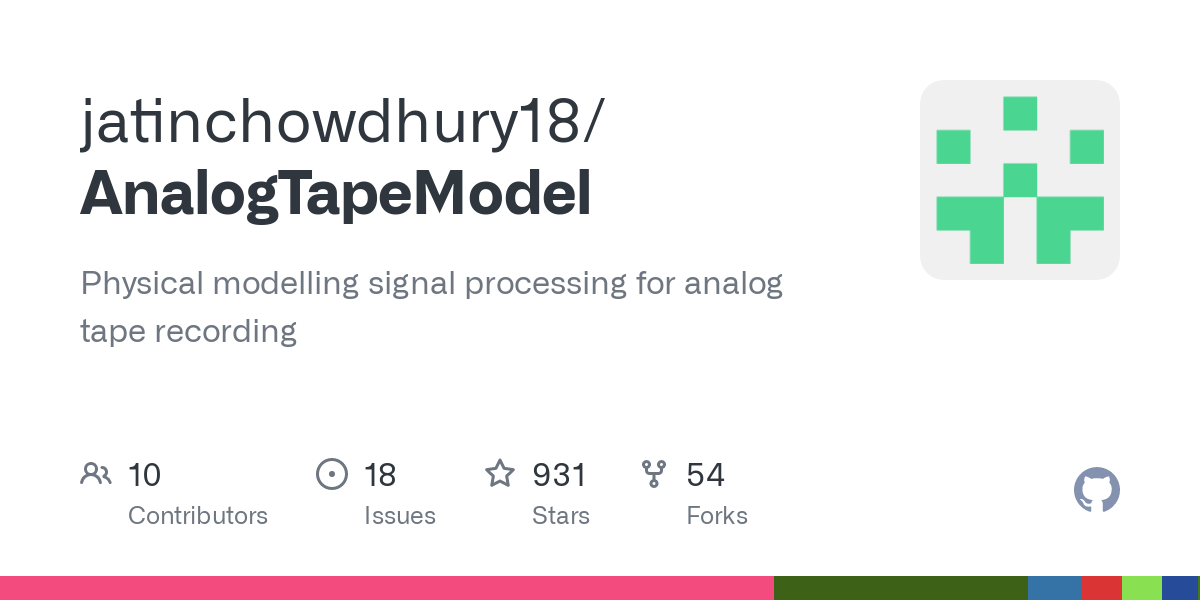 thanks, ill take a look

Thanks for the idea, I already own it. I try to stay away from ipads and iphone when making music, too distracting.

I would love a way to idiot-proof the pset screen… Some kind of (optional?) “are you sure” when serving over one or deleting, I’ve several times lost good ones due to a slip of the encoder, having ‘save’ selected instead of load ;__;

Would love a flexible looper based on the Echoplex EDP with tight clock integration and easy midi mapping for external footswitches. There‘s an open source program called SooperLooper which could serve as the code basis for the Norns version (the Loopler in Beebo is also a fork of SooperLooper).

Threw this idea out last year and got some direction on existing patches to check out. I have tried to get my head around the coding side of Norns but have had little or no success yet. Wondering if anyone else might be up to the challenge? Even a scaled down version would be amazing. At it’s basic core it’s:

Ramp wave in to S&H, clocked by a separate LFO. S&H quantized output in to a Shift Register feeding 3 or more monophonic sine wave oscillators.

Tweaking the Ramp into the S&H and the Clock results in lovely cascading melodies that can evolve and eventually loop based on the relationship between the two LFO.

Only just discovered this thread so thought I’d throw this into the mix and see how possible it would be.

This idea is based on Keith Fullerton Whitman’s “Generator” eurorack patch. The core of the patch is as follows:

An LFO (Usually ramp shaped) into the sample in of a clocked S&H, with a quantized output being fed into an ASR into 3 vcos.

Tweaking the Ramp LFO speed and the Clock speed causes shifting yet eventually looping melodies to emerge. The ASR element adds a density to the melodies, which is further expanded by the ability to tune the VCOs to 5ths, 7ths etc.

In my head, there could be pages for the following:

The main page for playing the patch would be Pg1 as it’s the correlation between the LFO and Clock speeds that cause the patch come alive, so being able to control those parameters from encoders 2 & 3 would be ideal.

Details on the basics of the patch can be found written by the man himself here:

Anyway, I’m completely new to all this so this may be an absolute impossibility to create but I think it would be a fun and useful patch for the community.

I don’t have the time (or the brainpower) to develop my meager coding skills at the moment, and so I always feel a bit bashful stepping into this thread.

I have always hoped that someone would create a tintinnabuli keyboard or sequencer or something along those lines for Norns. Ideally, it would use a Norns synth (Molly? Passersby? Icarus?) and/or output midi. Explore the basics of influential Estonian composer Arvo Pärt's self-invented compositional approach known as tintinnabuli. It's not as hard as you think!

My project, Tintinnabuli Mathematica, involves the process of trying to understand Arvo Pärt’s tintinnabuli method of composition in order to use this knowledge for my own music-making. This …

And how perfectly would this translate to the grid?

Yes please! Love Pärt’s music and this concept behind it