to be released on consecutive wednesdays. (links will be added here. content subject to change.)

these are to be a combined introduction to norns scripting and also lua at the same time.

In Germanic mythology, Odin (/ˈoʊdɪn/; from Old Norse: Óðinn, IPA: [ˈoːðinː]) is a widely revered god. In Norse mythology, from which stems most surviving information about the god, Odin is associated with wisdom, healing, death, royalty, the gallows, knowledge, battle, sorcery, poetry, frenzy, and the runic alphabet, and is the husband of the goddess Frigg. In wider Germanic mythology and paganism, Odin was known in Old English as Wōden, in Old Saxon as Wōdan, and in Old High German as Wuotan

the day of the week Wednesday bears his name in many Germanic languages, including English.

Even though I am currently nornsless, I am looking forward to what Odin’s days provide.

Thanks for this it’s going to be fun 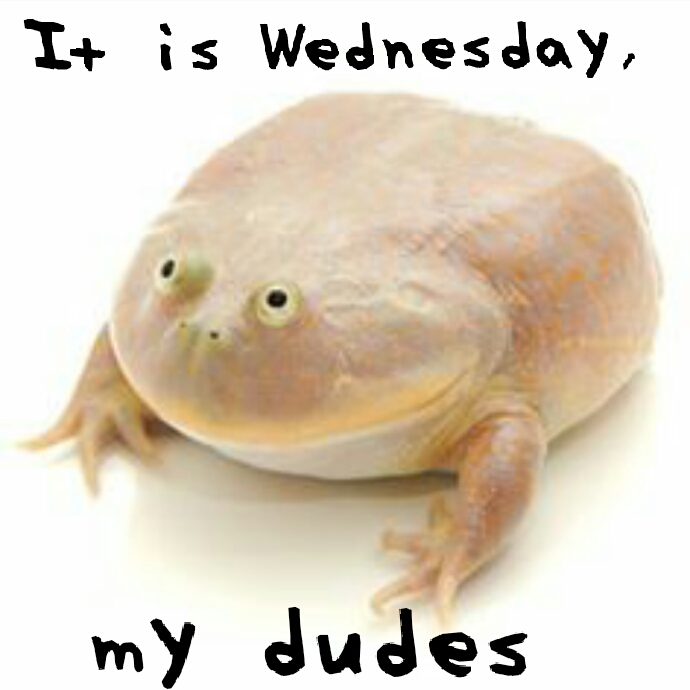 Yay for Norns-day and a super simple, yet musical, example.

THANK YOU for making this so very coding-beginner-friendly. I really appreciate it.

will there be a norns study on creating or norns-purposing existing SC engines? (I understand why there might not be, just curious tho)

Did someone mention it was Wednesday?

I had the volume inadvertently muted and was Thinking Really Hard about why this was a video of knob turning and button pressing without sound.

Tiny css nit, on the studies page, maybe some slight padding on the container, targeting small screens? Or not. Awesome work!

So cool! Super excited to get my norns and follow these studies. I always learn something new with momome gear!

i just woke up so havent read anything yet but was there nothing on the Norns screen in the studies? Or am i still asleep? I heard sounds just nothing on the screen

nothing on the screen. drawing comes later i think.

If you feel bad you can reach into the SuperCollider demo script and copy the function that paints “Why?” on the screen which I did and it feels soooo much better even though its officially cheating.