On language writing and the creative process

hate to be that guy, but fuck DFW.

A Brief on Hideous Things About David Foster Wallace

Junot Díaz’s accusers are being heard. But the literary world has far worse skeletons in its closet.

does that make what he is pointing out about culture and experience not valid?

there’s a topic that partly revolves around that question here. Seems like “the western world” that is mainly represented in this discussion has actually many different cultural histories and some of its sub-assemblies are more prone to throwing away stuff (or major cultural productions, depending on the point of view) for the sake of moral righteousness, which to me feels like a bizarre gesture towards collective redemption — but actually is not that surprising, in an era of internet-driven daily micro-indignations (perhaps a post-ww2-acceptable variation on the public execution catharsis). Also it is easier to dismiss a whole person and its body of work than to acknowledge the contradictory nature of human beings; that would be accepting that one is not as limpid as one may delude themselves into thinking. The witches and the monsters are convenient devices to help blanket ones own desiring drives with the flag of virtue.

tl;dr: might as well erase all past and reset humanity in disembodied avatars. 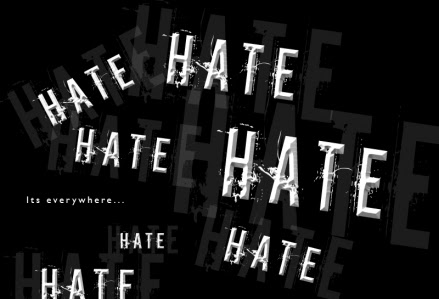 "The Public Hating" - a lesson in execution

maybe you would be willing to post something that you do find inspiring or insightful/useful in regards to creativity or language as a medium. 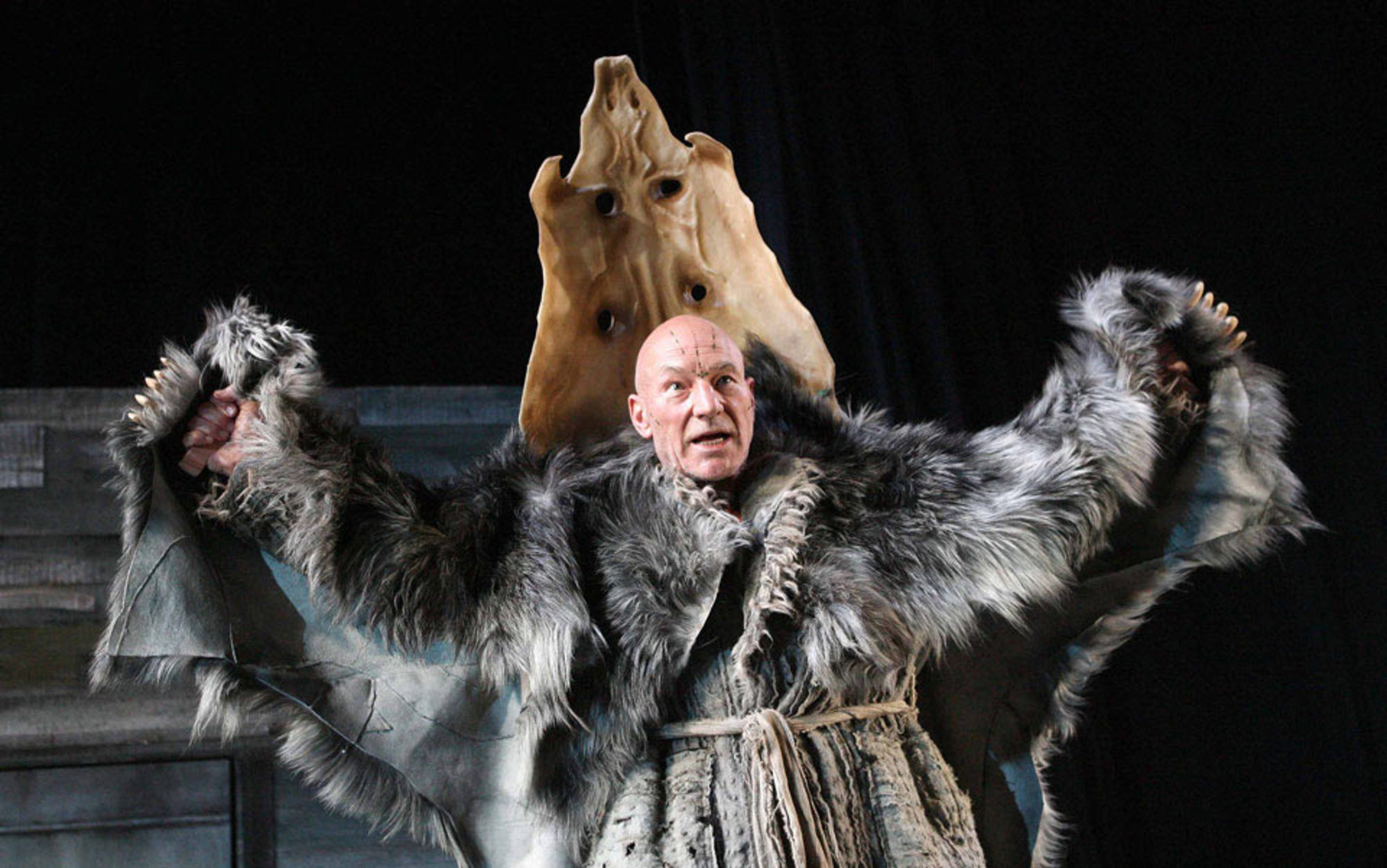 How the jaguar shamans took the arrows from my mind – Jay Griffiths | Aeon...

What is the greatest human gift? It is metaphor, carrying a cargo of meaning across the oceans that divide us

^ a really beautiful essay about creativity as spiritual practice.

^ a talk from jake elliot (one of the makers of the game kentucky route zero) about, amongst other things, procedural text and language.

^ first of a 5-part series of interviews of tony conrad, recorded shortly after he was diagnosed with cancer, with conrad instructing they only be released after his death. probably my biggest influence in terms of how to live life as a creative person - he always had fun and rarely took himself seriously.

^ one of my favorite labradford tracks - I love the format of the song, spoken word with sounds moving and encircling it. definitely inspired me to explore more straightforward ways of using spoken word and text with my music.

anyone else care to chime in?

Ted Berrigan gives a talk about being a poet. It’s informal and chatty, like his poems.