On revision in creativity

but it’s necessary to the survival of my spirit in continuing to live in general, which is probably why the work is never done lest my life be done.

Seems to me “versioning” is a pretty core part of pop-internet-whatever-you-want-to-call-it-media culture. Just look at something like Hotline Bling.

Now, however different that might be from some other versioning practice, say dub reggae, there is a core thread of technology for reproduction at play. It’s no surprise that photography is mentioned up thread. Cue Walter Benjamin essays.

The artist Tom Phillips does a lot in this space.

His novel A Humument is a ‘treated Victorian novel’ - he paints over the pages, with illustrations and patterns, hiding the original text, but leaving some words present to pick out a new story. It’s very, very beautiful; more on it here, and lots of pictures here.

Phillips has been painting it since 1966, though, and it’s into its fifth edition. Some pages get revised; some get totally altered. I have a print copy of the fourth edition - but I also have a print of one of the pages, and that print does not exist in my book. It’s changed between them. And the point of the work really is that it’s always changing, and the books are perhaps more like check-ins to version control? Or stable points, before instability occurs?

He also has a work called 20 Sites N Years in which every summer he spends a day taking the ‘same’ photograph with the same film stock and camera in 20 locations in Camberwell, an area he grew up in and lives in; obviously, they are not the same photograph. It was planned to run for 20 years, and he started in 1974; it just keeps going. I believe there are instructions in his will for how to continue it, and a safe containing film stock.

What’s the thing here, other than a favourite artist? Maybe designing change into the work, and the idea you can have a fixed ‘edition’ of a work you’ve been working on ince 1966 and continue to do so.

Glad you brought this point up as it has been on my mind lately as well. I am finishing up some songs for a new project and a couple of them are old that I have twisted into new versions. I think my reasoning for re-recording new versions was not that I disliked the originals, but just was curious as to how I would approach the same song with the tools I currently use. I kept a few “core” elements out of respect to the original compositions, but I found as I added new elements the songs they became something completely different with the same original theme. The new sounds also steered the vocal melodies into new directions I never knew were there before.

With so many possibilities out there when creating music it is even harder as an artist today to settle on a “finished”. product. That way of thinking is a product of the past I believe and we are heading into an age where the moment is the “product” and that is something which is constantly evolving.

also (expanding the notion of “revisions” a bit, or reaching deeper into history of re-thinking the thing, and our perception of it) : 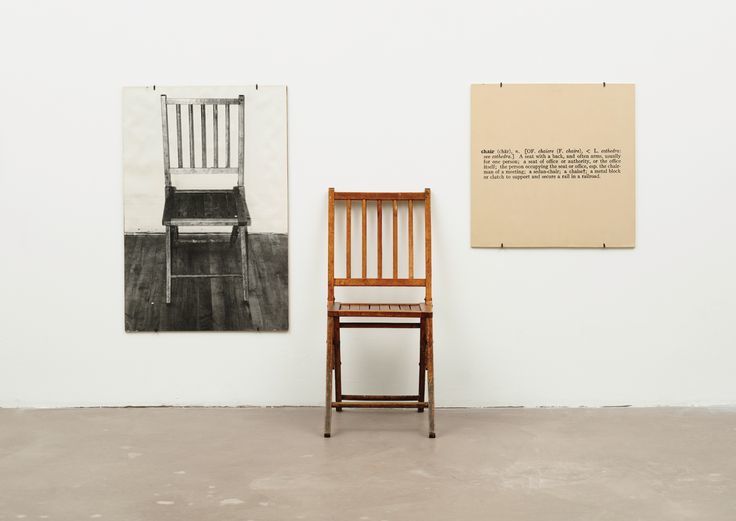 By the way, it just struck me but Björk actually just re-released Vulnicura in a “strings only” version. How’s that for a revision in creativity aspect? It’s actually such a weird move I’m quite intrigued as to why she decided to do it. 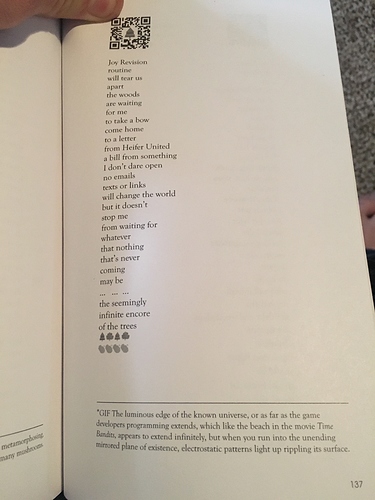 …Made my mind jump to this discussion

Bumping this conversation that I forgot about

I am inclined to make multiple versions of a song even after it’s been “published” online, released physically, or shared with friends face-to-face.

People strongly associate sharing with finality but I don’t find that is very productive (or realistic) way to work in this era. I have a long-standing fascination with misappropriating tools…including past recorded sessions and albums

this subject also seems especially timely given kanye’s recent very public revisions of his newest album. if anything, i think his public hemming and hawing only highlight how temporal artistic choices can be.

also, super sorry to bring up kanye. just realizing this was a wonderfully kanye-free zone before this post. feel free to boot me. i’ll understand.

plenty of people here are into ye

(A Kanye free-zone isn’t that special, it’s just people not knowing / not liking him / ignoring him on purpose, but a zone where Kanye’s a random subject like any other? THAT’s precious, that’s where I wanna meet people and talk.)

Autechre released a bunch of recordings from their last tour. I only listened to two, but there were quite a few. They follow basically the same global structure but there’s tons of different variations and different aspects of the sounds are explored. Both record pings were different from the concert I went to as well… I like the idea of music that has some kind of global theme or framework but doesn’t have to turn out exactly the same each time it is played. I find some musicians I play with cant deal with this… They need it specified very explicitly how to play each part. I tend to think more in generalizations.

The listening experience tied to past media (before proliferation of computers and digital playback) is the main reason i equate revision with creativity.

With vinyl records and turntables, analog radio, and microcassette voicerecorders as the default…it was normal to change the way a recording could be heard. That varied possibility was seen as a limitation/flaw by many at the time including the artists producing the work. But I didnt care about that. I loved it.

It felt empowering to have some control over the way things were played. Nothing gave me more joy than listening to a song multiple times so i could try different settings on the mixers’ EQ & volume, or the turntable pitch slider and rpm switch. I would even unplug each speaker in a stereo setup to focus on specific parts of the arrangements.

Initially the music I attempted to make was extremely rigid and fixed. But if i had so much fun revising and revisiting the work of others, I thought, why not try applying the same techniques to my own process?

It made sense to move foward with that approach to sound and see where it would lead.

Isn’t a lot of the monome process really about this anyway? Setting up MLRv or Sequencer for a performance and then improvising with it, maybe with a fixed idea os where you’re going, or maybe just free form. That seems to me to be more like revision (or maybe I should say versioning) than, say, improvising from a blank sheet with an acoustic instrument.

The way I am thinking about these things recently is this:
_every time i perform sound, i schedule at least one full day of prep, 2-3 days in the given venue is ideal.
_i build a new instrument for each performance. by that i mean that the sum total of specific patching, and actual gear used becomes a unique instrument, that exists only in that instance.
_i go into that process with a set of general structural ideas, but in the end develop the specifics in relation to the unique properties of the instrument.
_the events often involve collaborators, and the process of building the instrument ideally is a result of the push/pull of the collaborative dynamic (regardless of what are the specifics of collaboration: voice, music, dance, other actions etc.)
_i think of the building of the instrument as a kind of composition process. Especially since so much of the functionality deals with structure and time organization ideas.
_because all of the above is so focused on the process, i find myself almost entirely uninterested in recording. i will probably regret this one day, the same way i regret never documenting my performances in the 90s. I was very militant then about the importance of “being there” as a property of performance as art medium.

looking back, I seem to have always favored the ephemeral, non-physical, and easily deteriorating formats and media. Not a good way to build a “career” …

The beauty of ‘regular’ instruments in something as mundane as a rock & roll trio is most players’ inability to remember exactly the right way to play a tune, or laziness when it comes to doing the homework. In my recent experience songs always evolve on a weekly entertainment gig whether it’s intended or not!

Learning new tunes/material is the stage where you impose a little order on the chaos of live performance & build on familiar vocabulary for that kind of ensemble. Imperfect human memory makes for a great sieve - good musical ideas get remembered & bad ones forgotten equally easily. I guess many covers musicians (probably many really successful ones) don’t really view their gigs as part of a creative process, play every tune note-for-note and gradually go dead-behind-the-eyes. But then again listen how great improvisers like the late Danny Gatton can run the same old tunes night after night & finally end up twisting familiar material into all kinds of incredible shapes…

I’m all for revisions in the end it’s really about being felixble when it comes to creativity in my mind. Felixble either in trying new things or being able to further push ideas via revisions. Revision is very different then simply repetition.

this is awesome, can I have the name of the book please?