YES. happy friday! thanks so much for your continued excellent work on this.

Super! MIDI cc is a huge thing and very many strange sounds emanate through it 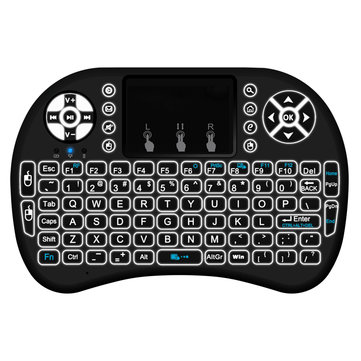 But Softcut on Norns Orca is proving hard to get my head around.

I assume ‘in-playhead’ should be from 1-6 to select a Softcut voice but it’s scaled from 0-z so how does that work?

I take it Norns Orca only uses 1 Softcut buffer? How do I clear the buffer?

Is ‘in-position’ the buffer position for the playhead to reset to when it receives a bang? Is the buffer 5 minutes long and scaled from 0-z accordingly? Does it play or record from the ‘in-position’ at the ‘in-rate’ until another bang is received? How do I set the end point for the loop?

Thanks for any pointers.

For me also there’s something not clear in the doc.

I assume also playhead corresponds to the 6 voices cause if not I didn’t catch the difference between position and playhead where 0 and Z have the same kind of parameters.

I think the only way to clear the buffer is to just record over it. I normally set record to a or thereabouts and that will fade out what was on it. Looking through the code I don’t see a way of explicitly clearing it

if i understand correctly, i should open a PR against frederickk/orca and not itsyourbedtime/orca.

you can do a PR against either really.

tl;dr if it’s an egregious bug or something is broken PR itsyourbedtime/orca if it’s a feature or a bug that can wait then PR frederickk/orca

I try to manage things in a way that makes it easy for @its_your_bedtime to review PR’s as releases (e.g. multiple bug fixes and features updates) instead of piecemeal, especially given his limited bandwidth.

I should update the contributing part of the documentation to be clearer.

Your and @its_your_bedtime’s efforts to development and maintenance of norns Orca is recognized and appreciated.

The notion of forking has changed with the rise of distributed version control systems and social coding environments, like GitHub. Traditionally forking refers to splitting off an independent development branch (which we call hard forks); research on hard forks, conducted mostly in pre-GitHub days showed that hard forks were often seen critical as they may fragment a community Today, in social coding environments, open-source developers are encouraged to fork a project in order to contribute to the community (which we call social forks), which may have also influenced perceptions and practices around hard forks. To revisit hard forks, we identify, study, and classify 15,306 hard forks on GitHub and interview 18 owners of hard forks or forked repositories. We find that, among others, hard forks often evolve out of social forks rather than being planned deliberately and that perception about hard forks have indeed changed dramatically, seeing them often as a positive noncompetitive alternative to the original project.

It makes me think of this collaborative fork situation with norns Orca, and is giving me the warm fuzzy feels. PLUR.

Is anyone using Orca on Android to play on the go?
I can run orca with uxnemu on Android (X server installed), but I don’t know how to produce sound. There is no Linux ALSA on Android, there is some android midi system, but there needs to be some bridge app that listens to OSC/ MIDI input from orca and talks to android sound system. Any tips?

This is not really related to the Norns version of Orca, it might have to be moved to this thread.

I can run orca with uxnemu on Android (X server installed), but I don’t know how to produce sound.

You could use the very basic built-in synth operator[=], or you could control another instance of Uxn running any of the sound making program, using the unix pipe. 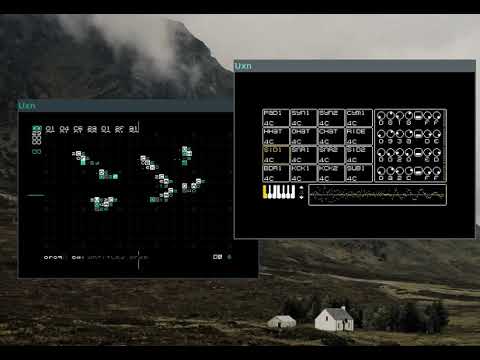 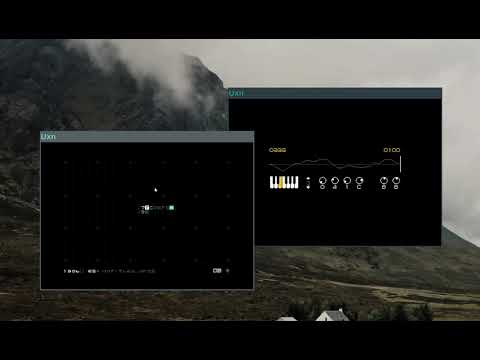 If you have a little midi synth on your phone(supercollider/sunvox/yoshimi/etc.), you could also convert Orca’s stout data to midi signals with the shim(that’s what I do).

But when I tried to get shim going under Termux on Android I always got this and didn’t find a way around it:

The thing is, I figure, that the PortMedia library is not available for Android, and PortMidi is part of PortMedia. For the same reason, SuperCollider won’t run on Android as far as I understand.

PS. Oopsie sorry for replying in the norns-thread, this would be better placed in the Orca or Uxn threads.

Has somebody experienced ORCA not following the keyboard layout selection introduced in the recent firmware. It seems that the layout is followed “outside” ORCA, e.g. when naming presets, but still defaults to US layout. I had a look at the code and wondered if there is something that has to be added besides the usual connect to hid.

Yep, orca predates the keyboard module and uses hard coded layout. It could be patched up for sure

@opty & @zebra welp i did a PR back when i was working on the keyboard layout feature.

Use keyboard lib instead of low-level hid

norns now provides [keyboard.lua](https://github.com/monome/norns/blob/main/lua/…core/keyboard.lua) which is the way to go for keyboard events. using it will allow international keyboard support, that is coming in the next norns update.

i guess @Frederickk hasn’t checked his github notification for a while.

Thanks for the bump, I’ll review!

EDIT: Merged! I’ll roll this together with some bug fixes for the next release.

be sure to be on last update. last orca release requires is.

Thanks, just checked and I am up to date on norns and fates.

Is there any output in Maiden? Hard to tell what’s going awry. I dev and update Orca on a Fates device, so I’m thinking something else might be amiss.