I have a stock Norns from the initial release mid 2018 which I (somewhat embarrassingly) am only starting to get going now (combo of moving countries, synth gear remaining packed, and new baby). As such, it is v 180603, and I’m trying to go through the general instructions to make it work, however none of the USB devices seem to be connecting to it.

The included wifi dongle just returns as “failed” indicator, and when I attempt to connect a usb drive for updating, the drive itself doesn’t seem to register.

I am able to connect to the Norns via usb serial via power port (I’m on the osx Monterey beta, so using an app called Serial to facilitate that, because it doesn’t show up in the standard /dev/tty list)), so I can look at the filesystem and such. I’m not seeing any indication that USB devices are being detected.

I have currently a USB drive w/ the most recent release on it, the included wifi dongle, and my ancient Monome 128-100 (which has the bus upgrade).

Anyway, any advice is appreciated. It’s wildly overdue, but I’m stoked to play with this. Just don’t understand what I might be missing? 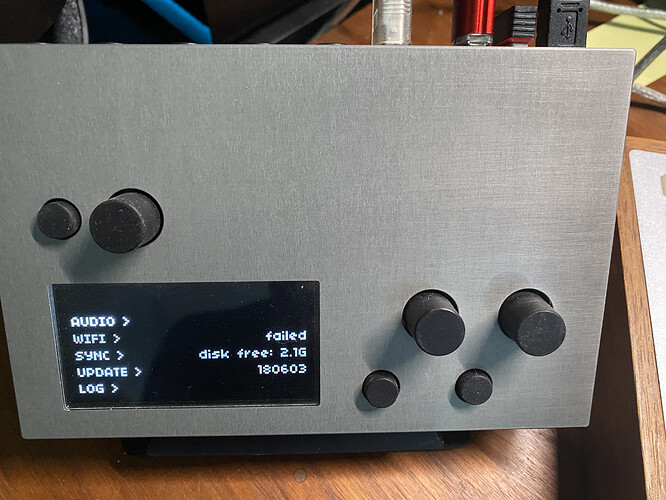 Given how old that OS install is the best course of action is to reflash the device with a newer image help | monome/docs and then start debugging. Ideally if WiFi works after flashing the new image then it would be advisable to use the SYSTEM > UPDATE menu to install the most recent versions of all the internal software as well.

I don’t believe any of the devs have devices running software that old and most of the popular scripts (and installation instructions) expect current software.

Yeah, I was leaning towards that. I’m going to do that now and will update.
If anyone else is as hobby negligent as I am, these are the instructions I’m following:

One potential data point as well: when I go to select, it seems to sometimes go to “Scanning” without displaying results. Scanning doesn’t hang the Norns itself, and I can then see the available scripts if I reset and go to select.

I was wondering if the USB devices just aren’t getting any power, but the monome itself shows the power plugin animation ? The Norns battery itself is fully charged and its plugged into the computer. 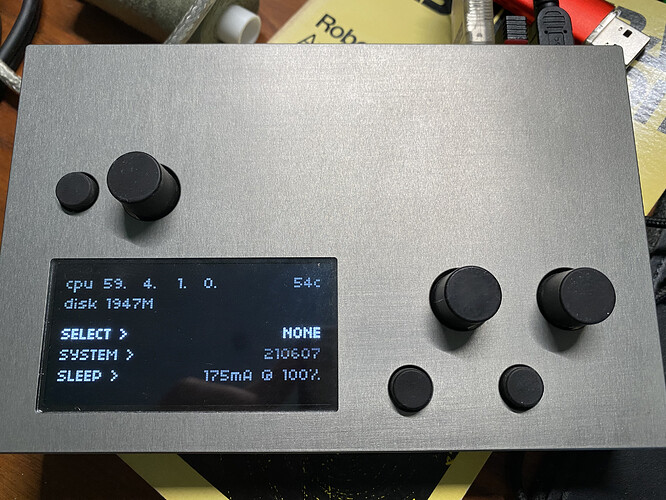 Wanted to give an update to close the topic incase future archeologists discover an original unopened Norns in blister pack:

Flashing an updated image worked, though required very basic diassembly of the back plate to flip the disk switch. Make sure to be as static free as possible.
My monome 128 was detected after that, as well as a midi controller (QuNexus).

Zero internet or connection from the included wifi nub. So, thankfully, the recommended Penguin (or something like that?) wifi antenna came, and it worked in a plug and play way after that.