Now that this lovely device is out and available, I thought I should give it its own thread. A new demo has popped up on YouTube and I was going to post this in a previous thread I’ve posted about T-APE in but its a pre release hype thread, but T-APE is out now, so here I am

This is a great demo. Much more informative than my own demo video, which is more just a straight up jam. 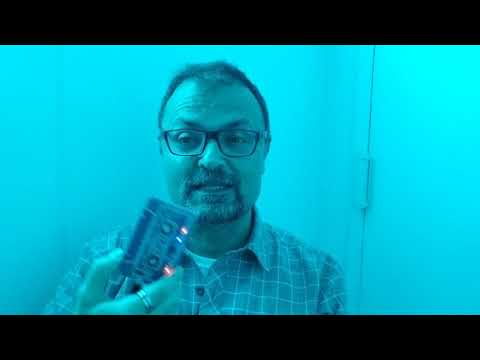 And the same channel put out another demo today, pairing the T-APE with one of Phonicbloom’s other amazing creations, the Gecho Loopsynth. 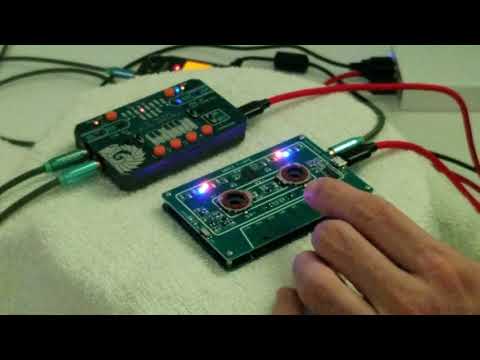 And heres my own first effort, already posted in other threads so I hope this is OK - 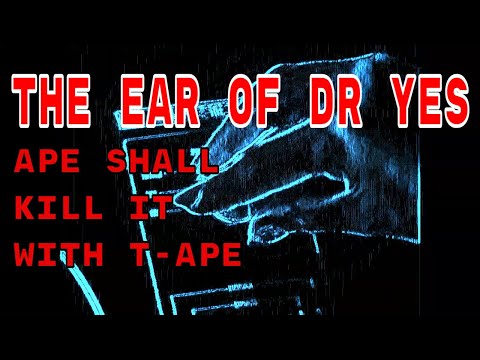 EDIT: This is the first thread I’ve made here so I hope this is acceptable

T-APE really is awesome. Its already inspired an effect script for Reaper DAW too! I been spreading the word

@Helen Have you found the animal noises yet? 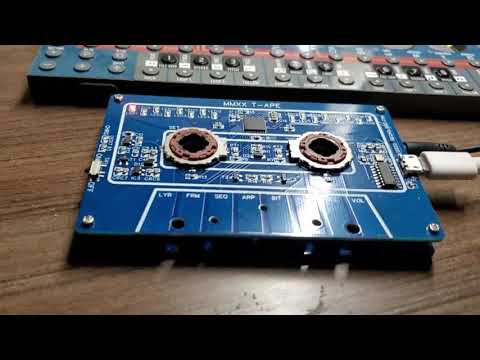 (taken from the t-ape manual)

Have you found the animal noises yet?

Haha! I didn’t know there were any! I need to go deeper…!

Any T-APE joy to report?

I haven’t spent anything like enough time with it, I’m afraid

“Life is what happens to you while you’re making other plans”, as the saying goes!

How about you? Any progress?

But having got Enner this week, wondering if they’ll pair up well, T-APE is back on my mind!