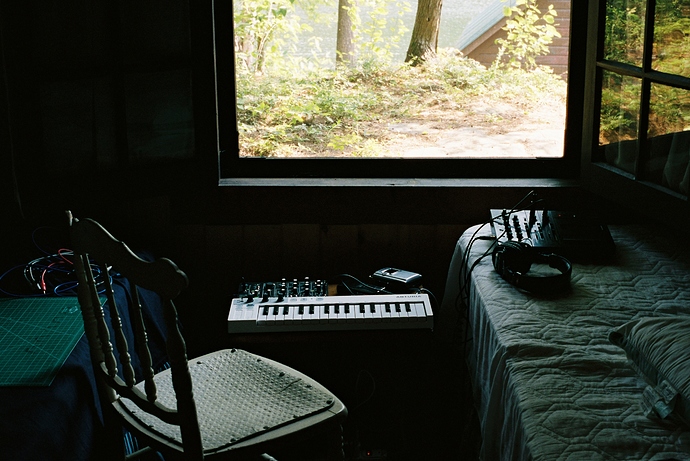 Bought a couple of cassette heads from eBay and made a little Magnetophon wand for some found sound embellishment to my drone work. Looking forward to getting the module soon and not having so much high end noise. 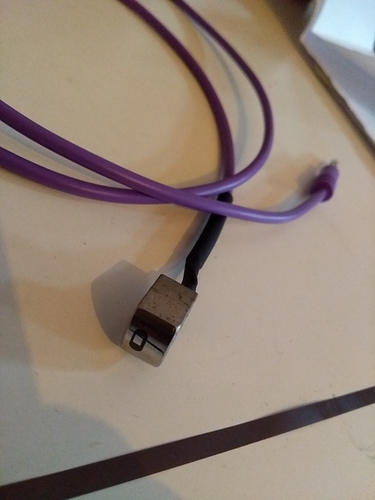 My setup for today preparing a vlog re: Orac update and Norns using a push2
(Rendering/uploading as I type, a nice feeling 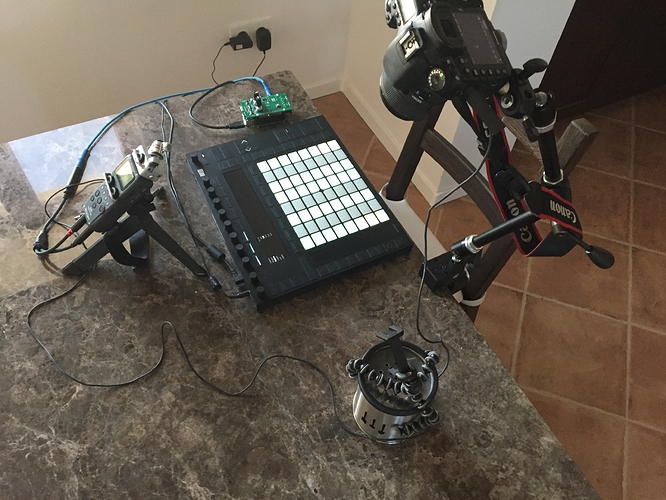 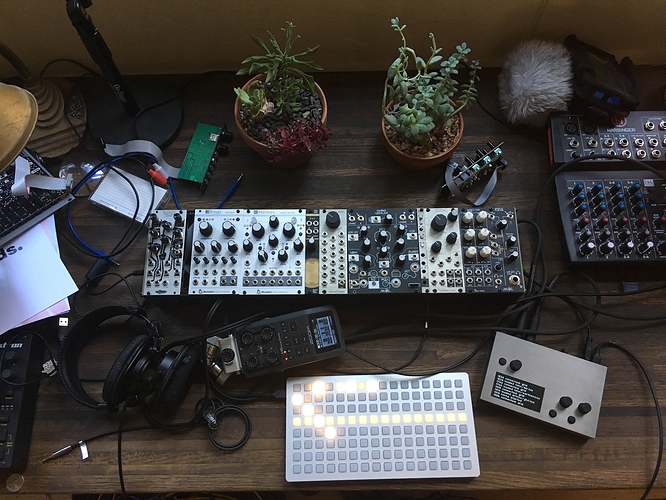 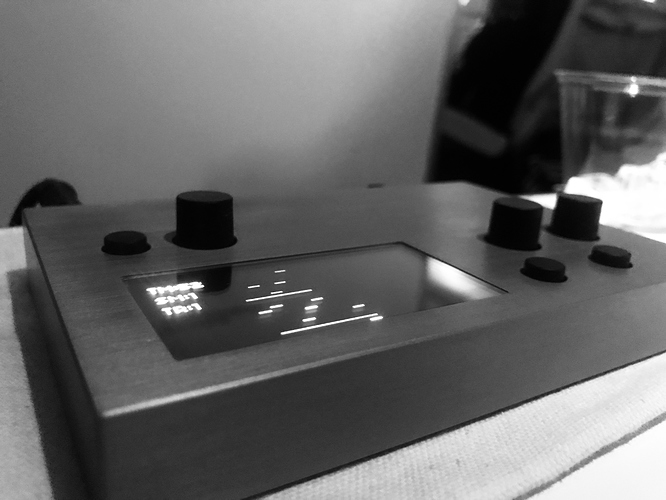 Norns is in flight

Norns is in flight

How much does it love birds? 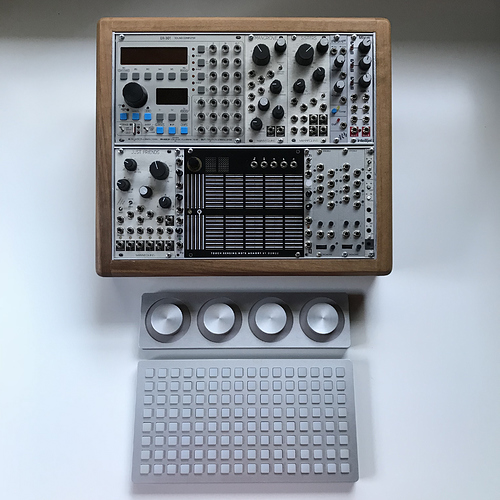 I’ve been seeing people doing this more and more

This looks like such a lovely little setup, Emily! And so portable. Looking forward to the videos you put up of this. You’ve gone from maximal to minimal in such a relatively short time span!

i’ve still got lots of options

just trying out something new and small for a couple traveling projects i have this summer. feels great tho! 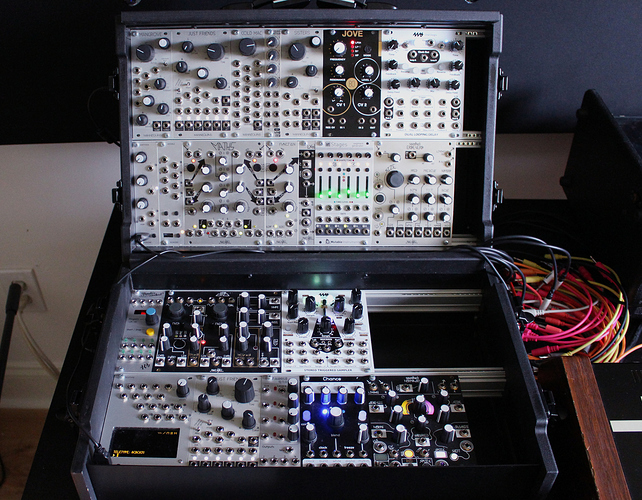 And here’s the detailed setup used (photo taken at home) 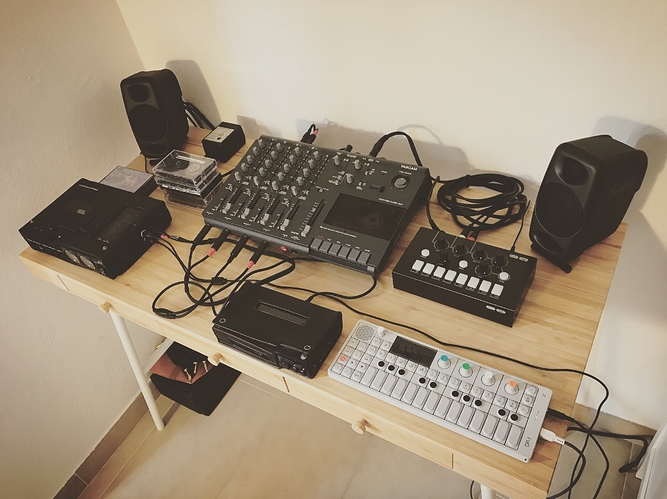 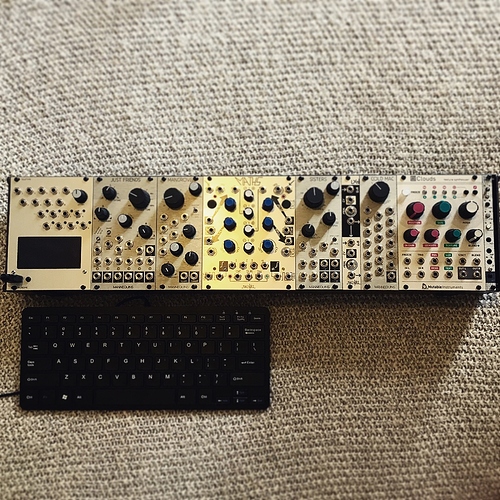 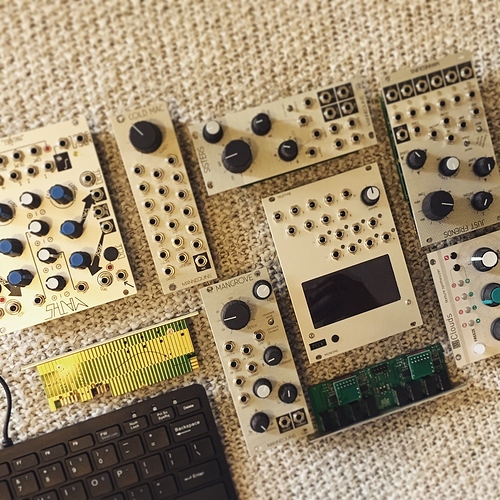 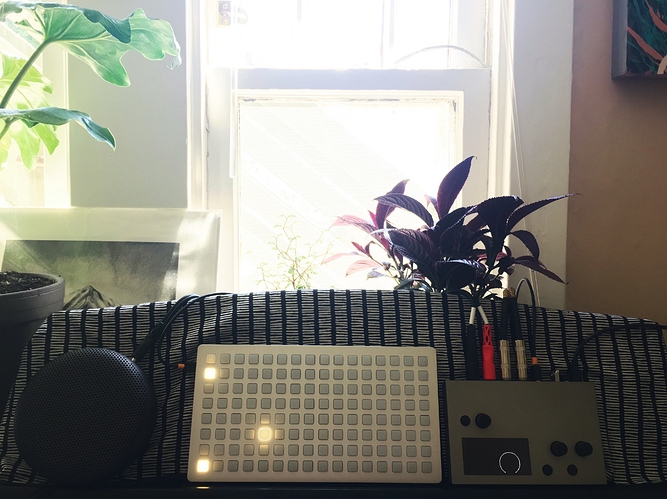 white LED stages complete! Super easy, got the LED’s on amazon. They’re also a bit dimmer than the green ones too which I like because they were a little much. 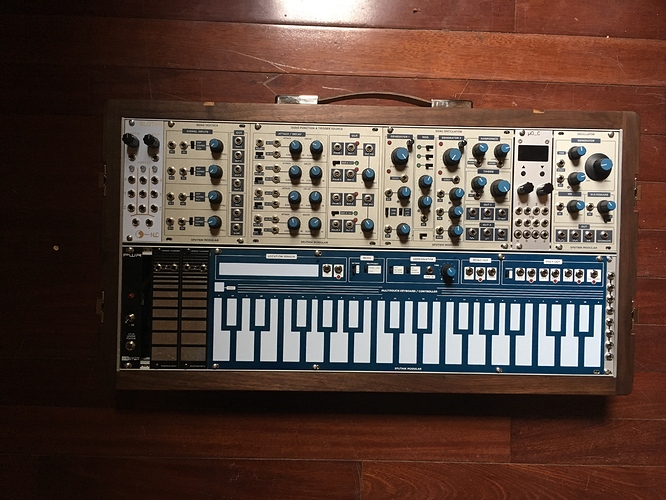 Found this photo of an old system, this little guy was so much fun.