Is that an abacus in the corner?

About to get reacquainted with an old friend. 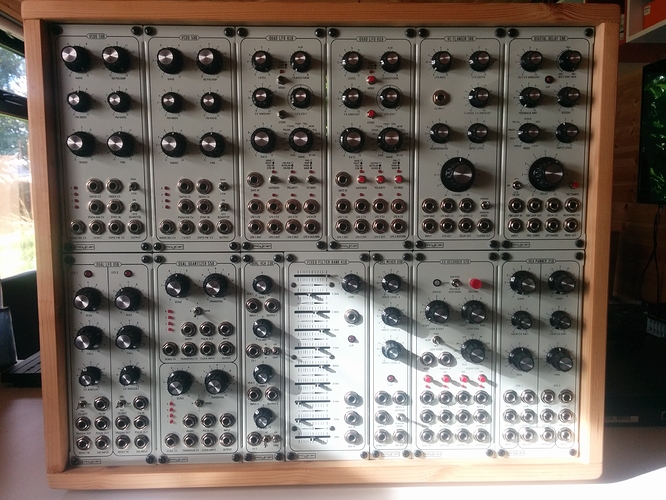 oh sandy… how my heart yearns. the sunlight passeth through the window revealing such sweetness and profundity. everlasting fondness of function, touch, sound and meaning.

Finally playing around with some records at home (shoutout to the inspiring Portablism of the Turntables thread) while one of my dogs looks on in mild interest.

Now I’m planning my first dubplate for it! 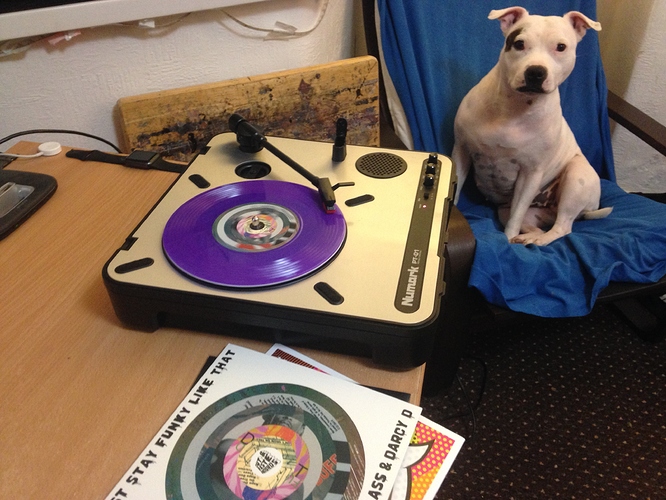 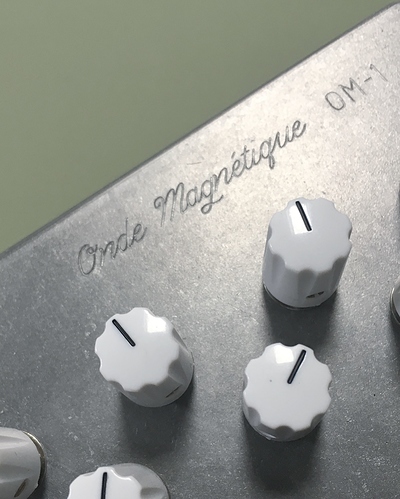 Got this guy playing well with earthsea.
Monome controlled tape!!!

yeah, here you go. the video isn’t great. just a test after all

Yes! Great portable turntable! I did a live vinyl sampling session with mine a few years back.

man, i preordered one of these forever ago and haven’t had it arrive yet. can’t wait.

I was order number one and was the first to receive one so I’m sure yours in in the cue.

Got my first ever dubplate in the post today!

Can’t wait to start playing with it properly.

It’s made out of this suuper thick stock with drawings from @Angela. 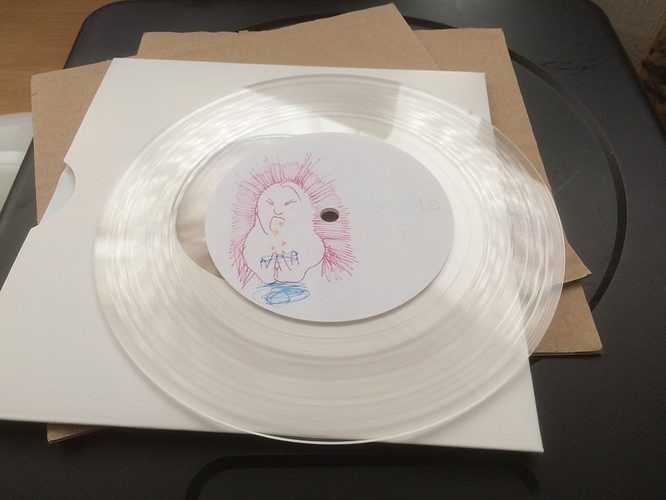 Neat. But I’m confused: strictly speaking, a dub plate is cut on acetate coated aluminum discs. Is this some kind of more recent one-off cut on a different medium?

I might have to check for similar options stateside 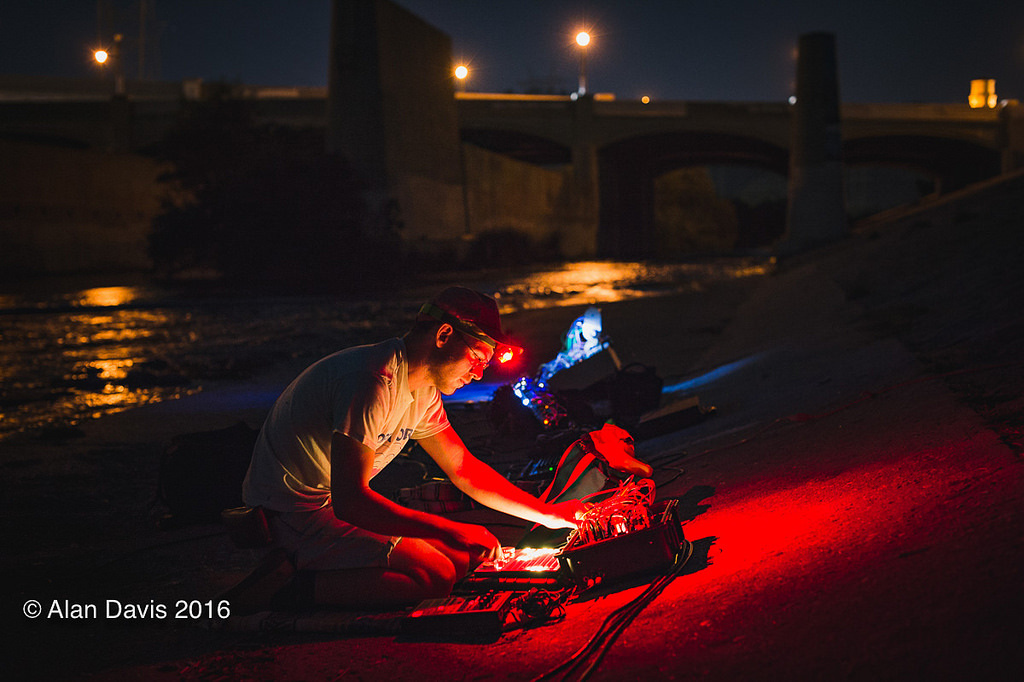 Details about this event?

modular on the spot (@modularonthespot) • Instagram photos and videos

Yeah, technology has passed me by in this regard.

Traditionally though, prior to easy-to-cut plastics, plates were cut on acetate coated metal plates, the same plates used to create master plates for pressing finished vinyl records. They were always sized larger than the actual finished record would be; hence, a 14" plate for a 12" record, 12" plate for 10" record, 10" plate for 7" record. 10" plates tended to be the size of choice for working DJs cutting dubs. Before digital took over, carrying a stack of plates through airports or even just to gigs could be a serious thing. They weigh tons.

The culture goes back to Jamaica, where it started. Producers would create actual dub versions of their songs and cut those on to acetates, thereby allowing the sound system to have exclusive versions of songs; songs that were generally already well-known. That’s more or less how “dub” and “version” came to be part of the vernacular.

As much as all the music touched on here owes lots to people spanning a range from Brian Eno to Stockhausen to Messiaen, Reich, Buchla, et al, in my mind, people like King Tubby and Lee Perry are as much responsible for electronic music and the philosophy of studio-as-instrument as anyone else. There are even a few relatively early Perry dubs that sound almost eerily like Detroit techno antecedents. One was even liberally sampled by Carl Craig–sorry, can’t remember track names right now.