Your set was great, by the way. Perfect length for your very engaging piece. Really enjoyed it.

thanks @Ted! i’m happy to hear you enjoyed it, and that you appreciated my run-time decision. i’d like to see a MOTS with 10 minute set caps & twice as many performers. 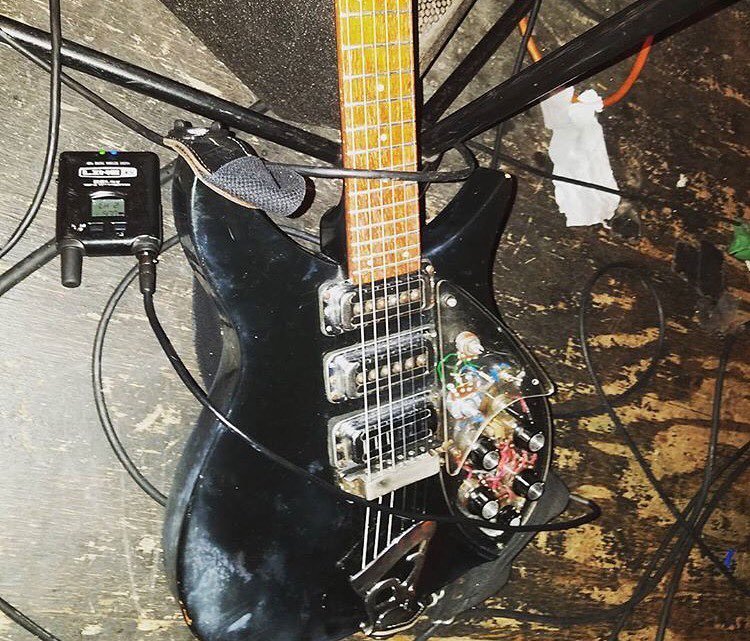 jeff is a bit of a mad scientist with his ricks. this one has a built in photo-theremin!

yeah, that was a great night!

SAME. Sometimes the meandering can be a little excessive…

OMG you are Sylvan Esso!! Swoon! I saw you supporting Tycho in London a few years ago and have been a massive fan since then.

so jealous that you got to see clipping. I missed them last time they were around here and regret it.

wrong thread but I

hooray for plastic wrap. quite funny to see you play in a rain jacket. all other footage of you guys seems to have you dancing in a t-shirt with the sun shining. hope all the gear is fine. 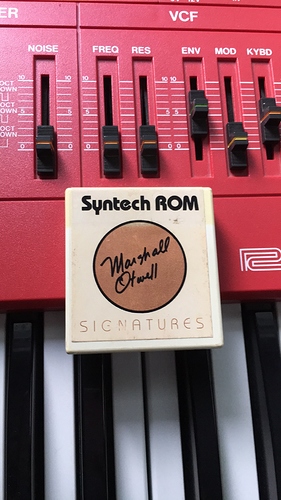 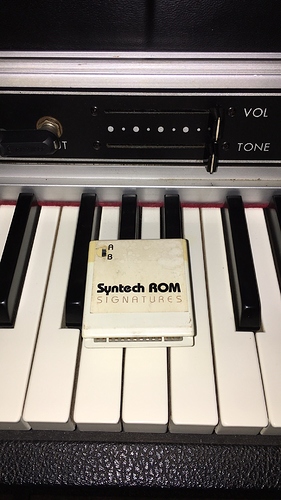 The other side of Just… 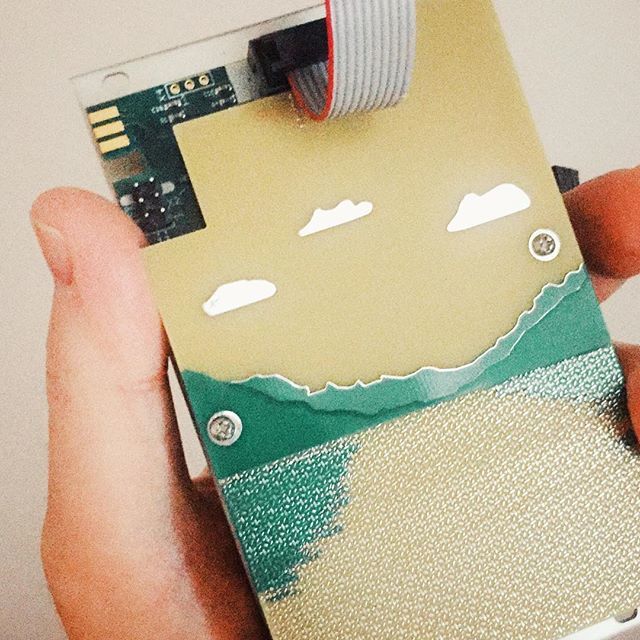 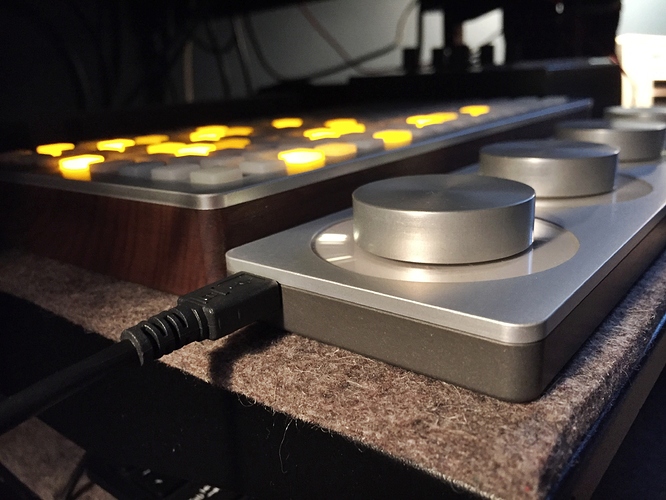 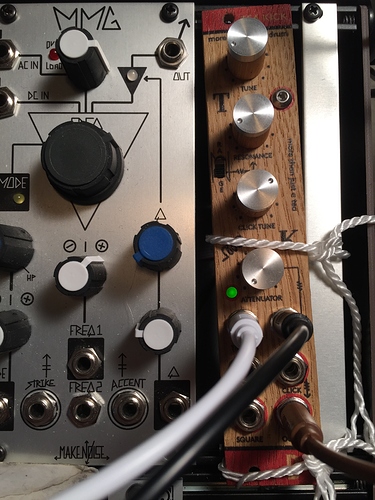 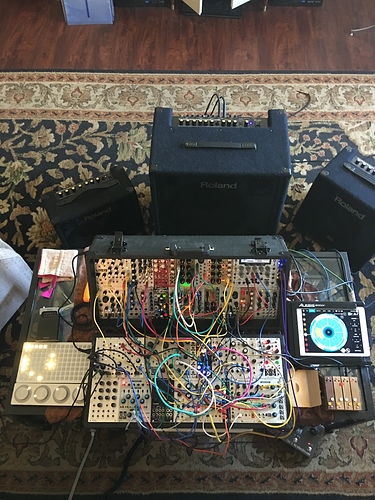 The current live setup. My studio has the ES- modules, a machine drum, a volca beats and sample, a novation launch control,novation LPP, a pulse2, a mixer, a BSP and a Bass Bistab for noise solos 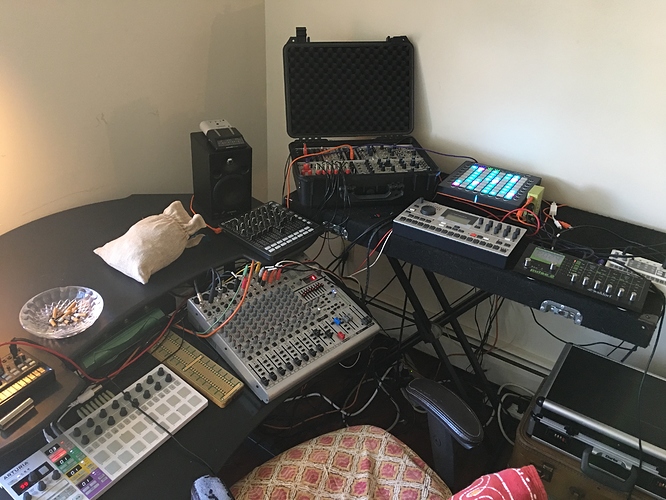 I took the middle rail out before putting it in.

This is too real. Have had and sold Bastl before for this reason.