I was just explaining to someone last week why the role of Eddie Sawyer in “Deadwood” is extra cool.

I don’t get it, why does it need to be tied on? 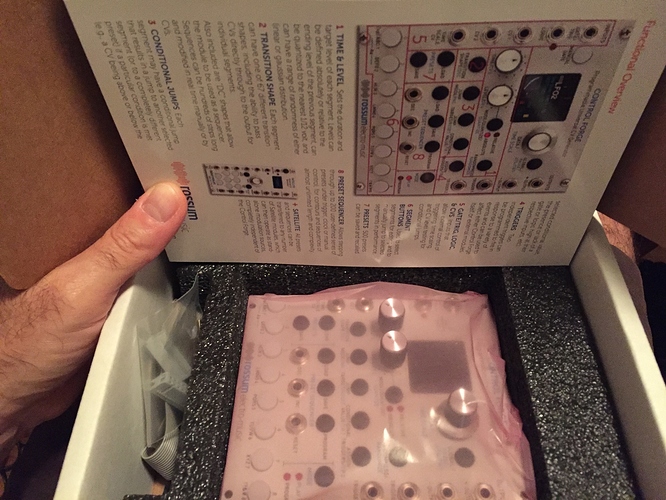 Oooooooohhhhhhhhhhhh demos or it didn’t happen

In brief: the wood that bastl uses is very thick, and finding the right screws to work with both that thickness and sliding nuts from some manufacturers can be a pain. So, no screws. Yarn instead.

The necessary longer screws came with all of mine, even the DIY ones.

Oooooooohhhhhhhhhhhh demos or it didn’t happen

I probably won’t have time to actually explore it in any depth until some point this weekend. I did get to briefly lay hands and eyes on one just before I bought it, and it’s really, really, really super cool. That display is a gem.

I’d already skimmed and read parts of the manual so wasn’t going in totally blind, but the thing strikes me as surprisingly intuitive. In less than a minute, I’d loaded a preset, played, started stopped, changed speeds on the fly (SO COOL to watch the display give you visual feedback of this), played from different segment points, etc.

These things are always smaller than they look online. I’ll need my glasses to do any extended work with it.

Mine comes Tuesday. Perfect circuit Halloween sale! Saved money but have to suffer through shipping wait.

New grid arrived today, really like the slim design and color of the buttons (white). Getting ready for mlr session
edit: whoops picture wrongly calibrated, will shoot a video later

I can walk there.

Yes, what @Myles_Avery said, hehe. Needless to say, the yarn did not work. Seemed like a good idea in my head…The Tea Kick sounds great tho. Didn’t stop me from patching

I ended up getting some longer 2.5 screws from Control Voltage and its all good.

And in effort to keep up the integrity of this thread…meet Dotti. She would like to learn more about Max patching for the Grid! 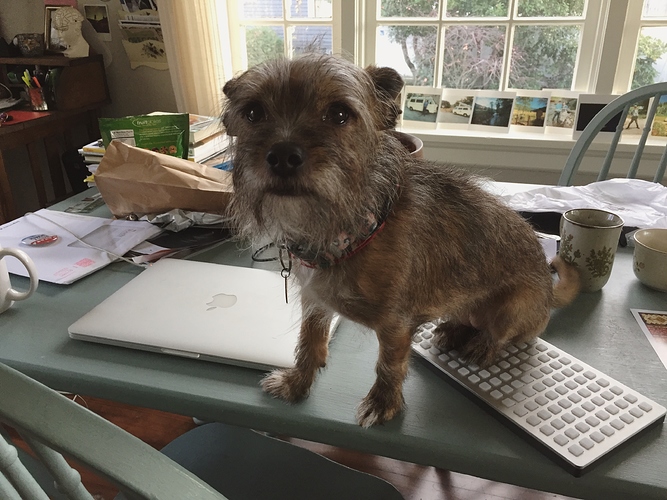 Doggie is best if this setup! 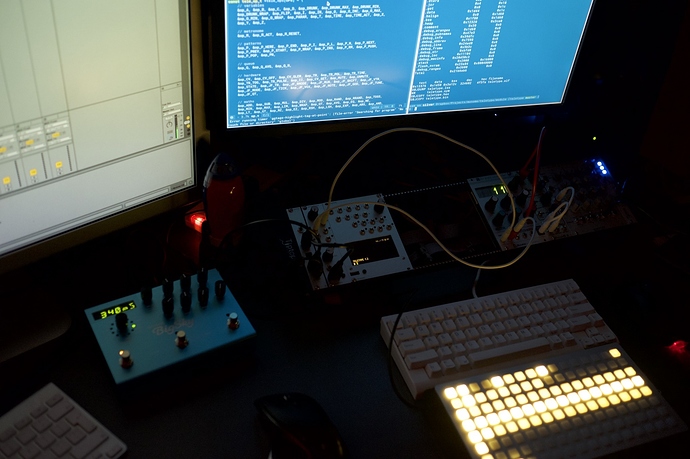 Getting my teletype hacking station set up.

just wanted to ask if you live hack teletype

Ha. I expect it would mainly be me cursing at the number of keyboards I had on my desk.

I’ve got one for my Mac, one for a spare parts Linux computer (as I attempt to transition from OSX to Linux), and now there will be another one for the Teletype. The ergonomics are pretty awful.

I think after Christmas I’ll build a new computer and make the full switch to Linux, I’m just going to be grumpy till then. Don’t even get me started on all the power supples and cables I’ve got coming out of everything.

Sigh, it used to be so tidy…

as I attempt to transition from OSX to Linux

I’m curious what program you’ll be using for audio recording/mixing/etc. on a Linux box, if you don’t mind. 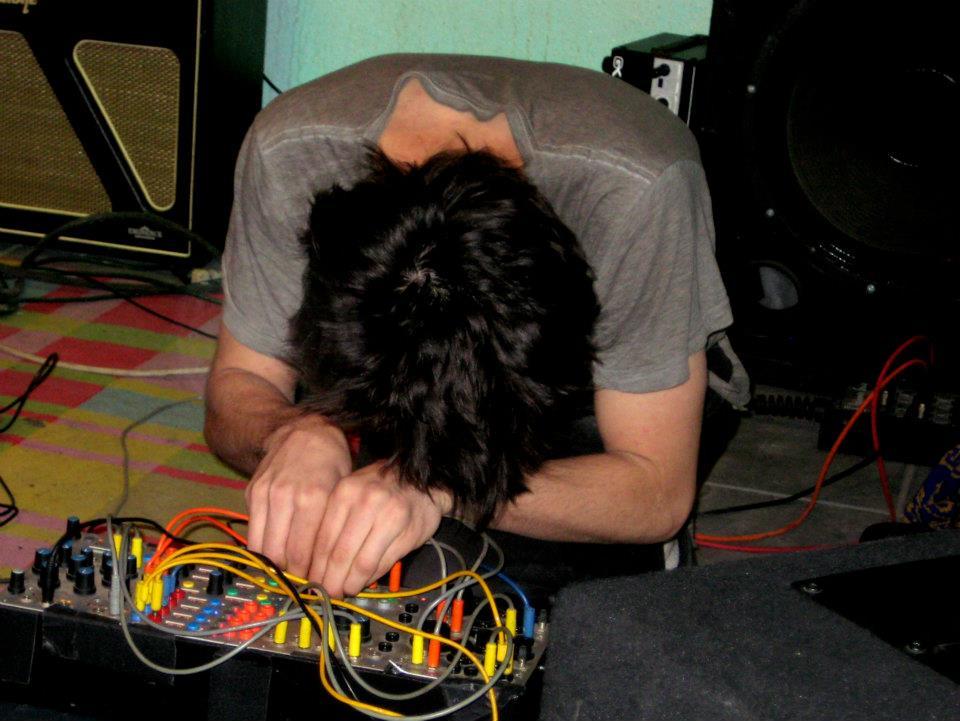 this foto is life 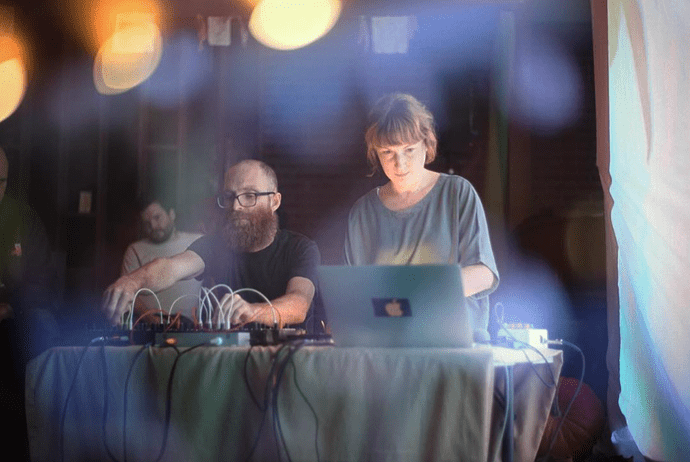