this is a wiki post and is editable by the community 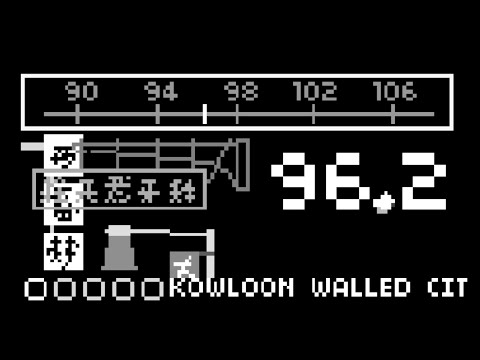 pirate radio is a norns script running a pirate internet radio station that streams content, audio, weather and music that’s contributed from the lines community directly to your norns (uploader link below).

it also adds some additional features such as an equalizer, visualiser, commenter, timewarper and effects.

this was initiated as an educational project that teamed up folks who had expertise in creating norns scripts with folks who were interested in learning about scripting.

a norns device connected to the internet

the first time you start the pirate radio it will take a minute. it will first install necessary linux tools if not already installed (vorbis-tools, espeak, ffmpeg and lame). afterwards, it will download available playlists for the different stations.

uploading your own music

goto coffer.norns.online/ to upload your own tracks. simply select a station and choose the files. optionally, you can add some information about the artist and other info.

to delete a track select the delete checkbox and upload the same file as you want to delete.

listening to the radio

once the radio is initiated, you’ll see a dial. use E3 to move the dial. once you hit upon a station you should see the frequency get brighter and the ‘magic eye’ get smaller. some stations also have graphics that will appear. 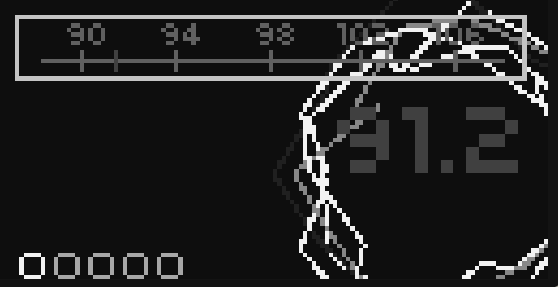 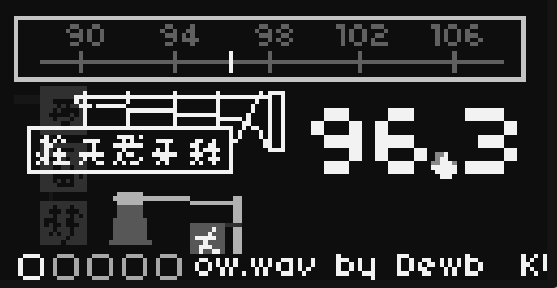 once the radio station is dialed in you should stop hearing radio static and start hearing the radio. 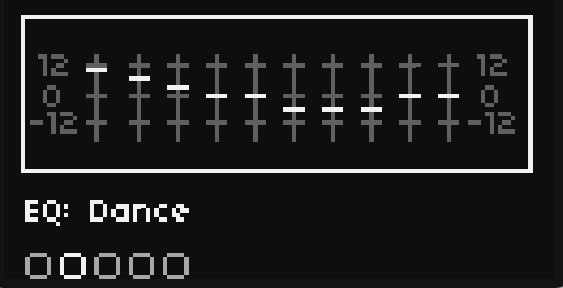 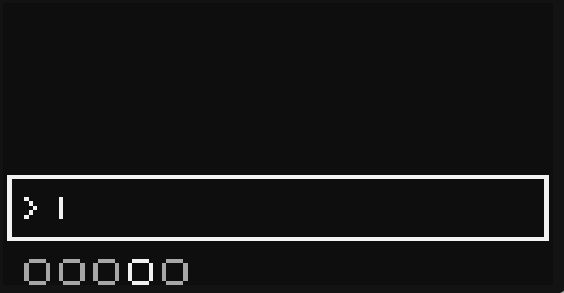 the timewarper lets you change, slow down, and reverse time, as well as loop time points. use E1 to change to the time-warper. 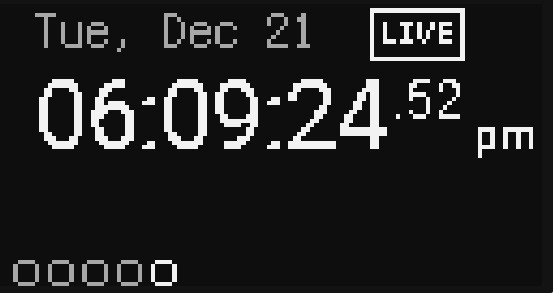 to make a loop, press K2 twice to set start and end points. once a loop is created, you press K2 to deletel loop.

press K3 once to get back to “live” audio.

rotating E2 will slow down and speed up time. rotating E3 will change position in time. as of now, you cannot go into a time in the future.

use the norns TAPE to record your remixed audio.

in addition to the normal compressor and reverb available on the norns, there are other effects available to add to the pirate radio. go into the parameters menu and you will see delay and granulator effects: 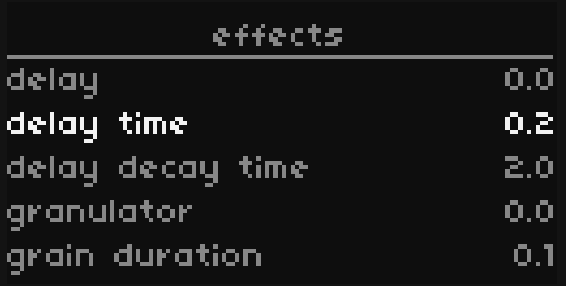 there have been reports of fates devices failing to play stations. the root cause is still under investigation, but people have resolved the issues by following these steps:

report bugs on this thread or on the discord channel

please include the following details:

thank you for setting this up @tyleretters! i’m super duper excited to participate in this effort.

Oh wow I’m extremely elated to see this come together!

Hey! This would be awesome to participate in and seems like a great project for where I’m at on my dev journey. I’m a not very active of the Norns discord but I am totally in.

I’ll jump on board this ship. 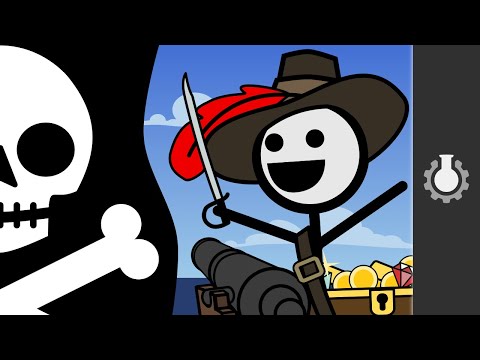 @Zeke_B YES! i’m so happy you’re in. stay tuned for a pairing.

@Syntheist thanks for your enthusiasm, interest, and jumping in! stay tuned for a pairing.

This so cool! I would really like to participate but I have zero dev experience and I don’t have a norns yet

Can super-newbs audit the project by following along on github? Will there be a dedicated room in the study group?

I’m interested! I’ve dabbled in some norns programming, but something like this should keep me accountable in actually delivering something.

this looks like such an awesome project! excited to see what it becomes <3

I’d love to be involved

Looks great count me in

@Taubaland @bezier @tbrooke ok - you’re all TENTATIVELY in. we’re out of tutors now so lemme see who can be summoned. also the team size at the top end of what i hoped (which is great). The two-pizza rule and the secret of Amazon's success | Amazon | The Guardian

@juje are you ok with swabbing the deck?

SIGNUPS ARE NOW CLOSED but stay tuned for future signals.

for new developers to learn how to code

Clarifying questions:
Is this for people with little/no coding experience?

I want to maximise the benefit of this for the community, if there are limited places (didn’t realise this when I made my first post) it might be better for someone else to take my spot. 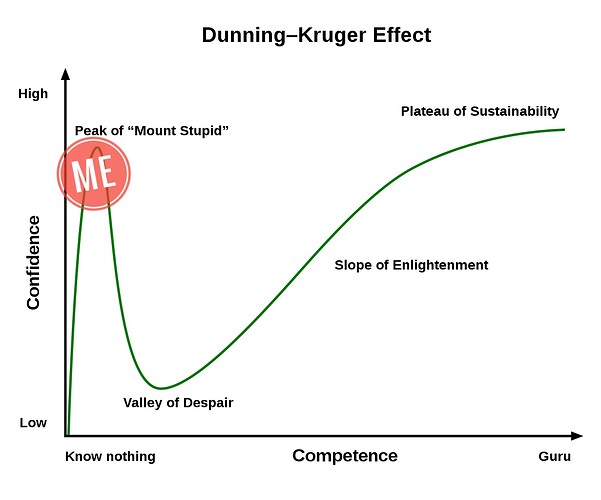 yes, this is for all skill levels! you’re in the right place

Bummer. Missed the boat on this because I only just got my weekly lines summary email. If a space opens up, then I’d love to participate…

@radioedit we’ll do more stuff in the future. this isn’t the first and won’t be the last. i’ll also keep my eyes open for ways you (and others) can participate. maybe you could be one of our early beta testers and give feedback to the WIP?

Sure! Would gladly test and give feedback.

wanna jump on the qa crew?