This is looking/sounding pretty great. More details May 9. Kinda like everything I wish an 0-coast was. 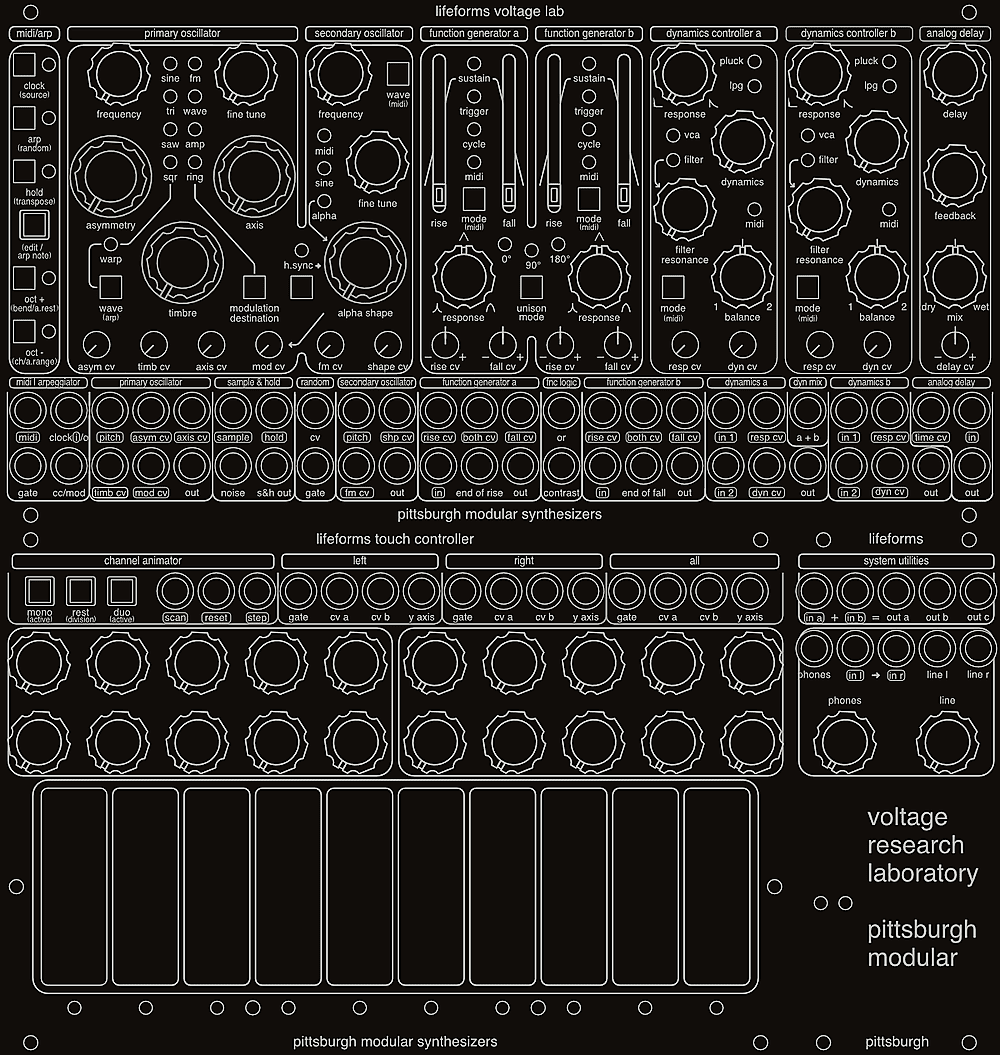 it also looks like it comes with a nearly 90 degree case, which should be nice 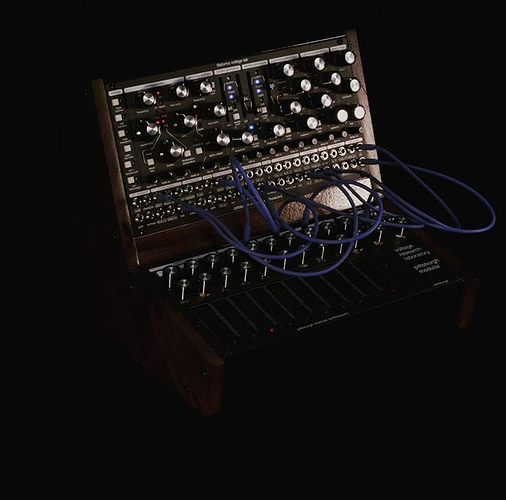 I haven’t listened to the demos yet. Looks fun, but on initial glance, the misalignment of the patch bay was most disturbing.

Love the sound of their Lifeforms Primary oscillator, so I’m looking forward to hearing more from this new one. I like that they broke this thing down into 3 separate modules, too. That touchplate controller looks like it would be a lot of fun in any system!

I think it is two seperate modules.

ohhh I wonder if this would cure my GAS for a music easel?? :-p

Looks beautiful. If I was looking for any more gear, I would definitely go for it. Love the sounds from the videos as well.

The output section next to the touch controller is a separate 10hp module.

oh, ok. I thought that it was part of the controller.

I am liking all the IG sound demo videos too.

they’re going the kickstarter route for the initial run…

Ok take my money…
Any links to kickstarter?

Debating this one myself…
https://www.kickstarter.com/projects/pittsburghmodular/voltage-research-laboratory-organic-modular-synthe

Yeah that’s something I’ve been thinking as well. Once your patch starts getting more complicated it’s going to be really difficult to read those jack labels. Given the amount of functionality they’ve crammed into 48hp though, it seems like a pretty minimal nuisance for what you’re getting. Plus it’s nice that you won’t have to be picking through a cable thicket in order to get your hands on the controls.

I like to think myself impervious to marketing but man is this whole campaign doin it for me.

I like to think myself impervious to marketing but man is this whole campaign doin it for me.

yeah it really draws on Michael’s interest in film - he co-hosted a long-running (and highly entertaining) experimental/found film night in Pittsburgh in the 90s called Orgone Cinema.

not to sidetrack much but here’s one of his films from that period:

the synth sounds great, looking forward to trying it out at some point.

it’s nice that you won’t have to be picking through a cable thicket in order to get your hands on the controls.

very true. maybe that makes more sense for an all-in-one modular unit - spend a few minutes setting up a patch, then tweak away. it sounds like that’s what’s going on in the demo videos on their site too.

There’s a succulent in one of the KS photos, they’ve got our number.