We mess up a lot of prototypes, and this is normal. For eurorack modules I get test plates laser cut from plexi and Pololu has amazing customer service and turnaround time. My typical order is under the $25 minimum so they throw in a bunch of free copies. I’ve considered buying a laser cutter in the past but it’s difficult to rationalize given the quick turnaround here. Check them out if you’re laser cutting/etching anything:

Also, they have the absolute best AVR programmer I’ve ever used, and I’ve used them all: 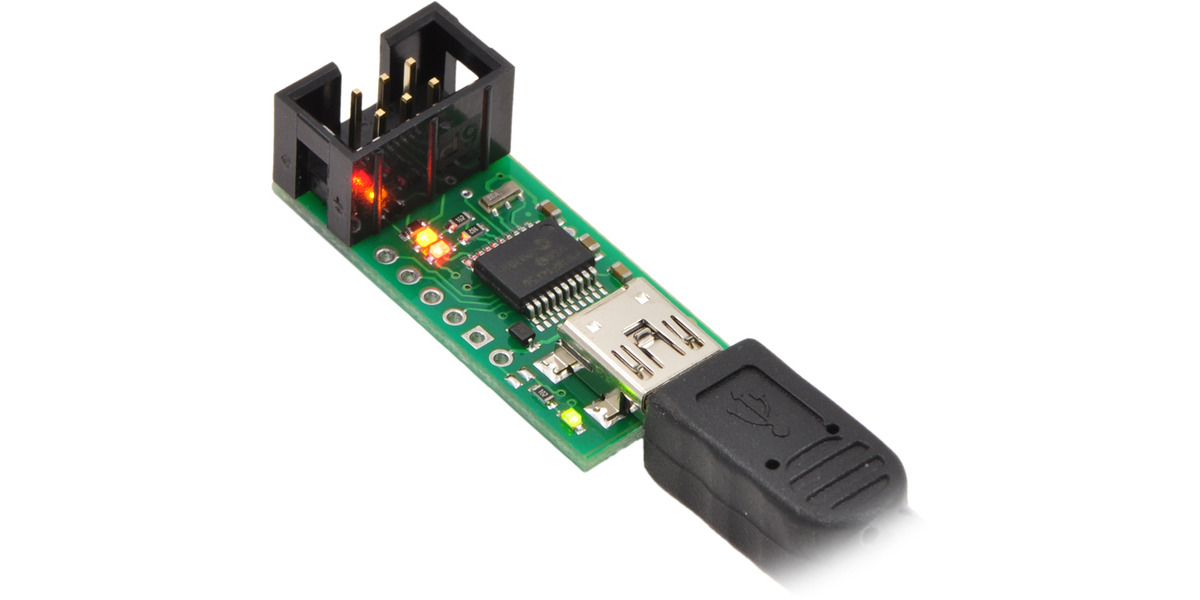 This device is a programmer for AVR-based controllers, such as our Orangutan robot controllers and the 3pi robot. The programmer emulates an STK500 on a virtual serial port, making it compatible with standard AVR programming software. Two...