love the weird design choices between the faceplates and knobs, and doing it in (the much cuter) 84hp

i had forgotten squid sample can record and playback CV—insane potential there, can’t wait to see more people playing with these. Looks like you could build it for cheaper. Unless the case is something super special, and you really want the gray panels. With a used make noise skiff you’d have an extra 20hp too.

It’s not clear if or when Milton or the MCF will be available outside of the system. Mutable’s Links would be a reasonable substitute for Milton; MCF is a little trickier but there are options. MUM8 is a neat filter, but would be very different than the MCF.

it’s like a links and an S.B.G., or some other combo of similar utilities. the MCF seems easy to replace, there’s lots of multimode filters on the market, for example Cinnamon seems like similar size and functionality (although maybe imparts more of its own characters and theres an extra FM input on the MCF).

It does seem weird that it’s priced higher than the tape & microsound system (as a comparison) although I admittedly haven’t thought too deeply into the individual module pricings—I imagine something like squid sample is expensive and cost every penny for development and production, so I’m not implying they’re overpricing anything. My guess is it might have to do with exchange rates into USD? curious how the pricing seems in the UK… Also maybe they’re simply adding the price of the case and power supply and not really offering any discount for purchasing the system, the way MN does?

Pricing for Coupe is £1900 in the UK which sounds like a good deal to me, tbh, but I didn’t do the maths in my head for individual modules.

Exchange rate usually hurts us over here - straight 1:1 dollars to pounds (but including sales tax) is now the norm. 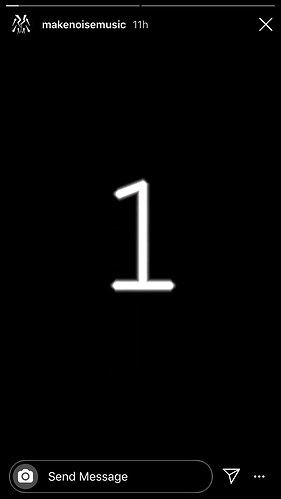 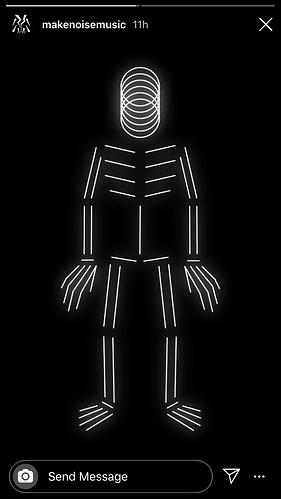 Skeleglowbro doesn’t seem to explicltly relate to their known iconography.

Yeah, I also thought this was a departure from their usual story postings.

hmm, looks like it’s going to be some kind of VERTICAL spatial-imaging processor, for skeletons.

Probably some kind of clip on speakers for your fingers and toes that conduct sound through your bones to vibrate your skull.

name will be Y-PAN, obviously.

Been wondering for a little while what would be next for them. A stereo Erbe would make some sense, but maybe not considering the very stereo focused TMMM is already being marketed as a complete system. Maybe the skeleton is suggesting a new controller module, updated pressure points perhaps.

Personally I would love to see a Make Noise take on the harmonic oscillator but who knows!

tempi vibes, and circles always for gates in make noise graphics
sounds like gates generator modulates dpo into qpas with a bit of effects
also 6 circles as 6 gates on tempi
but I hope it’s a new product)) 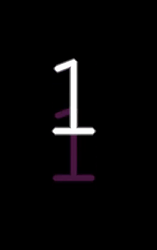 Their posts are usually very explicit if they’re about an extant product, which is why this seems like a teaser. There are some non-gate circle examples, like the Mimeophon’s halo, but you are definitely right that circles do tend to indicate their gates.

Has anyone seen this?

The guy behind the idea of the sequencer concept that became the metropolis made his own version and it‘s a DIY-Kit! It has a few additional features like new gate modes and a second track. It‘s also missing some of the stuff from the metropolis, but all in all it looks great. Apparently there should be more kits and assembled modules in a few days! I‘m really considering one.

(The second track is using a stereo jack + a splitter cable, which I find super interesting.)

Today’s (2) is a bit more complex. Skeleglowbro touches the magenta square, it opens, an arrow shoots out and then the column of light opens. Sound cue is a kind timbral shift toward the end. Feeling more like this could be a new thing. 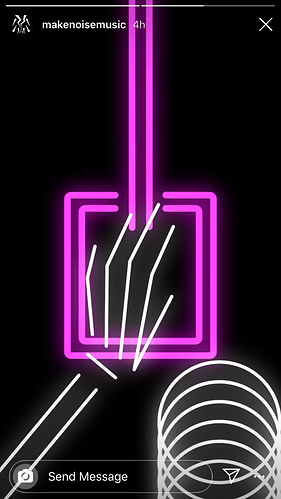 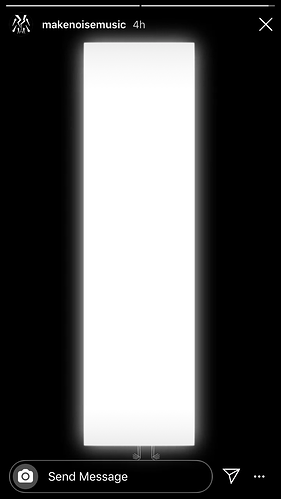 It opens with a Z, though it’s sort of a lopsided one. (Or perhaps the numeral 2, to quote a barely remembered Zorro movie…) 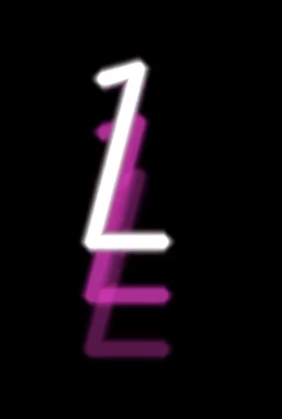 Looks like touching a touchpad that sends a signal that opens a gate. It doesn’t have the styling of Rene or Pressure Points touchplates though.

Interesting. So far it sounds like a 0-coast, so maybe there’s a firmware upgrade coming?

A new thing would be cool too.

I’m always amazed when I find out a sequence that sounds relatively complex is coming from a Metropolis, hope these kits come back in stock soon!

I could use a good DIY project right now…