This is a simple sequencer with a gimmicky twist. A looping ribbon of sequential guesses runs over the sequence, attempting to lock a solution. Locked notes are played, unquantized. If user input “unsolves” a step it returns that step to its unplayed state until the new value is discovered.

The result is that notes are discovered in ascending order, and it’s pretty pleasant to hear the sequence develop.

I’ll be adding crow cv support in the near term, but in this early stage it’s all PolyPerc, midi, and compromise. I plan to add scale quantization, more sophisticated beat clocking, and enhanced playability via arc, but it’s all up in the air, and I’m open to suggestions, advice, and admonishments.

MIDI (optional) for clock and output.

In its current state, user input is accepted in the form of a random sequence of sixteen ASCII characters via k2, and/or by navigation to individual steps (enc2) and adjustment (enc3). The characters range between the ASCII values 32 and 122, which are passed as Hz to PolyPerc and notes via midi. Start and stop the sequence with k3.

External clock is accepted via params, and internal clock adjustment is available on enc1. 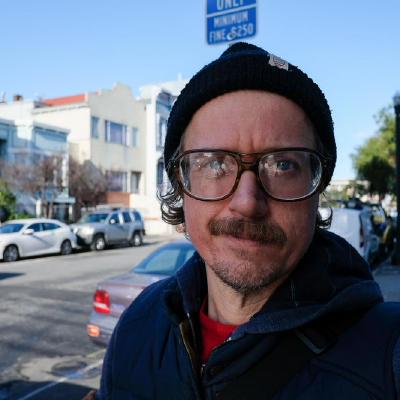 A password-hack-esque sequencer for norns. Contribute to cachilders/qfwfq development by creating an account on GitHub.

in leaked passwords e.g. the 630M passwords Have I been Pwned dataset.

Passwords are interesting, I remember writing an essay about them as a literary genre at some point. One fun research is Veras, Thorpe, Collins On the Semantic Patterns of Passwords and their Security Impact (2012), in which they find among other things that people like to use more foul language that in reference corpora.

i feel like such a chump for not even playing my own. time to rectify.

that’s a fascinating point in the data. there’s something about it being a secret for oneself that suggests an interesting slippage in language. you can be clever or controversial in a very narrow field that likely says more about you than anything you might say publicly, both in the senses of what you define as appealing as well as abhorrent.

Mine is a banger at 300 bpm. As a password it is No Good (Start the Dance)

Yeap that was my essay basically (lol i should get it published), about speaking to computers and if I remember correctly it compares typing search queries to password entry as oratorial events. Passwords have a very specific “audience”, and also the idea (sometimes incompletely realized, as ideas so often) that there is a very large, and only vaguely imagined non-audience.

Thanks for addressing those ruminations

with this norns program