Never looked into this before but I absolutely love this stuff. Recommend some Riot Grrrl groups. (and related)

These are some of my favorites. 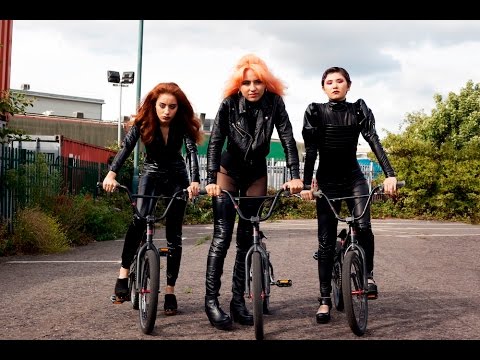 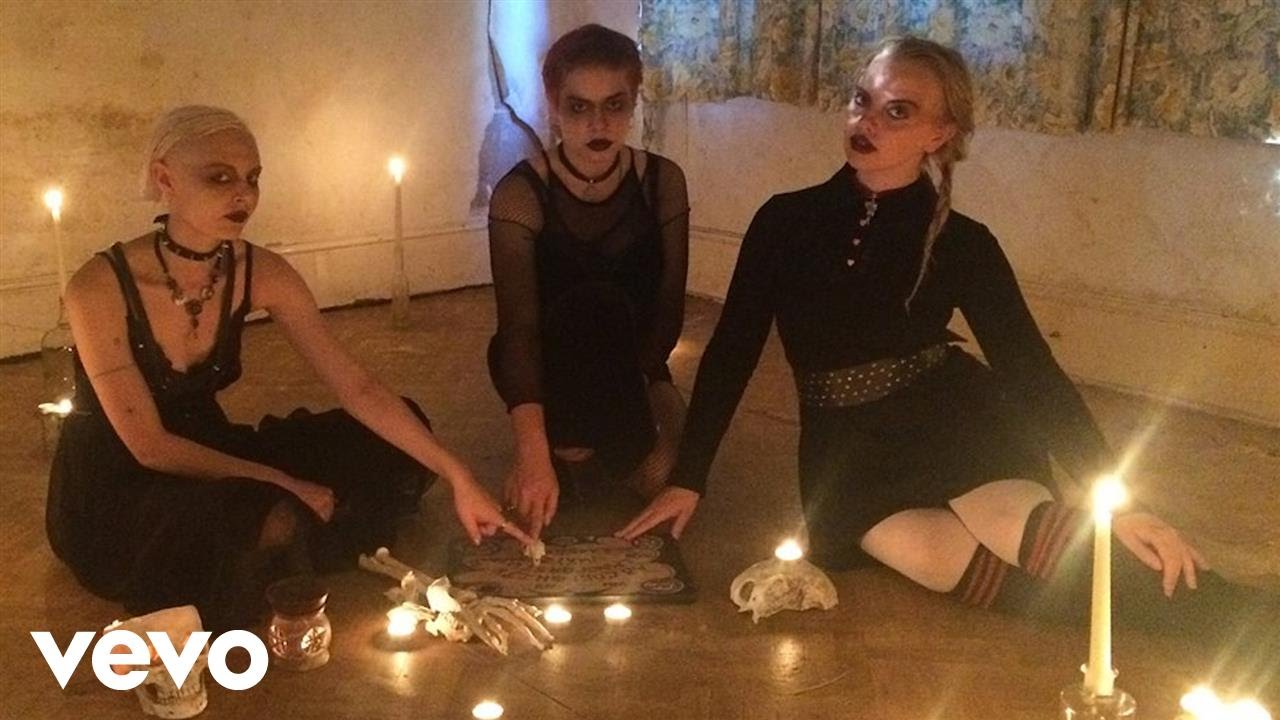 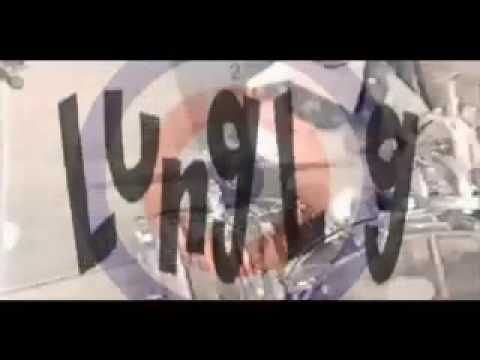 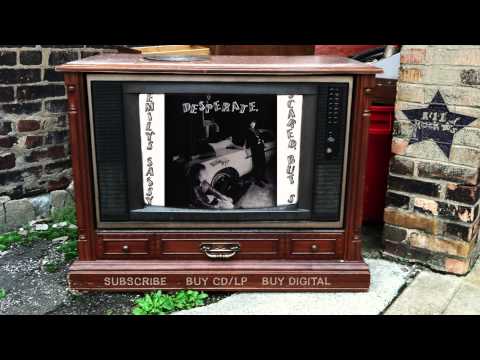 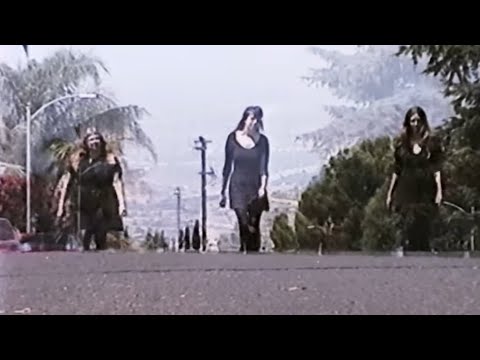 and some Dutch love: 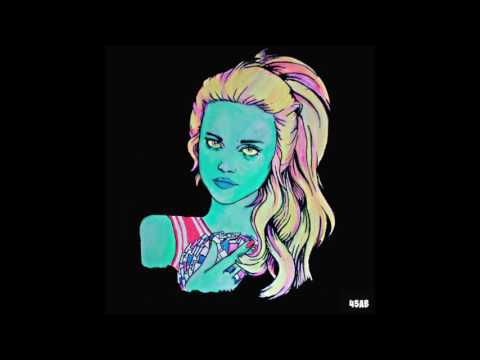 simple machines was one of the labels putting out riot grrrl stuff, and they were doubly famous for their DIY guide to releasing music.

Bikini Kill is the most obvious rec. I just saw them play a reunion show over the weekend and they were fantastic.

and shoutout to a more mainstream group/song at the time:

Bikini Kill was great live (saw them around '94, stood in the back at their request). very cool they’re playing again.

Sleater Kinney, from my neck of the woods, are essential.

Hysterics were my favorite Olympia pissed off women band. They might be considered “riot grrrl-adjacent”. Internet videos can’t really convey their energy, but here’s one anyway:

Might be derailing a bit but … I think it comes from the same ethos although not the same time frame.

Le Tigre and Tracy + The Plastics are pretty essential for me.

All of the above! Also Babes in Toyland, all of the pre-Sleater-Kinney Corin Tucker and Carrie Brownstein stuff, such an amazing movement musically politically everything… “GIRLS TO THE FRONT!”

Also don’t miss the doc about Kathleen Hanna (The Punk Singer)!!! And her current project The Julie Ruin (or the earlier Julie Ruin album, a lo fi masterpiece of a solo album she did post Bikini Kill).
https://thepunksinger.com

Corin Tucker and Carrie Brownstein each branched out during S-K’s hiatus into various projects, less connected to Riot Grrl (and SK is kinda post Riot Girl I suppose) but still amazing. Corin’s now in three great bands (SK, Corin Tucker Band and Filthy Friends). And Wild Flag (Carrie Brownstein, Mary Timony, sorry I forget the other two) was wonderful (look for live YouTube clips of them - in many ways better than the LP).

I was around during the original RG years in the UK, and in addition to the excellent advice above I’d also recommend tracking down copies of the sleeve art and fanzines that were being produced at the time, which were an important part of the experience. I’ve got a load packed in a box somewhere, but I’m sure there must be several online archives out there. The Huggy Bear zines were fantastically dense, heavy with ink and ideas. If you took the dive in, you’d end up with something interesting coming through your letterbox every morning.

An RG-related label I particularly loved was Slampt, run from Newcastle by Rachel and Pete, who put out fantastic home-made tapes with crayoned covers, and spray-painted EPs.

Thanks for all the great recommendations!

Just the best thing to discover this whole little pocket of good music you didn’t know about before.

Well I knew ‘Hole’, but otherwise, no.