With the depth of knowledge on this forum, I was wondering if anyone could help give a few pointers, or their interpretation, on how a few of my favourite synth patches may have been created.

And as an extension of that maybe it could be cool to have a thread to dissect and analyze some of our favourite synth patches/tones… it’s always fun to get an alternative perspective on how sounds have been created, and can lead to interesting outcomes for your own compositions (similar to figuring out a chord progression for a favourite song).

I’ll start with the two that have been driving me crazy (…how did they get that sound?).

They both sound really simple on first listen, but I think there is a lot of detail (and beauty) when you focus in:

This one has been bugging me for years: 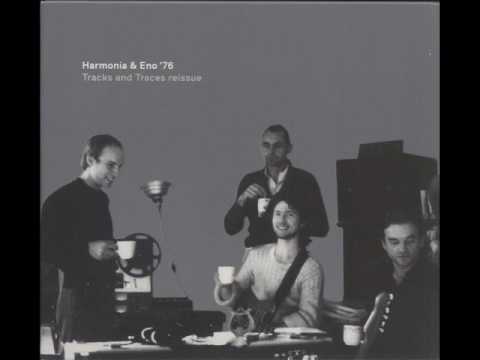 My favourite Eno track (it’s gorgeous). The pad in the background (from the start of the track) sounds like some kind of saw wave pad with your classic Eno shimmer treatment.

But… this track was made in 1976 (maybe even before). I think before any eventide harmoniser or digital reverbs came about (and maybe even before Eno bought his CS-80 that he had for a while).

I’ve been thinking it almost sounds like a string synth into a short saturated tape delay with maybe tremolo… but I really can’t figure out (or replicate) how they got that sound. It’s almost like there is an upper octave mixed in somehow.

The other one that has been bugging me is this: 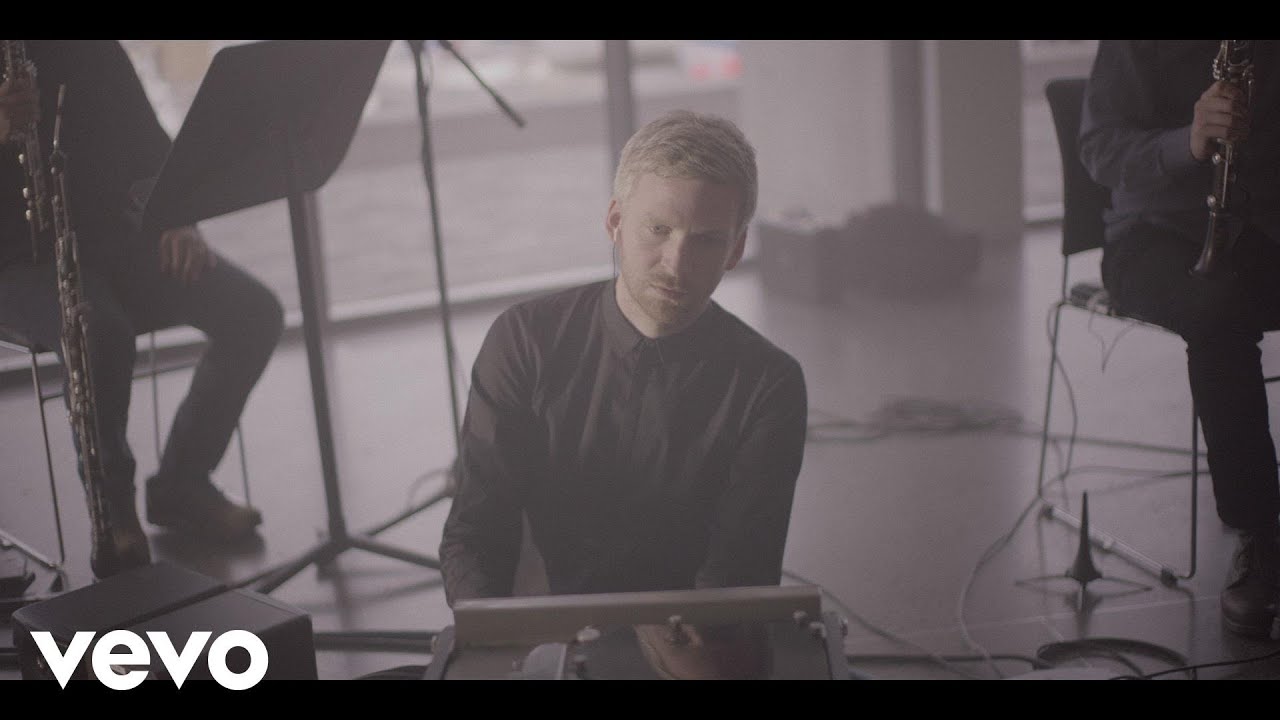 The (what seems simple) PS3100 into Tape Echo ‘piano’ type sound at the start.

It sounds simple (like a triangle wave with a low filter cutoff and plucky envelope modulation)… I tried this and got close but no cigar. I am starting to think there is a lot more going on than the PS3100 and Tape Echo shown in the video (maybe compression and layering with an electric piano to get that real plucky piano like character and tone?).

Have you watched this studio run down with Ólafur Arnalds before? IIRC he talks about mics and compression, might help. Love that guy 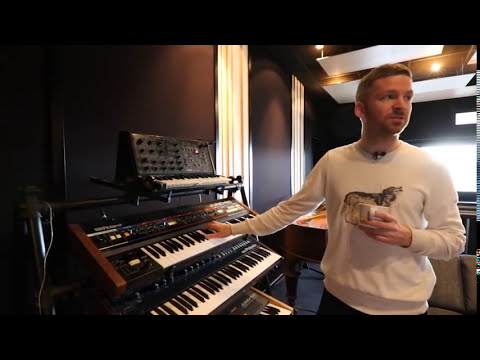 I don’t think I can offer much insight into either of these sounds, but one thing to keep in mind is that the rest of the arrangement has a drastic impact on how each individual sound comes across. Especially with that Olafur Arnalds piece, since the synth is mixed in at quite a low level.

I’m often shocked when I solo a synth sound in a mix I’ve been working on and hear just how dumb and boring it sounds on its own, but when put against the rest of the song, it comes alive. And I see a lot of focus put on individual components and patches when these things get discussed online much of the time, and that’s not always where you should be looking.

A useful exercise might be to try and recreate these songs rather than one of these patches. See if you can approximate the tone and dynamics of the whole mix, and then see if you can get closer to those synth sounds within the wider context.

EDIT: I hope this didn’t come across as patronizing or dismissive, but reading it back today I feel like it easily could be taken that way. So I’m sorry for not wording it better if it did.

For the eno track, could it be a rotary tape head pitch shifter? I’m still wrapping my head around how it exactly works (just learned about it yesterday through the mi forum, apparently beads uses an emulation of the technique in delay mode for pitching.)

There are some technical details and some about the history on the Valhalla blog: Pitch Shifters, pre-digital - Valhalla DSP

I’ll second the “possibly a Farfisa Syntorchestra” for the Harmonia and Eno collab, or another string synth of the same vintage.

I like trying to replicate the Polymoog Vox Humana patch as made famous on many Gary Numan tracks. I’ve been doing it for years. The cool thing is, there are many analyses available online, each one slightly different, and every synth is different, so you end up with loads of patches, none of which sound exactly like the original, but all of which sound very cool and usable! You will need three LFOs for it though. It’s basically 1 LFO for VCO1 pitch, another LFO for VCO2 pitch, and the third LFO for one of the VCO’s PWM, and adjust envelopes to taste. Always sounds huge.

Hey thanks for all the comments and ideas… most appreciated!

). It sounds just right considering the kind of kit Harmonia had access to.

Thanks for clearing that up (that sound/patch has been bugging me for years!).

@smbols Yes I agree. The ‘space in-between the notes’ is just as important. I guess this is why simple synths like the Juno etc. are still so popular… they can actually fit into a mix.

Whats interesting to me about the Olafur Arnalds piece is that the synth is isolated right at the start so you can really hear the details; all that old equipment with all their nonlinear behaviour adds to a beautiful sound for me (for something that sounds so simple on first listen).

Watching his studio video I can see he is very much quality over quantity. There is some very expensive kit there but you can tell he is using every piece.

I was being lazy trying to recreate with Repro and Valhalla delay on the laptop…time to fire up the Perfourmer and my Korg tape echo and see if that gets me closer (probably not but it will be fun!).

Thanks again for the help and suggestions

I like this thread!
Any ideas on how the lead burbling synth line is made in Sonic Boom’s “Just Imagine?” 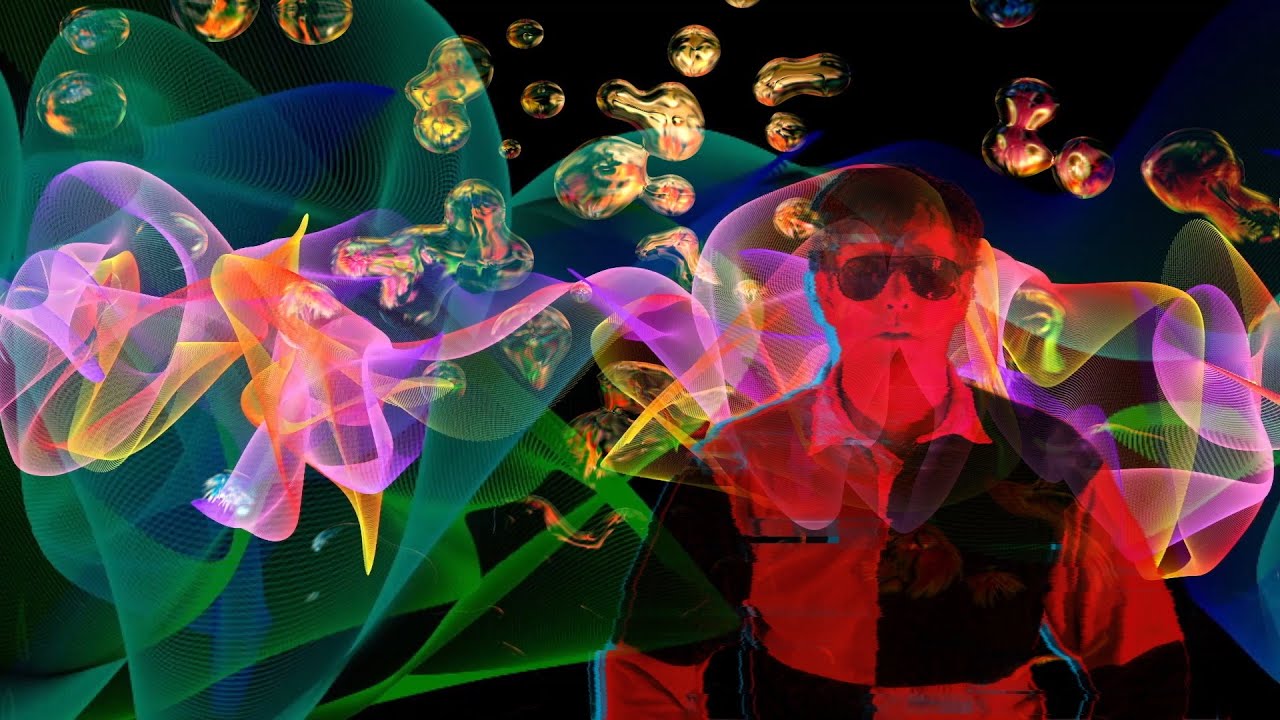 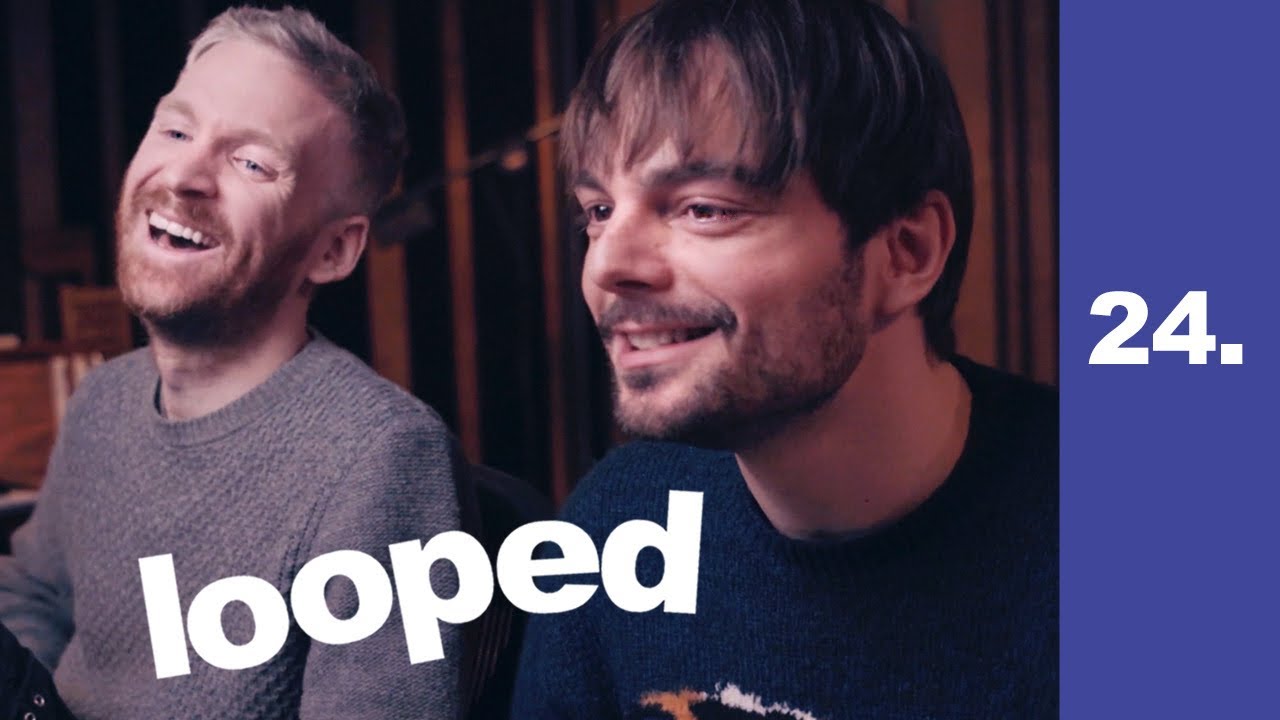 Anyone looking for an insight into Olafur Arnalds’ amazing attention to detail should definitely check this breakdown of the production of one of his tracks as part of the duo Kiasmos.

The track they dissect here seems deceptively simple on listening to it, but there’s way more going on than I assumed. I think it’s the relentless detail that he puts into his work that makes it what it is.

@Ithacus Not specific to the Harmonia Eno album, but this site has some good in-depth breakdowns of some Eno patches / set-ups (a few more in the links). I don’t have the softsynths they are using, but I imagine much of it is transferable.

Brian Eno released Discreet Music in 1975; the majority of the album is taken up by its 30-minute title track, which was one of Eno’s first experiments in the quiet, unobtrusive music that would go on to define his career, as well as ambient music....

Hey thanks for the link.

Yeah I’ve read all the Reverb Machine stuff… love it (the Radiohead/Thom Yorke posts are really nice too).