DJ Shadow’s Endtroducing got me thinking years ago about producing albums with a very limited gear palette. He supposedly did the whole (amazing) thing on an MPC60. More recently I’ve been listening to Alessandro Cortini’s single-synth stuff.

I find this kind of minimalism really attractive. Any other releases like this I should be listening to? 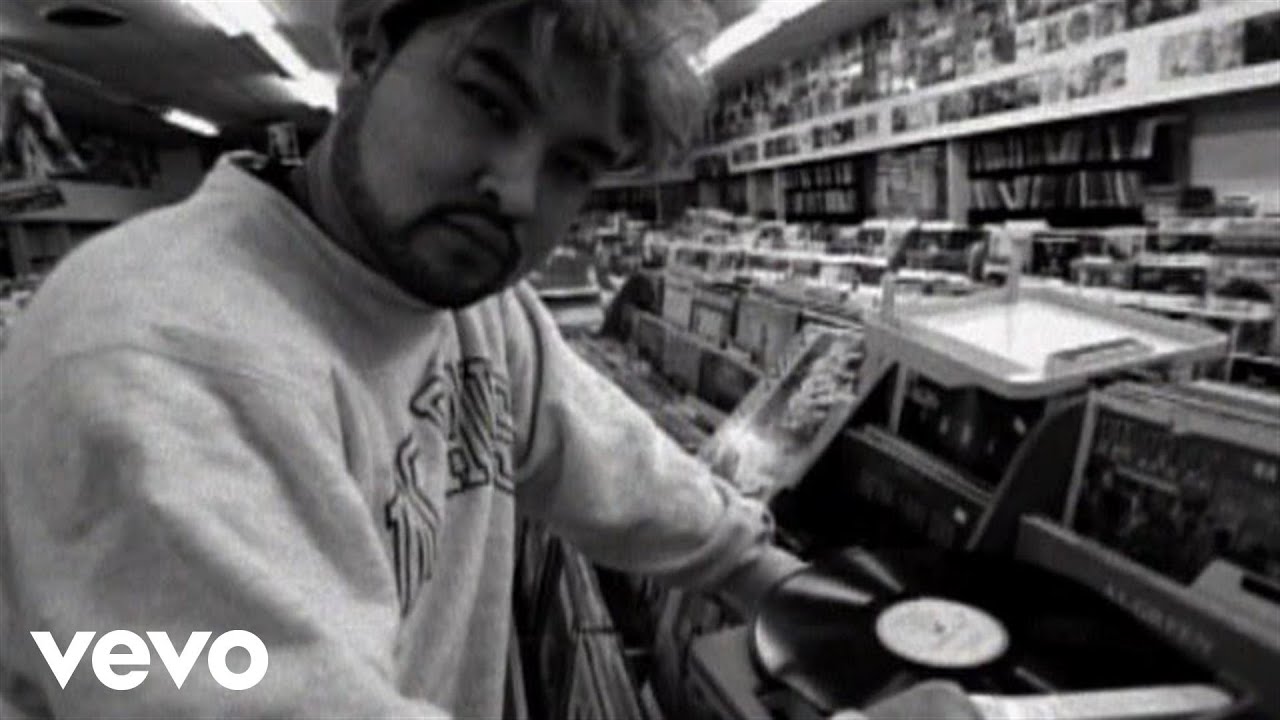 Not exactly what I meant, but this does highlight that most players of traditional instruments will spend hours with their chosen instrument meaning that they should REALLY know it and how to get the best out of it. My telecaster has probably spent months in my hands if you add up all the hours I’ve played it. In contrast my electronic set-up is constantly changing and being rearranged.

Perhaps this is what I find attractive of these gear-limited releases, that their artists REALLY know these pieces of gear and build a relationship with them.

atari teenage riot did an all nanoloop album. i haven’t heard it, but now i’m curious.

Commitment and dedication, and knowing what one is trying to do. You’re right. I’ve been making guitar/piano based music for 30 years. I’m still a limited guitarist but I have been able to figure out how to make it make the sounds I want it to, mostly. I’m about to embark on a live Eurorack project and I’m terrified for those very reasons you mention.

@tehn Oh, chipmusic, being selflimiting by nature, is full of great releases on one piece of gear. I’m well into all that stuff, but it certainly isn’t for everyone. I’ll check out the Atari Teenage Riot release.

@lloydcole (THE lloyd cole?) Good luck with your live eurorack - it’s an inspiring field! On topic, my favourite music made with eurorack stuff seems to always be made on small systems with a limited palette.

Please excuse self promotion, but in this field I do need to try to be better at that…
Maybe my album out in Sept would be interesting to you, then. Several pieces are one or two voices only.
http://www.bureau-b.de/lloydcole.php

That is almost always the most important thing IMO. Even an orchestra is limited. But a computer full of sound libraries and samples is basically infinite, given our lifespan…

I’m slightly embarrassed that my first post here (hi, longtime lurker) is self-promotion. Alas. I did a short album of noise/drone tracks done with a Bugbrand Audioweevil a few years ago ( https://sighup.bandcamp.com/album/held-in-frame ). The limitation was fun to work with (come up with a cohesive set of tracks using just this little drone box, that emphasizes/relies on its character), but I cheated a bit in that I used a pitchshifter effects pedal for note changes, and a second sound source (a trogotronic 666) for some clicks on the final track. My goal was really to perform each track in a single take rather than track/edit, so I chose to avoid being too religious in my observance of the limitation. And by the time I’d recorded a dozen or so tracks with just the Audioweevil, I found I was getting restless to allow for some flexibility.

Keith Fullerton Whitman’s synth releases might be a good place to look, although I’m not sure if a eurorack system counts as a single piece of a gear, more like a well-curated set of many. His Generator/Generators/Live Generators/Occlusions records I think are all single-take performances on nothing but his eurorack system.

All sounds from a Leipzig.

Full disclosure - we have a label together.

this also comes to mind: Oh my that Donnacha Costello stuff is amazing!

@lloydcole The percussive sounds on that page you linked to are amazing - nice work.

i’m working on an album made entirely with ennui

but have you tried ennui …on weed?

but have you tried ennui …on weed?

Back on topic - the wonders that can be achieved with a monotron.