I believe Jel’s 10 Seconds was recorded/performed using only an SP-1200.

Made these 14 improvised tracks with an Easel + looper: (and some fx pedals). Recorded straight to stereo, no overdubs.

Norman Fairbanks’ 7 Days Microsleep was composed/recorded entirely on a Tenori-On.

I traveled with an OP-Z back in 2019, and wrote this album with 14 songs, all recorded straight to my phone via USB:

here’s something i did with my friend corey fuller when we had access to an Arp2500 for an evening. 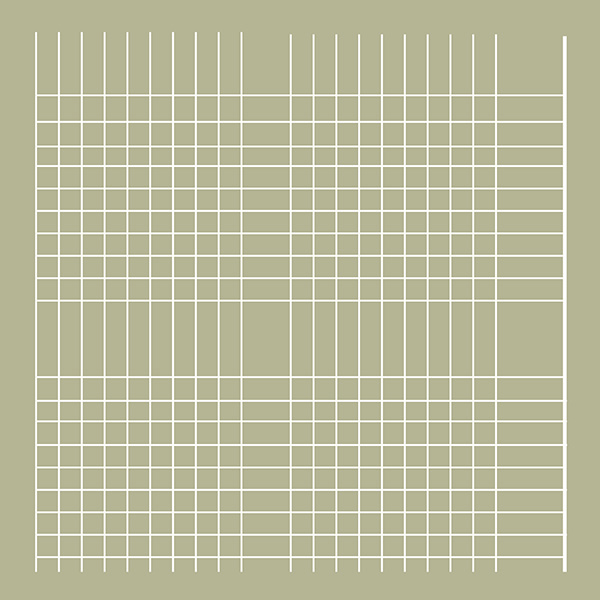 In the summer of 2022 Taylor Deupree and Corey Fuller (Ohio) were given access to the vintage Arp-2500 synthesizer housed at the music studios of Western Washington University in Bellingham, Washington.

as an anecdote… there was an e-mu modular there as well, the professor said “you’re welcome to use it, but last time we turned it on it started smoking, so just be careful…” we opted not to turn it on…

That’s awesome! I really want to do something like this with my op-1, then Polyend Tracker. Sounds great.

I did an album with the lovely Buchla 700 app, recorded in one take on a Sony TC-D5 M with a little help from a Korg SQ1 (is it cheating ?), nevertheless here it is. 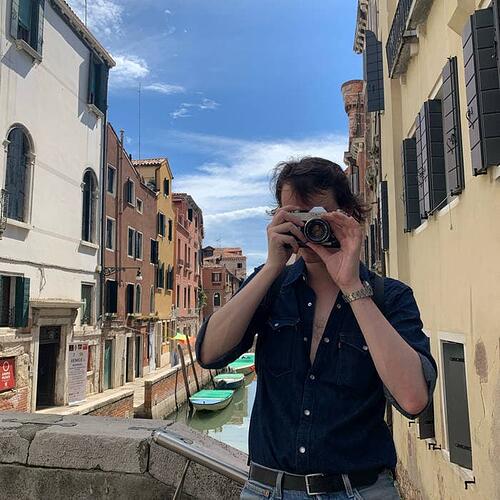