access & interact norns’ REPLs (both maiden/matron & supercolider) from norns itself. this lil util can work both as a script or as a mod.

it’s kinda experimental, but right now i could see 2 use-cases:

ideally it could be nice to add the possibility to edit files:

norns is enough to consult the REPL outputs but a keyboard is necessary to send commands.

using a keyboard, one can type / edit at the prompt. 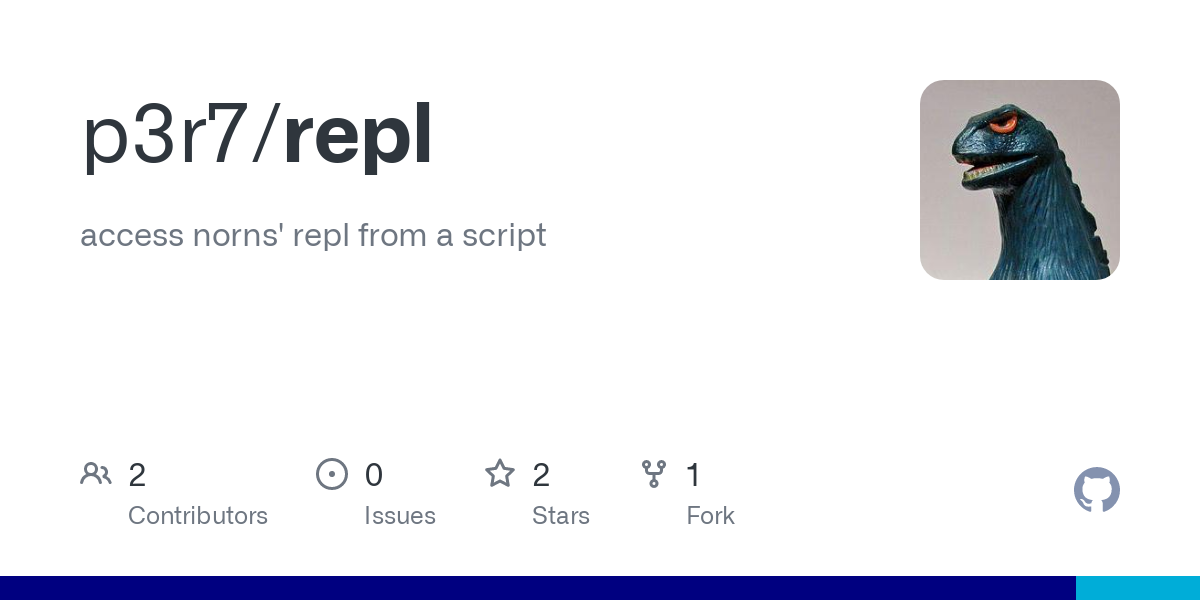 It’s a synthesizer! It’s a microcomputer! It’s a server! What is it?!? Whatever it is, I love norns <3