Hi everyone, I’m new to lines, though less new to generative, sound design, and livecoding which I have come across some of the former on lines.

I noticed there’s been some events of the past in Richmond, namely those of @scotttburton . I’m looking for some, or a group in Richmond for experimental mediums (music, visual). Would anyone care to enlighten me of current happenings?

Yeah there is some cool stuff that I’ve been increasingly out of the loop on-----having 2 kids will do that sometimes lol. I recently played a show for a new series called Four Folia run by Curt Sydnor who’s doing cool stuff locally, and also Hotel Greene is a spot that has been hosting some great shows that are more experimental. Also the Crazy Doberman crew are here and occasionally do live stuff that you can find on their instagram. I don’t know of any one group that organizes stuff but those are good starts I think.

I’m in Richmond a recently just finished installing a quadraphonic audio/visual system at a friends art gallery on Broad St. Might be fun to get some performers together to use the space sometime! 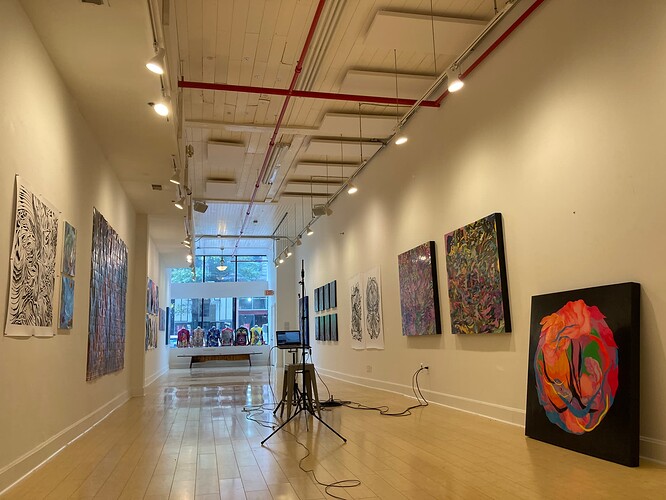 Oh nice! What’s the address/name of the gallery?

I’ve heard of Hotel Greene, though know very little. On the website I don’t see much about upcoming events, just how to setup one.

I’ve also heard of Curt Sydnor, great musician. I found the next date for the Four Folia Concert Series here. January 7th…not much other information about it?

I had not heard of Crazy Doberman. I’m digging there stuff. Thanks for introducing me.

Thanks for the info scott,

Also at Orbital Music Park there are synth jams usually at least once a month.

I would love to get together and do something with some of you all.

EDIT: had wrong date for gig. It is actually Friday Dec 17

I’m somewhat out of the loop too lately. For a while, Chris Carlson (Borderlands app - I don’t know if Chris is on lines?) was organizing a listening group to share work and just talk. Sometimes we’d meet at a space at VCU in my department. Since the pandemic that hasn’t happened. I know there’s a sound installation at the ICA at the moment that I need to check out. Black Iris was meant to get up and running again in Church Hill but I haven’t heard any blips there. I believe there have been some shows at Hind Gallery with some former students and others
https://www.instagram.com/thehindgallery/?hl=en

hey stephen! i only occasionally log in and was happy to catch this today

following along and would love to get the meetup rolling again in the new year!

always looking to connect with other folks in the area (although often it can be hard to sync up due to family obligations here as well).

Looks like there’s some things happening! I haven’t done a solo/experimental set in years but I play regularly in a band called Colin Phils and we just played at Black Iris so I do know that they’re booking shows now pretty regularly and I’m sure would host an experimental night. I’m very interested in which gallery it is that you performed at @bc3 - seems like a great space for a collective performance! Also, I just organized a synth meet two months ago at In Your Ear studio in Shockoe Bottom- the owner Carlos Chafin wants to do more synth events there and we’re looking at early next year for another one so I’ll keep everyone here in the loop.

There is a synth jam at Orbital Music Park Saturday Dec 11 8-930pm. I always enjoy these.

oh good. I just realized I was confusing Black Iris with Little Dumbo (https://www.littledumbo.org/). The person who had been booking shows for some time at Black Iris was starting a new space and that’s what I was thinking was moving to Church Hill. I hope your show went well. Sorry for my confusion

The jam was good; albeit not much people. I played my laptop with Tidal. Thanks for the info, I should be getting back my membership for OMP soon enough.

I’m glad you made it. I couldn’t make it unfortunately. OMP is a great place to hang out. Sort of like a musicians lounge.

UPDATE: This show is tonight for all the RVA peeps!

I just confirmed a show that will be on Feb 8 at The Camel—tix info here:

This show will require PROOF OF VACCINATION OR NEGATIVE COVID TEST for entrance. Please bring your CDC-issued vaccination card OR a professionally administered COVID-19 test result taken within 72 hours of doors opening for entry into the...

A night of music by drummer Scott Clark and myself.

My solo stuff is improvised around some kind of preset structure, and honestly mostly centered around Three Sisters these days lol

Just want to let anyone know that Curt Sydnor is having a concert for his Four Folia series at Church Emmanuel this Friday 7:30 – details here: https://four-folia.xyz. Classical and jazz Curt says.

I’m trying to organise a rave in Richmond. Contact me if you’re interested in performing or helping organise.

For people in Richmond or near, this was just announced: Moor Mother reunites with Richmond musician Ohbliv—one of the producers on her debut studio album Fetish Bones—for a live musical performance at the ICA. Followed by a conversation with artist and VCU professor Caitlin Cherry.

Hello all- I am playing a show at The Camel this Wednesday the 30th at 8pm with @ttasselm (Hotel Neon), Lowercase Noises, and Slow Meadow. Looking forward to an excellent night of music and would love to meet up if anyone can make it! 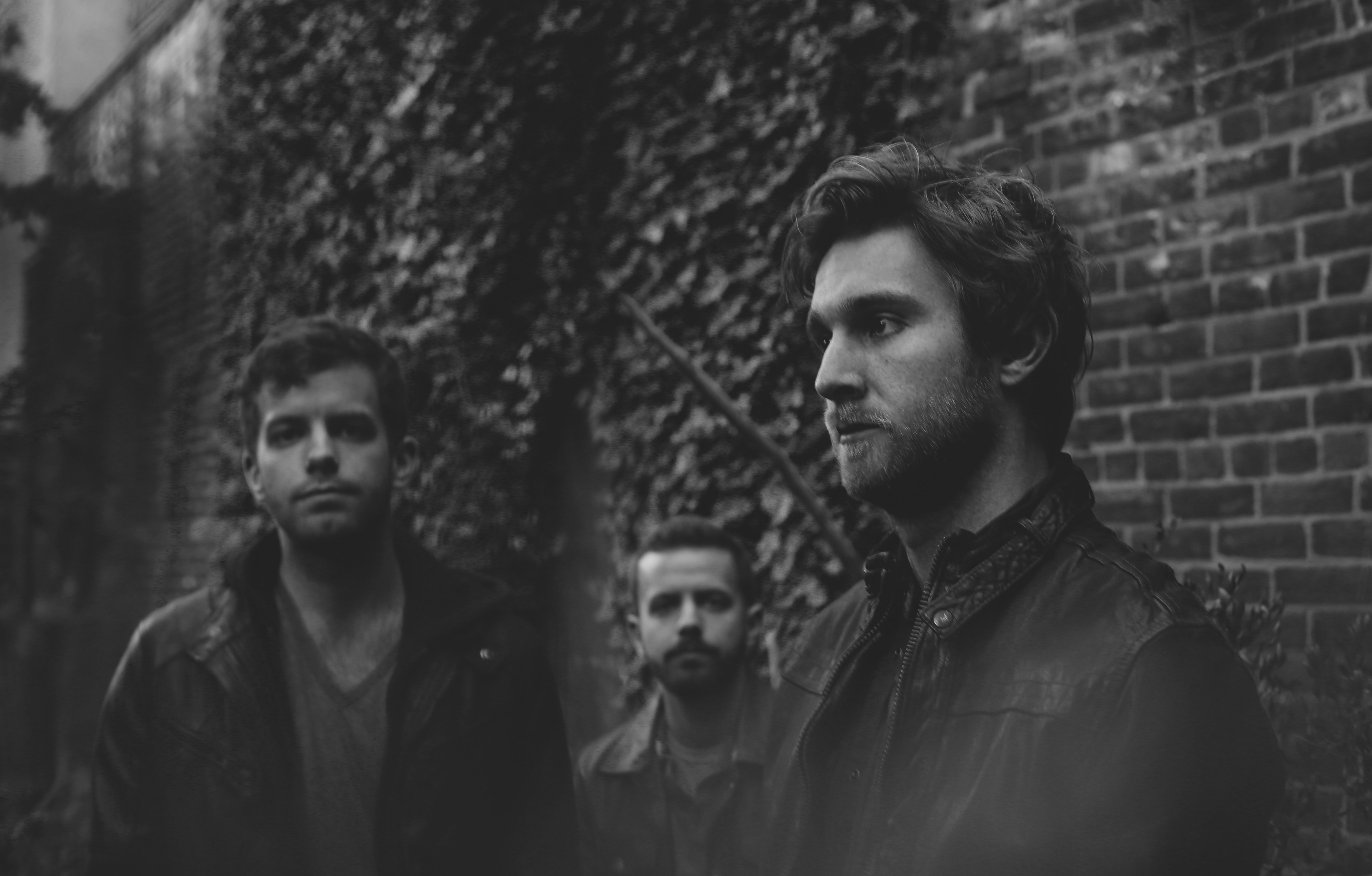 Hotel Neon is the Philadelphia-based trio of Michael Tasselmyer, Andrew Tasselmyer, and Steven Kemner. Together they create music to get lost in: cavernous, reverberating guitars and synthesizers, matched with visual projections in an immersive...