This one has been stuck on an inaccessible hard drive in a studio I can’t get to for years. I presumed it was dead until my video man told me he had a feed from the desk! A bit of Universal Audio plugin goodness for some width and there you go!

Honoured to be the first release from South Downs Records too! 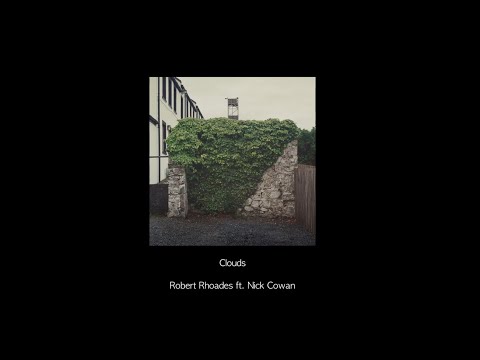 I didn’t pick the title!

So I met Nick ages ago. And went to jam with my modular (when it still existed). It quickly transpired that his excellenct musical ear and improvisational skill lent itself to me processing his Fender Rhodes to facilitate him improvising with himself, but in a more interesting way than just with a looper. Here’s a clip of the first thing that happened: 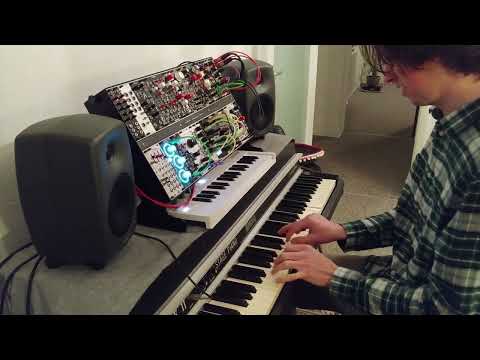 Both ‘Clouds’ and ‘Paragon’ are unedited jams with barely any mixing. And (obviously) heavily feature mutable clouds amongst other spacial tools!