This discussion is about ways of hacking or alternative ways of approaching user interaction with the Roland TR09 Drummachine. TR09 is a reissue of the popular TR909 drummachine that has been used in many music genres and made famous by artists such as Jeff Mills. The reissue TR09 has been critized for its tiny knobs that are far from performance friendly. Moreover TR09 only has two stereo 3.5 mm jack outs and does not has the individual instrument outputs that its old counterpart had. It does however have some advantages in terms of its digital abilities to save patterns and being used as an on-the-road-soundcard. What ways could this instrument be improved, what are some creative ways of using this instrument? 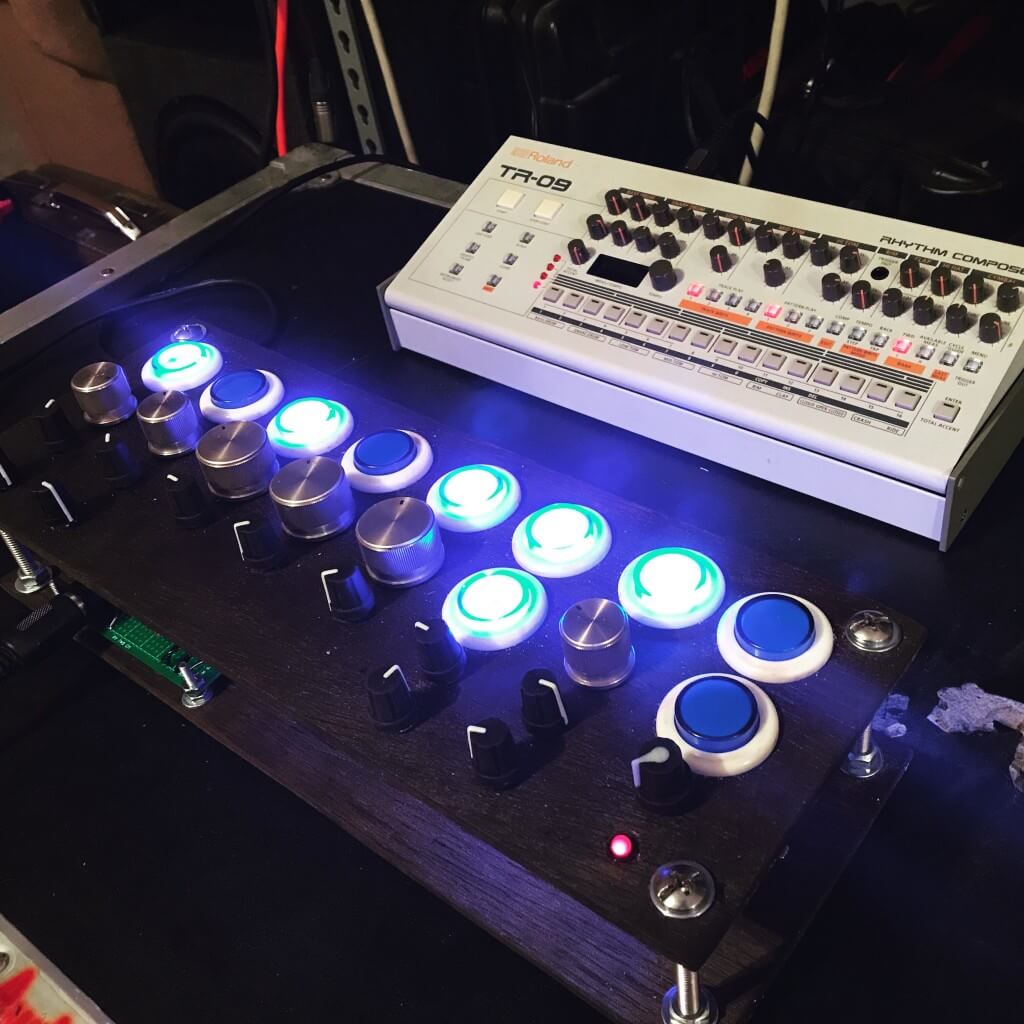 Learn To Hack Your Own TR-09 Drum Machine With This DIY Tutorial | Telekom...

Give your 909 sounds that extra edge. 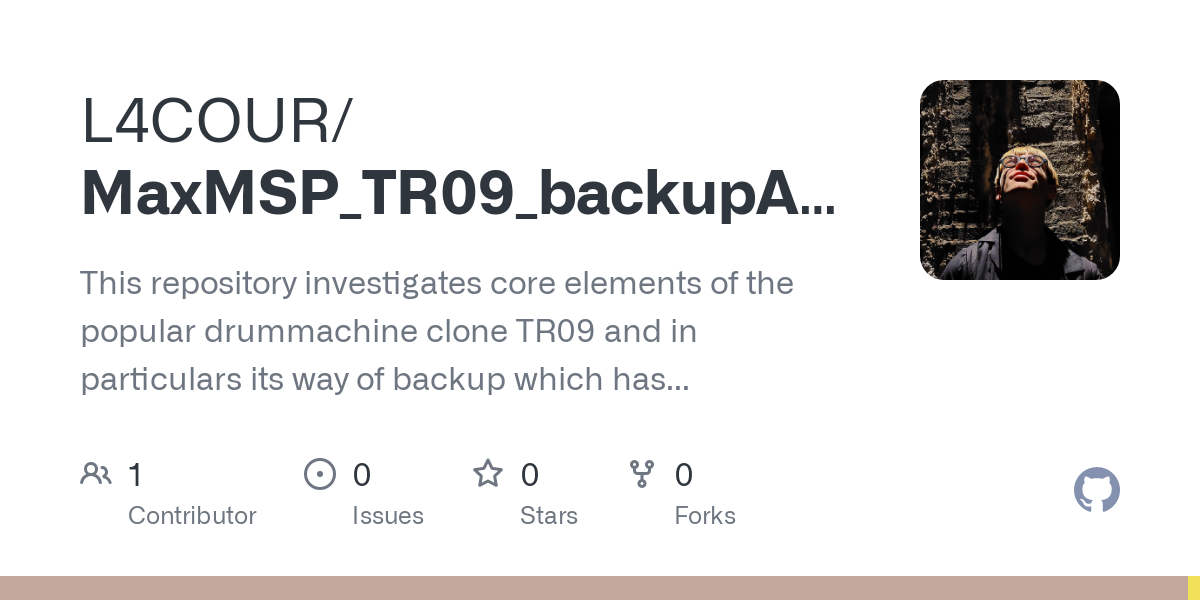 This repository investigates core elements of the popular drummachine clone TR09 and in particulars its way of backup which has been a historically key factor in the construction of drum patterns ...

Having full control of triggering the sounds and CC’s over Midi was what convinced me on picking up the TR06. Combining these classic machines with sequencers from environments like PD/MAX, ORCA, Teletype/Crow is an absolute killer IMO.

Here’s some tr06 with sequenced by Teletype + i2c2midi if you’re interested:
Launchcodes for lunch 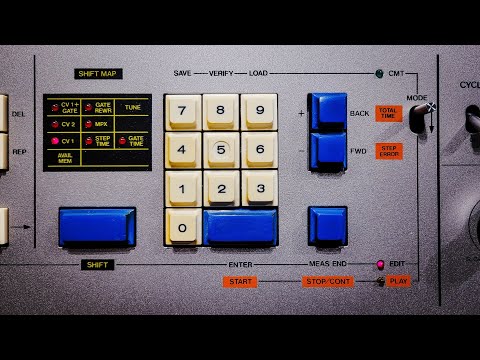 This is not the first time someone have utilized Rolands way of storing memory as a composition tool.
Microcomposer MC-4 Hack is a piece of software in which you drop in a midi file, edit your values, then export it in a data format that the MC-4 understands via its cassette memory transfer.