Something I always wondered about are the legal implications of not clearing a sample.

I used to make a heavy use of copyrighted samples in my tracks and it became a part of me musically…until I realized I was breaking the law and I removed all the samples from my music when I decided to share my music in public (youtube, soundcloud, bandcamp, etc.)

Now, since I am still a little bit paranoid about it I would like to clear my doubts definitively. My questions are:

unless you are Making Hits (ie, Daft Punk, The Verve, Vanilla Ice) i view this as an “beg forgiveness > asking permission” scenario.

And what if I sampled a random guy’s speech from youtube? He is not Jane Fonda, but maybe he could take advantage of this

Maybe he could take advantage of not being Jane Fonda? It seems unlikely.

Ahahahahah, no I meant he could take advantage of someone using his speech, and I would like to understand the legal implications

do you think he’s even going to notice?

Nobody ever notices not being Jane Fonda… until they do notice. From that point onwards it becomes all-consuming.

we are all jane fonda

I’d argue that possible legal implications only arise if your song ends up commercially synced somewhere. There’s plenty of acts for example in the lo-fi beats scene whose songs reach 1+ million fans monthly on Spotify, and who rely heavily on using unauthorized samples. As far as I know, many of the samples aren’t licensed or at least hadn’t been licensed before the record was out.

But from a personal experience, I also used to use a lot of samples before in my music when I was younger (under a different artist name and genre), and one time a song of mine caught interest of a music supervisor who was looking for tracks on a TV programme she worked on. The problem was that I’d ripped the vocals from some youtube clip and I had no idea what the source was, so I had to remake them in 12 hours and mix the whole thing again before letting her push the idea ahead (the song never went ahead in the end).

“Being Jane Fonda: Her Fight with Thomas n co…”

we are all jane fonda

I think this needs moving to the appropriate thread:

What is the most helpful advice you’ve ever received, whether through a friendship, mentoring relationship, book, or anything else? 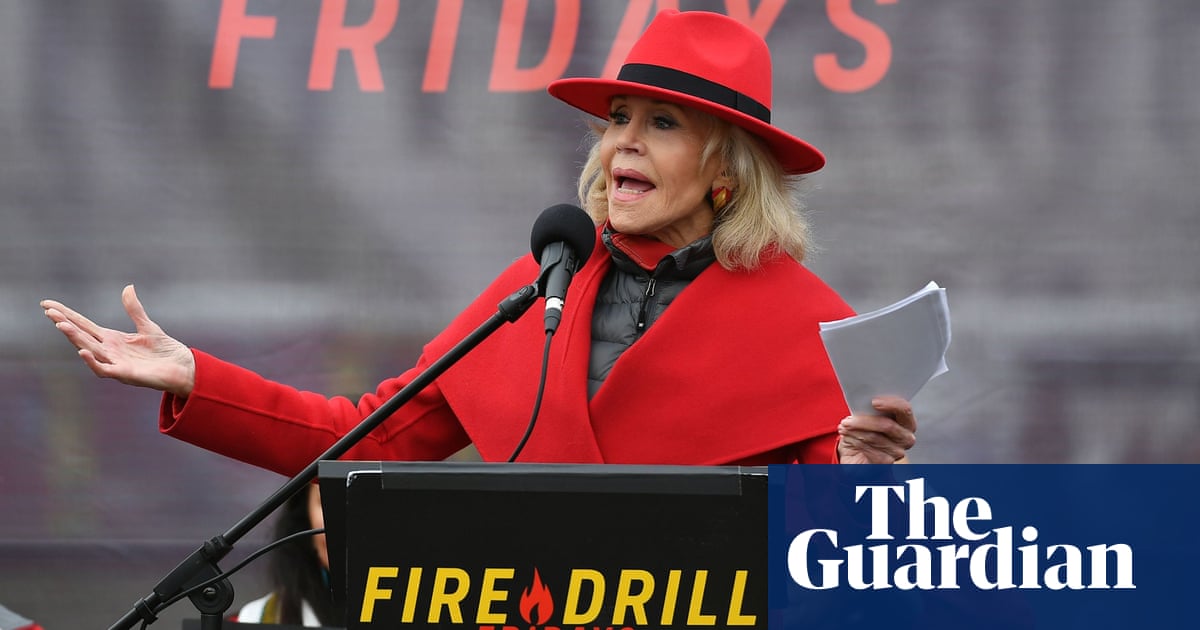 Jane Fonda and Daniel Ellsberg protest against killing of Suleimani

she should start her campaign for election…

I’m not sure this is quite right, and while it might just be a question of wording, I think it’s important to separate the “possible / theoretical” side of this stuff from the “actual / likely” side.

The “possible legal implications” kick in the moment you make any unauthorised copy of a piece of copyrighted material - it doesn’t matter how it’s used, how many records you sell, or where it’s synced, if the owner of that material really wanted to come after you, they could.

Of course, we all know that in the vast majority of cases they don’t, either because they never hear the track in question or because they decide not to pursue it. Which links into the OP’s first question - how likely is it that someone’s going to care about your use of unlicensed samples?

This is where the number of records you sell, where the track appears, where it’s synced etc does start to matter, along with the precise nature of the material you’re sampling, how prominent it is in your track, whether you’ve mangled it beyond recognition and so on.

And because the copyright holder could theoretically pursue you regardless of any of those aspects, it all becomes a question of judgment - a balancing act between the creative benefits of using a sample, and the risks you create by doing so. All of which makes it very hard to give any kind of concrete advice, really… each case is going to be unique, so it becomes incredibly difficult to generalise.

I would say, though, that if you look at the general prevalence of sampling throughout underground electronic music, it’s pretty clear that if you were to (for example) include an unlicensed sample in an ambient track that you sell 50 copies of via your personal bandcamp, the odds of license holders noticing, and then devoting the time and energy required to sue you, are going to be extremely low.

Move up to the level of a well-respected artist signed to a bedroom label, shifting 500 copies of a record, a few thousand Spotify streams a month, some press attention & playing a few gigs a year, and the needle moves again. By the time you get to globally successful artists signed to big indies or smaller major label artists (which is where I’d place Bob Sinclair) then absolutely everything will need clearing, no questions.

But that also depends on the material you’re using and how it’s used - a sample of an obscure TV show from the 1970s produced by a company which has since gone bust, spoken by an actor who’s since died, and you’re probably alright, but a leaked training video from the Church of Scientology or some other similarly litigious group would conceivably carry far more risk.

Also, in terms of your other question about how much you could stand to lose, again it all depends on context: are you publishing the music yourself, or via a record label who might have assets more easily linked to the income generated by an uncleared sample? How much money are you (and your label) making from it? Who are the rights holders whose copyright you’ve infringed, and how aggressively are they willing to pursue that?

I’m not a lawyer so I can’t really give you any expert insight on this, but again I’d say that if you’re selling 10 copies of a record, the response you’re likely to face and the financial risk you’re opening yourself up to is going to be very different to if you’re selling 10,000 copies, even if the legal issues inherent in using uncleared material are essentially the same.

Thank you for the reply on topic! So let’s say you sell just 50 copies, the guy you sampled from notices that or someone just tell him and he decides to pursue you. I understand you have to give him all you gained from selling the tracks + damages (this is interesting and I would like to know more about it) + all the legal fees he incurred into if you lose (any idea about this sum?).

I suppose people wouldn’t want to pursue you because of the upfront money they have to invest in lawyers, but at the same time it is pretty obvious they would win

Regarding “odds of license holders noticing” don’t forget about the existence of web crawlers and machine learning.

In the early days of my web freelancing i made a website for a musician friend, and cropped watermarks out of some Getty stock photos I didn’t own, thinking “they’ll never notice this tiny non-commercial website that I am making for free”. About a year later Getty sent a very intimidating letter to my friend. If he had paid what they were asking it would have been into 5 digits. After replacing the images on the website, I asked an IP lawyer what to do, and he advised that we ignore it. Answering would only tell them they have valid contact info, at which point they would pursue aggressively. So, we threw the letter away and that was the end of it.

No idea if anybody in the music industry is using similar tactics, but it falls into the realm of the possible.

They are, I know for a fact as I helped design the user interface to configure it. I could tell you who’s using and and how and why.

But unless you are making a ton of cash and the potential win is immediately obvious… I think (think) we’re all ok.

But unless you are making a ton of cash and the potential win is immediately obvious… I think (think) we’re all ok.

Can you tell me more about this? I am still not clear why they should pursue only if you are making a lot of money with the copyrighted material

Return on investment isn’t worth the worry.

If you sample Robbie Williams and sell 100k digital copies, you’re worth the punt. If you sold 500k you’re certainly worth a punt.

Legal costs, peculiar fees you would have to pay for a part of your IP being broadcast etc all make the punt a difficult punt to punt.

Punt is my new favourite word.

Am I correct in thinking that the amount recouped from any legal action regarding using an uncleared sample in a track is limited by the amount said track has actually earned?