I found this interesting instrument in a thrift store. After some searching it seems it is called a psaltery or psalterium / psalter. I had never heard about this instrument so naturally I bought it

On the box it says ‘Alt Hoch F’ so I presume it’s an alt instrument with the root note in F?

I tried to tune it, but the snares are quite oxidized (rust?) and one snare already broke. I’m looking for other people that know this instrument. Perhaps someone can give me some information on how to re-snare it and make it ready for playing. I found some snares on Thomann’s website and I wonder if I can use these: Pyramid Alto Psaltery Strings – Thomann Nederland

To give you an impression, this is my psaltery: 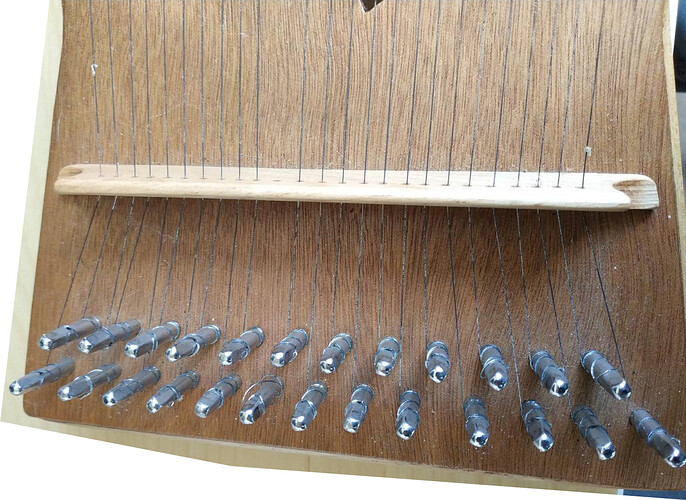 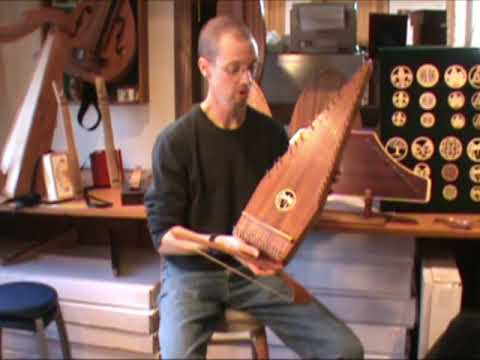 And a video for how to restring one: 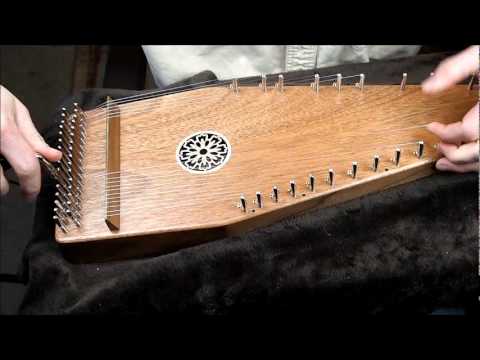 Thanks! Do you also have one?

No but one of my mentors has many of them, they’re very fun to play. Especially if you get two bows going.
I wish I could help more with string choice and length. Maybe someone else on here can help more!

Yep, bowed Psaltery, I love the sound. I’ve been wanting to buy one of this guys for a while, I have one of his large zithers and it’s great:

Bob Stewart did a great psaltery album in the 70s, mostly plucked though:

Bob Stewart - The Unique Sound Of The Psaltery (1975, Vinyl) | Discogs

[EDIT] Link to a pic of mi zither!

Yup, that’s a bowed psaltery. I’m no expert, but this is what I know: psalteries are a loose class of zithers and bowed psalteries are a 20th century innovation in which the strings are arranged as yours so as to allow bowing while maintaining a flat (common plane) relationship to each other. Lots of videos on YouTube of people playing them – it looks way easier than it is, at least for me, and I’m a string player.

Here’s a blog post I did about mine. I built it from the kit sold by the folks who made the videos linked in @wheelersounds post. The kit website has a free manual you can download that will tell you the strings used for it, length, gage, etc. They’ll also sell you a bow kit, which I’d recommend, as it looks like you need one. Very easy to assemble.

In terms of the scale – what note it starts on – check the string length. The manual I linked to is for an instrument the bass note of which is middle C, so it has a string tuned to the F above middle C that you can compare yours to (there should be a full-size scale in the .pdf). Getting the scale right will be critical and might explain your string breakage (of course, rusty strings will break, too!).

I love the sound of these things. The way they resonate makes them sound like they’re perpetually in a cathedral. Have fun!

@Gregg thanks for sharing. I’ll have a look at those links. Btw your zither looks cool!

@dnealelo Thanks for the info! I do have a bow, but it looks to me more like a violin(ish) bow. I’m not sure what you mean with the scale? The strings have notes etched in the wood and it starts with F. The box also has barely readable German text saying ‘Alt Hoch F’. That’s why I presume it’s in F. BTW the scale also has an H, some searching indicates this to be quit normal in German instruments, which I didn’t know.

For the re-string I’m about to order this wire from Pyramid Alto Psaltery Strings – Thomann Nederland but it has no ball endings like guitar strings. The current strings have no ball endings either. However I don’t think this will be a big issue. I worry the most about making sure to keep some tension in the instrument while re-stringing to prevent it from breaking. It seems to be quite old. I found a paper with the year 1984 on it. So my guess is 37 years old.

Yes, I find violin-style bows are not great for bowed psaltery. I would recommend the psaltery style bow.

I can’t speak to the Nederland strings directly, but I’ve no reason to doubt their quality. However, the instrument I have was strung with multiple gages of string – this is what is meant by scaling, how you choose the gage for the length of string for a given pitch. Wikipedia has a good intro article. Most primers on the topic are aimed at guitar players, but the principle applies to any string instrument with more than a few strings or range beyond an octave or so. Short version is that you need to get the scaling right to keep from breaking strings and/or ruining your sound. Again, I’d refer you to the Music Maker’s kit manual linked above.

“Alt Hoch” means “old high” in German. Could be just the brand name or might have a more specific musical meaning in this context; not sure.

[edit] Also, I don’t know of anything inherent to the construction of a bowed psaltery that puts the instrument’s integrity at risk when you take all the strings off. If it’s build like the ones I’ve seen, it’s a framed box with a skin (the soundboard and back), so, like a guitar, it should be fine with no strings. I’ve seen people just cut the strings with wire cutters when restringing.

Last, you can, of course, string one of these without ball ends on the strings, but ball ends make it way easier. Stringing any zither from bulk string takes some skill, so if you decide to try that, be sure to research tying techniques.

FWIW, the psalter was used by both Faust and Anthony Moore of Slapp Happy. Not sure which one introduced it to the other. 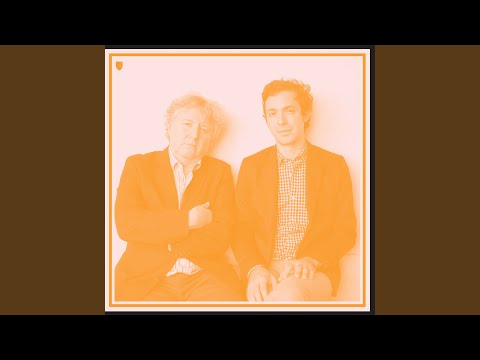 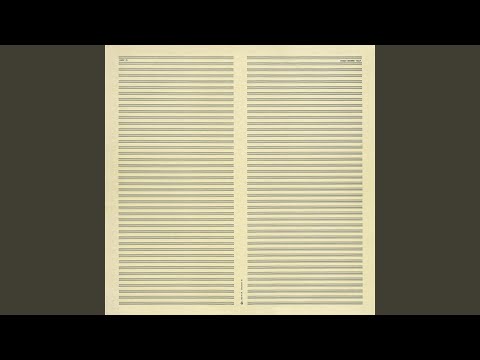