This topic started because I wanted to discuss DIY autonomous house-plant watering systems. It since been expanded to also discuss DIY home automation in general. Ever since I got into modular eurorack I have had this idea of having everything in my room connected and automated with sensors, relays, Arduino’s and Raspberry Pi’s. Not only because automated stuff is awesome, but also because;

"imagine being able to extract all of that data and compose weird electronic sounds that would reflect the interconnected systems of the environment it is produced in."

I have tried building some home automation projects through a Raspberry Pi framework called hass.io, but other than that I am very new to this topic myself. Aside from home automation, I have been interested in self-watering plant systems for a while. I tried to make one in 2019 during the AUHack hackathon. However, this version was not intended to be fully functional but work as a proof of concept for a larger project idea. Since then I have done a lot of research and found that a lot of the self-watering plant kits you can buy online or watch people build on youtube is very focused on just the electronics side, and not acknowledging actual needs of the plant. I think that having a more reflective approach when designing these systems is critical, in the process of developing good self-watering systems.

I am curious as to what other DIY self-watering Plant or home automation projects that other people have made using various Micro-controllers and sensors. I hope that this topic can both a place of sharing cool DIY home automation setups and also discuss and help each other with problems or obstacles in the process.

Part of the reason why I started this topic was also to show my own attempt at making a self-watering system. If you are new to self-watering systems, my attempt is documented as a guide on my github. Here I show to approaches. One using a wireless ESP8622 Wemos D1 board and another with an offline setup using a regular Arduino Uno. Both of the projects also use an Adafruit STEMMA Soil Sensor - I2C Capacitive Moisture Sensor in order to measure how thirsty the plant is. 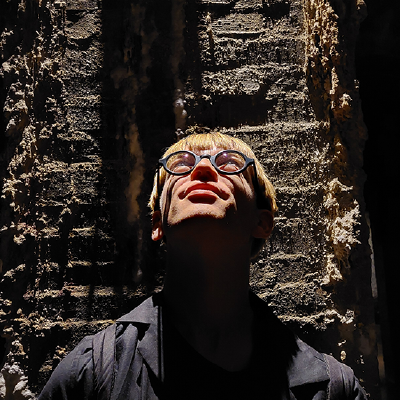 Through the years I have been interested in self-watering plant systems. I tried to make one in 2019 during the AUHack hackathon, however this version was not inteded to be fully function but work ...

working on a similar project, though, not around watering, but sunlight. I’m planning to build a large shelf plant wall in front of the window in my office/music room. The design will leave me without easy access to the cables controlling the blinds, so I’m attempting to automate the blinds using the MySmartBlinds kit (which basically allows you to control/schedule the tilt of the blinds).

I am still waiting for it to come in, but I’m hoping their app allows for multiple schedules to be made, so that I can basically follow the sun through the day, angling the blinds so as to optimize the light for the plants.

Are you aware of the Bluemat system? It is automatic but doesn’t rely on electricity or tech at all:

“The Tropf-Blumat works on the tensiometer principle; The Tropf Blumat sensor draws water via a thin tubing. As the soil dries, the organic ceramic sensor creates a natural suction which then draws water through the system. Once the soil is sufficiently moist, the ceramic sensor will reduce suction thus stopping the flow.”

I got a starter system for my greenhouse - I haven’t installed it yet, but will report back once its up & running… I have a 5ft tall tamarillo which I would imagine is quite thirsty, interested to see how it copes…

I’ve used the “classic” Blumat on my balcony for a few years. Works great for trips of one or two weeks. For a large pot, one can put two (or more) of them. Also, by adjusting the height of the water container, you can increase or decrease the amount of water flow.

That is super cool, no I wasn’t aware that such a system existed.
one of the things that I am interested in is not only to have the data from the soil-moisture sensor control the waterpump, but also routing this data into my music setup, controlling various parameters.

It would be cool to hack the Blumat to monitor water usage and soil moisture etc.

In the spirit of over-engineering, just sticking one of the Adafruit soil moisture sensors connected to some form of ESP8622 wifi board into your plant and then have that constantly send soil moisture data via MQTT data to an MQTT broker system like Shiftr.io alongside the Blumat would proberbly work best.

I in regard to water usage, you could hook up an arduino Water Level Sensor

Just wanted to give an update so far on the MySmartBlinds–I’m impressed so far. I was a little worried because the ratings were a little low before I purchased it, and it doesn’t seem like a product that is talked about too often, but I was pleasantly surprised. The directions were clear in setting it up, the app pretty responsive and intuitive (for iPhone, sounds like Android might/might have been a different story).

It does look like you can have multiple schedules on the window. I haven’t ran into a limit yet. Needs to be a sunny day so I can actually figure out the optimal angle to direct the light towards the plants.

My one knock is it is a bit louder (and the motor whine is more of an annoying pitch than I expected it to be). but not a deal breaker or anything. just will have to make sure if I’m recording with mics in here I don’t have a scheduled tilt go off.

You mentioned that you would have to make sure not to accidentally have a tilt scheduled while recording. But have you considered using the “motor whining” actively in any of your music? I mean like sample it or something? In conjunction with that I can recommend that if you are going to sample your motor whining, you could use a electromagnetic-field recorder like this DIY build here:


or the SOMA ETHER V2 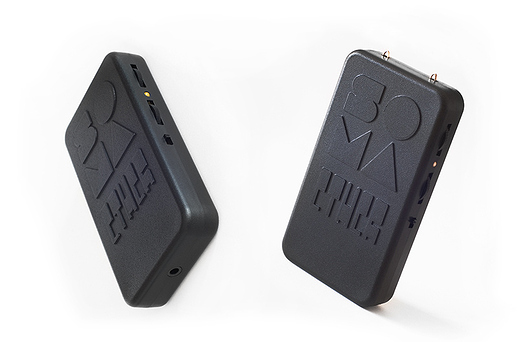