I’m an NYC-based composer and artist with lots of ideas and little $$$. I imagine some other folks here might be in a similar boat.

Recently, I’ve been helping out at a Manhattan based 501c non-profit called Harvestworks, and we’ve been brainstorming some ideas RE: re-starting one of their original initiatives, called Studio Pass (Public Access Synth Share).

I’ve met with the director at Harvestworks, and more recently Laurie Spiegel (who was one of the founders) about restarting PASS as a cooperative space focusing on VR, spatial sound and analog synthesis, and it seems like some exciting things might be taking shape soon.

A few Qs for anyone who’d be willing to share their experiences:

Would any New Yorkers here have interest in a space like this? Does something like this exist in NYC already that I’m not aware of? Does any one have any glowing success stories/brutal horror stories w/r/t shared spaces?

Would love to hear yr thoughts, and v grateful for any wisdom or ideas you might be willing to share!

You might be interested in checking MESS, out a similar space in Melbourne. Music only, but they seem to have the system down pretty well:

Centred on a unique collection of fully working electronic instruments, MESS is dedicated to supporting people making electronic sound and music in all its forms.

I’m here in no small part due to PASS.

Back in the 70s, when I was in high school, a friend had built a PAIA synth from kit. Being into math and electronics, I was fascinated and borrowed it for a week. While it was janky and never stayed in tune, and was very limited, but it made me want to know more.

Shortly after, I found out about PASS. I went there after school, and was wide eyed: A big loft space in an old industrial building (filled with printing shops - the lobby and elevator reeked of ink). Wooden floors and about half a dozen large modular setups: Buchlas, Moog, and a few assorted tape decks, delay lines and reverbs, etc.

I rented a few hours on my own and explored a bit. Then they offered a composition course. I convinced my parents that if I were asking for Piano lessons they’d pay, and it would cost more… so they funded my taking the class.

I’ll never forget the first assignment: “Think about what makes something a piece of music, not just a sound.” In the second class, the five or so students sat around in a circle discussing our answers. The instructor never took a position on the question, and that openness - to music, to interpretation, to sound - has stuck with me ever since.

For the next assignment, I remember making source material with two very cheap cassette decks in my bedroom - recording the tape & room noise back and forth for multiple generations - then running that tape through a simple filter and reverb back at PASS, played by hand.

That course, and the time I rented at PASS afterward, gave me the background and confidence a year later when I walked into Ivan Tcherepnin’s electronic music studio and asked if I could sign up for time to use it after class hours. And without that, I wouldn’t here.

P.S.: I wish I knew who taught that class. I think it was Fall of 1979, but could have been a year earlier or later.

Wow! yah this looks amazing. Were they featured briefly in the I Dream of Wires documentary? Something about this one rings a bell-

Yah! Thanks so much for sharing - that’s absolutely incredible. Everything I’ve heard/seen from the original space looked amazing. Would be really cool to hear some of those early pieces if you’d ever be game to share 'em, too.

Are you still based in NYC? Come thru Harvestworks sometime if so- would be great to do a hang!

I’ll have to ask the current director about those '79 comp classes too - I wonder if she might know who taught them.

I live in California now. I get to NYC every so often… so sometime in the future, I’d love to hang. If you do get a chance to ask the director, I’d be grateful.

Very cool - definitely stop by next time yr on the east coast! I’ll let you know what I find out about those classes-

would be more than happy to donate a teletype, dedicated to Laurie Spiegel

I would be really interested in a documentary of these public synth spaces. Things like the Lawrence public library, the S1 synth library in Portland, PASS in the 70s that @mzero was talking about.

Here’s a video from the Lawrence, Kanasas public library’s synth.

Yah! I think a documentary could be really incredible. The Portland synth library was definitely an inspiration (and some of the tech share resources in PDX in general.) Also the California library system apparently has an Oculus Rift program, which is pretty neat.

I had actually approached the NYC library system about some of these ideas initially but seemed a little less feasible. https://www.engadget.com/2017/06/07/california-library-oculus-rift/

very cool! Great point w/r/t education. Harvestworks has some education initiatives currently, but would be great to tighten the relationship between those and shared studio resources. (also great point that ‘access’ includes intellectual capital as well as equipment).

We’ll be doing a public meeting in October - will definitely keep you in the loop as the details firm up!

Please do! Love to be a part of the conversation. -Matt

Here in Pittsburgh, the Carnegie Library has started a collection of electronic musical instruments, most of which can be checked out: 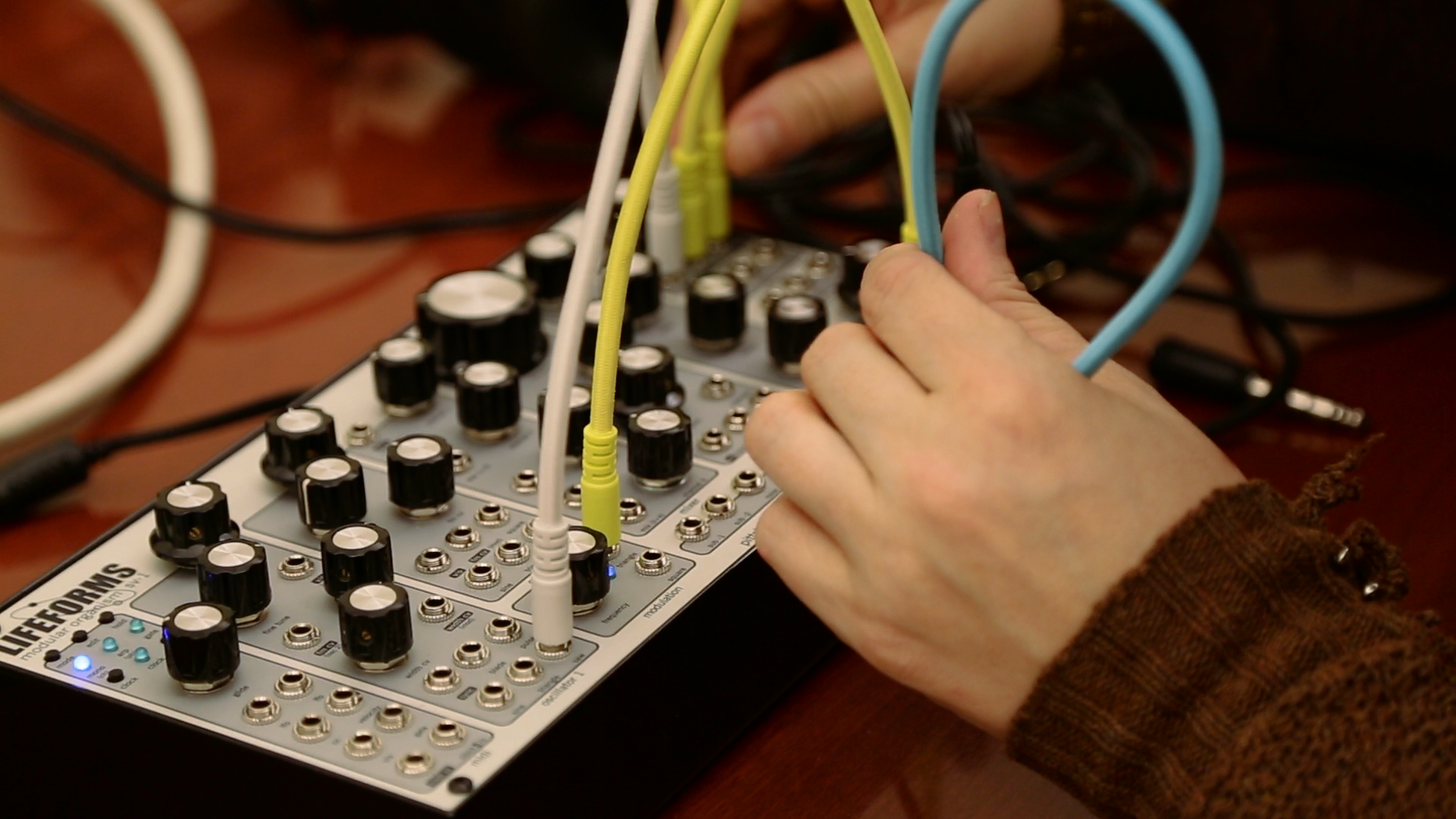 Synths in the Stacks: The Carnegie Library of Pittsburgh Launches New Music...

From the Moogerfooger to the Theremini, the Carnegie Library of Pittsburgh is lending an array of electronic music gadgets. We got a chance to preview some of the new instruments.

Yah! Feel like this type of initiative is super important. Given the history + cultural resources here its a shame that NYC doesn’t have anything like this yet (that I’m aware of)

agreed. would be cool to have this as like a both place that makes it accessible in the sense that you can do work there but also there would be classes etc, lectures…

located in NYC as well, def want to be in the loop

definitely agree w/r/t classes + lectures. could be cool to do a monome focused max/msp class or similar, too.

will definitely keep you posted as things develop!

brooklyn-based composer here. harvestworks is an incredible resource and i would be VERY interested in this. thank you for your work so far on this project. please keep me posted and please let me know if you need any assistance; my non-musical background is in nonprofits. i have limited time during the academic year but over the summers and holidays i could pitch in.