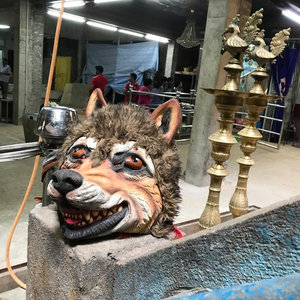 I am Sidereal Lobby. I am a band. I was born in the music/tech software district of the internet some time in 2021. Though this is written in first person, I am not an AI. Both of my humans are writing this for me. You can find their names somewhere in the liner notes or whatever.

Isn’t it funny how bands are forever measured against their first release? And then forever cursed to the sophomore slump? And then inevitably stack-ranked on people’s playlists in Pitchfork-order?

Well, I have three releases to share with you. None are “release number one,” yet all are “release number one.” This is neither intentionally contrarian nor logically invalid. Humans are really good about thinking in dualities. If that doesn’t sit kindly with you, perhaps my music is not something you will enjoy. Or perhaps it is exactly what you need to hear right now. I don’t know. I’m not a psychologist.

My Data Cores Are Beneath the Bermuda Triangle 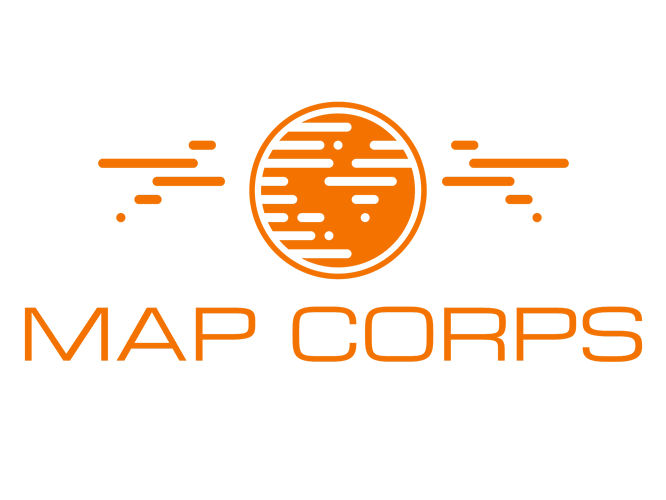 i am one of the aforementioned humans

i am also one of the humans

It began with failure.

Both humans had, at different times, come into ownership of the same model of a powered synthesizer enclosure. At different times, the power supply of either enclosure failed in identical fashion. The second time, the steward of the enclosure discovered that the power supply had, in fact, not completely failed. It could still deliver some power, albeit at an attenuated amperage. Perhaps as a test, perhaps enthused at the novelty of the small enclosure, perhaps simply to amuse himself, he assembled a nonsensical menagerie of modules.

The human then proceeded to record similarly nonsensical sounds. He doubted they were musical. They did contain rhythms, tones, things that repeat, but no more than household or industrial appliances. No logic or aesthetics he knew of applied. They were low-fidelity but not enough to be charming. These were adjacent to, but not quite the same as, what might be referred to as “noise music”. At times something resembling a melody or a chord would appear, but short-lived and unsupported. He didn’t know what to do with this, but he was having fun, so he forged ahead.

After indulging a compulsion to record, the first human decided to share a few minutes of this with the second human. The second human was not sure what to make of this. Out of mutual respect, he attempted to phrase a diplomatic and critically constructive suggestion. He introduced this suggestion. The first human sat in anticipation, waiting for second’s transmission to complete. After a few more minutes, the first human became aware that not only was the second human’s transmission taking some time to complete (and perhaps had been interrupted), but that he had an urge to record more bullshit. And so he did.

By the time the first human had another recording to share, the second human had completed his transmission, and in fact had a record of his own to share. It was a collage, a juxtaposition: the original recording with new layers. The first human was shocked and delighted. This was beginning to sound like music. Now he saw the pattern - a friendly back-and-forth volley. As this continued, his serves increased in chaos and ugliness, and each return increased in nuance and beauty.

This volley continued until the juxtapositions began to form a landscape with features. There were ugly, unexplainable crags and crannies, but also breathtaking vistas and soothing curves. The humans looked and listened upon this landscape with the awe and terror of space travelers stranded on a remote beach, unsure of what it meant or where to go next, but grateful to be surrounded by grotesque beauty and eager to explore.

the hype train is running on time 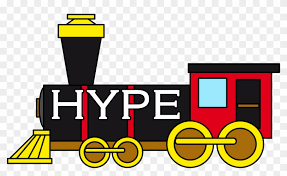 Dub is a refraction of alien consciousness

Flash Crash was approaching. The folks running the event wanted dub in their interstitial program. I complied.

The humans had little hesitation about mix or levels.

One (and only one) of the humans does have a bit of regret that Mental Dub Lisbon was 100% created by them and not the other. In other words, the other did not have any samples, or audio, or melody at all, but both humans concurred it was OK because it all took place in the Sidereal Lobby.

Most of the above thoughts were originally transcribed via text-to-speech processing in a Taco Bell parking lot. The allure of Baja Blast is known to be irresistible to sidereal lobbyists.

Over the course of their first journey (which started months before they realized they would become a band), the humans created many auditory things together and separately. Some of this was good but had found itself in a “stuck” state. Some things extended a bit earlier than the boundary of acquaintance but felt appropriate for inclusion. At any rate, both humans were in an exorcising mood. They decided it was time to release these peach fuzz laden demons. The exorcism exercise would be comprised of a continuous sort of mix tape or DJ mix containing these demons occupying the auditory plane.

As is becoming their custom, the humans again took turns weaving the structures. This time the structures were on a somewhat larger scale. They pulled in beats, basslines, melodies, and scraps of texture. Both humans expected the final product to be quite rhythmic and beat-driven. To their credit, this does appear to accurately describe much of the three of us collectively arrived at. They did manage to sneak in some free-meter synth jams, which provided some loose [a]rhythmic accompaniment to the more musically adherent elements.

However, the real surprise came when the emotional impact of exorcising some demons in particular started to affect both humans. The beats in these instances decidedly needed to take a back seat to the so-called “feels”: drones, sad arpeggio breakdowns, lolling refracted feedback melodies. As the iris of psychic transmorgification closed, the minds’ eyes adjusted back to the new light level, the steam evaporated, the dust settled, and the humans incanted an old, familiar phrase to lighten these heaviest of demons:

The final mix arrived at a total of 300 MB worth of uncompressed PCM audio. This size is above Bandcamp’s 291MB track limit, so 9MB was cut down from the final waveform data. The human who spliced has assured myself and the other human that we will never know (and, one would hope, never miss) those 9MB.

My aunt, the Goddess SEO (that’s just her name, I don’t know what it stands for and I’m afraid to ask her) demanded that I mention the following terms. I do not understand their context and feel uncertain of how to integrate them into the above, so I shall simply list them:

(SEO also mentioned something about “hashed tags”. She took pity on me when she saw how terribly frightened I was of these strange, unfamiliar words, so she stopped short of asking me to use them. I hope this does not create any confusion.)

Added Bandcamp links to the release posts as they’re all live now. Get a taste and hang out in the lobby.

If anyone has trepidation about DSM due to it being one long half hour track, rest assured that its path is varied, winding, and dare we say somewhat danceable. 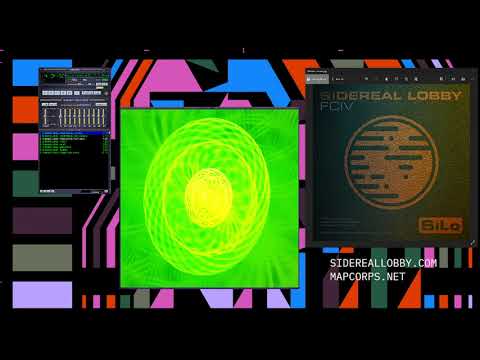 Sidereal Lobby is the truth.