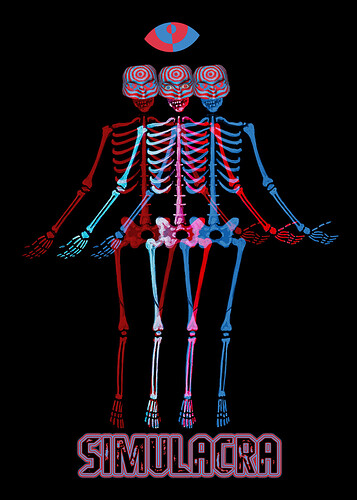 “A WORLD IN TWO PARTS” 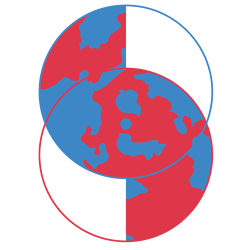 PART ONE: IN WHICH WE DESTROY A MODEL OF THE IMAGE OF THE WORLD

PART TWO: IN WHICH WE CREATE A WORLD IN THE MODEL OF THE IMAGE

IN COLLABORATION WITH CFUZ 92.9 RADIO “CAUGHT IN THE ACT” 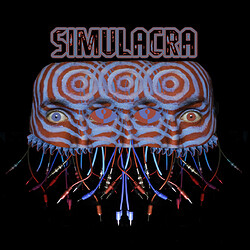 SIMULACRA – A WORLD IN TWO PARTS

SIMULACRA IS NOT. AS SPACETIME CONTINUES ON ITS ENTROPIC PATH TOWARDS SELF-ANNIHILATION, WE HAVE MANY FEATURES WHICH YOU SHALL DESIRE, SUCH AS EP RELEASES, PERFORMATICS & DANCIBLES, AND AUDIO/VIDEO HALLUCINATIONS. SUCH CONSUMABLE PRODUCTS WILL BE AVAILABLE WHEN WE DEEM YOU REQUIRE THEM MOST.

Due to the foreseeable circumstance of global pandemic and the social adjustments required, this show had previously been postponed. Now, once more with feeling, we are pleased to announce the one-time performance will now take place JUNE 14TH. 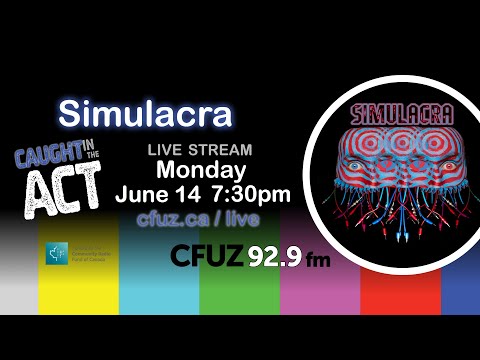 Some context: I got accepted to do a livestream with an independent local radio grant program earlier this year and decided to compose an entirely new work for the event with one of my projects, Simulacra, which I have been developing for some time. It was originally planned for mid-April but got postponed until TODAY due to pandemic restrictions in BC. As I have not released any music for this project yet (forthcoming!~), it will be a novelty for everyone. TBH they’re putting a lot of effort into the program and I’m super grateful, I’ve never had an opportunity like this before, but they have done just about 0 promotion and I have very limited reach, so it would be cool if some of ya check it out

Here is a flowchart with nerdy gear stuff 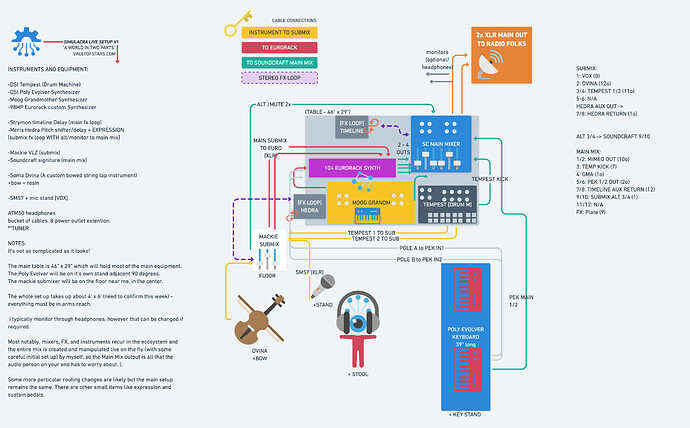