I’m finding sometimes lower sines don’t sound… at first i thought it was anything below a certain pitch (say, nothing heard below D3), but it seems to be the first two or three sines, so if i pitch down another sine i hear it fine…

I’m getting nothing on the first 4 sines? I’d be nice to have param control on the envelope rate, but it sounds like that’s already in the roadmap?

It is. Honestly not sure about the voices not sounding sometimes issue. Matron/sc reports nothing, and usually system > reset + reboot resolves the issue. Not ideal I know.

edit: sc does report something:

I took a quick look at your code — I don’t think the Event naming collisions issue would apply here since it looks like you aren’t using the Events/Patterns system. I’ll update the post to clarify the scope of the issue.

I figure this failure message appears when, since the envelope on line 35 frees the synth once it has played

Hey @Oootini - firstly thanks for yet another great Norns script to keep the trip rolling on. This is lovely.

The first time I ran the script, I encountered the problem that some sines wouldn’t play, in my case 1-13. sc reported as follows when trying to modify each of 1-13 in turn:

However, a restart of the script (not the Norns) and everything was fine.

Thanks all! @xmacex I removed this troublesome doneAction. I hope this resolves that error.

Wow. Thank you! I could play it for days as it is

lovely script. Tried my Sensel Morph innovator’s overlay (a rather pompous label for that thing) for the first time to create 16 slides. Very nice!

Only drawback so far, also I can hear only the last 3 (sometimes 5) sines. I am sure this will be resolved and I am looking forward to listen to and conduct the whole sine orchestra

Update to the latest version from first post, and then system > reset. Try again.

downloaded the code 2 hours ago (did it again 5 minutes ago to realize that I have already the last version).

Dang. Any errors in matron/sc?

Nope. Have looked but seen none yet. I keep looking…

The envelopes are great. Open up a vast choice of sound options and unexpected developements!

(Not all envelope names are transparent to me. E. g. is ‘am’ amplitude modulation? And what exactly does ‘evolve’ mean? Sorry if that’s a dump question.)

Bear with me while I figure this out.

I absolutely love this and appreciate you taking the time to make it! It pairs nicely with my Lyra-8 and tuning forks.

One issue I did have after playing with it on the 16n was that if any of the sine amplitudes went too loud the whole mix would end up panning to the right. I would have to open another program and load to get it back on both channels (in my case, headphones) on Sines.

Anyways, can’t wait to use this to compose and perform. THANK YOU.

wow, incredible script - thank you! could get lost in this for days on end. what a great year it’s been for norns.

This is exactly what I was hoping someone would add to Norns; thanks!

I’ve (hopefully?!) made it slightly more straight forward to map other controllers and display feedback in the gui. When you pull down this update, you will need to map the 16n and or whatever midi controller you have in the map menu. Once you’ve mapped your controls, save a pset. The script loads the last loaded pset, so it’s a one time operation.

If you are using a midi controlller other than 16n, map your controls sequentially, and set the cc_starting_num param in the norns param menu. this allows the app to track your midi controller and display the current voice details. Slightly goofy, but it works. I’ll do this properly soon.

system > reset and reboot after updating to pick up the changes. The app doesn’t start or make noise sometimes, I have no idea why. 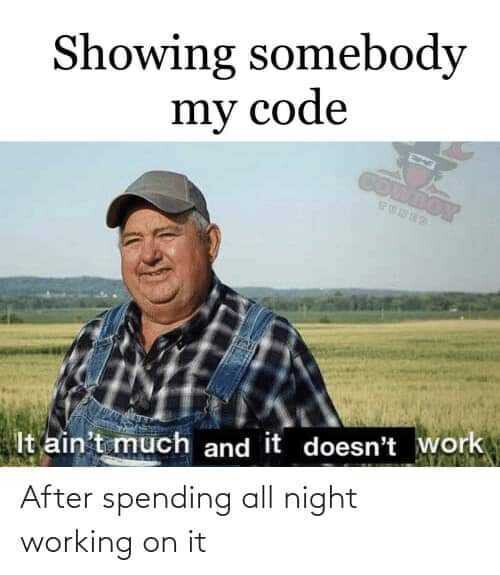 Really beautiful script. Thanks for making it!

On my first play with it the bottom 3 sines didn’t sound (like a few the others have experienced).
I didn’t have matron open but I will do for the next round.

I will test midi map later today, first 5 sines stay silent here, but 11 sines are lovely! Thanks for your continued effort in this script, I love the envelope stuff a lot as well, so lively.