Adam Asnan is an electroacoustic musician and location sound recordist, based between London and Berlin. His work promotes the aesthetic potential of recorded, amplified sound, the auditory ‘image’ and the virtues of both acoustic and synthetic spatialisation.

His new SM-LL release is a work that continues to utilise a digital reverb (and multi-effects) unit from 1995, created specifically for the BATCH catalogue. This occasion offers only palette of a ‘vernacular’ FM synthesis, put into repetitious arrangements for the past-crystalline-part-powdery reverbs to play upon. 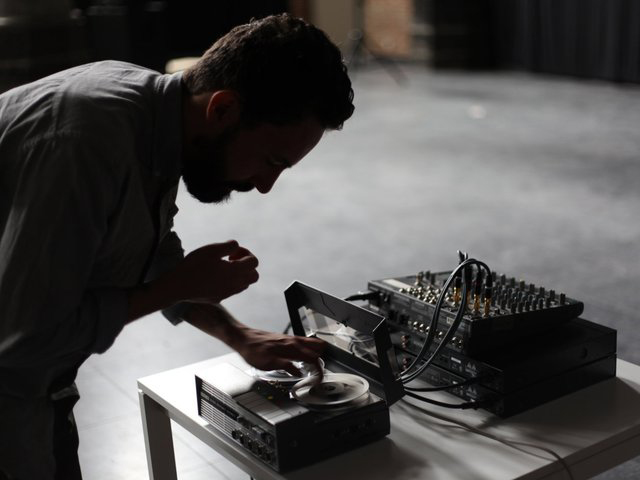 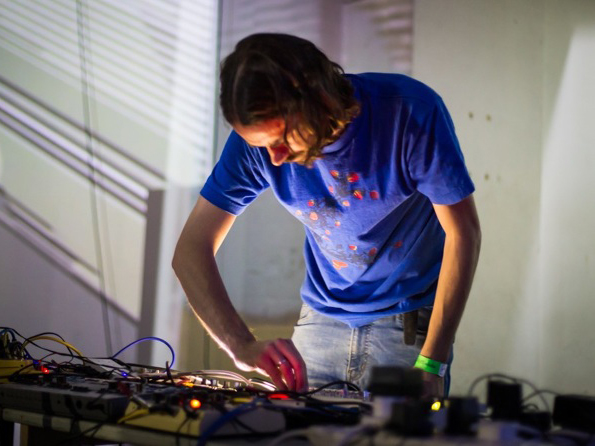 Apart from running and releasing music on his own label SM-LL, Pokk! has also released with SonuoS (2013), An Epic (2014), and previously with Dragon’s Eye Recording (2011) as half of minimal electronic duo Mimosa Moize with his wife Lucia H Chung. Pokk! also records under projects including Typeface and Reloc, a new collaborative project with Chung. 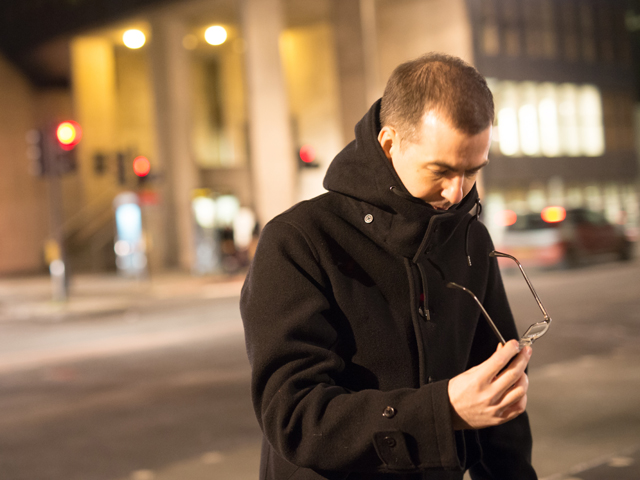 Antwerp-based producer Yves De Mey has his roots in sound design and scoring for performing arts, film and installations. He released on Line, Sandwell District, Opal Tapes, Entr’acte and Modal Analysis. De Mey is also one half of Sendai, his long-running project with Peter Van Hoesen. His main tools are an ever-growing modular analog rig and some vintage synths, combined with an avid interest in audio manipulation. 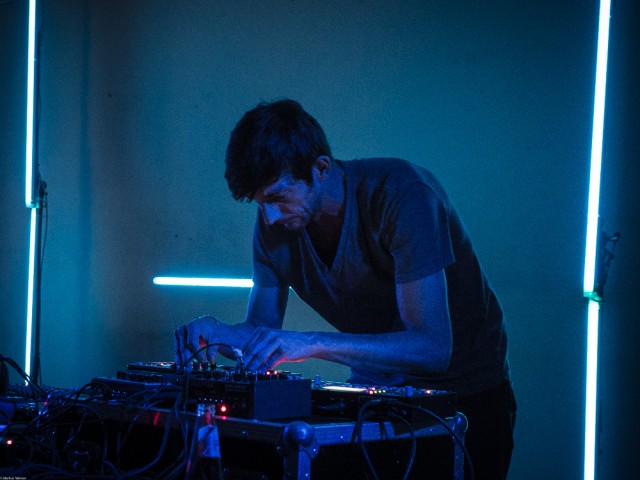 Stray Landings is an online electronic music publication and label dedicated to bringing to light the best in forward thinking new producers. The magazine regularly reviews releases they feel stand out as original, unique and deserving of more attention, and provides guest podcasts to showcase new music, interviews with upcoming artists and articles on current issues within the scene. The label’s debut release ventures to the realm that embraces haunting atmospheric soundscapes mixed with dance-floor rhythm. 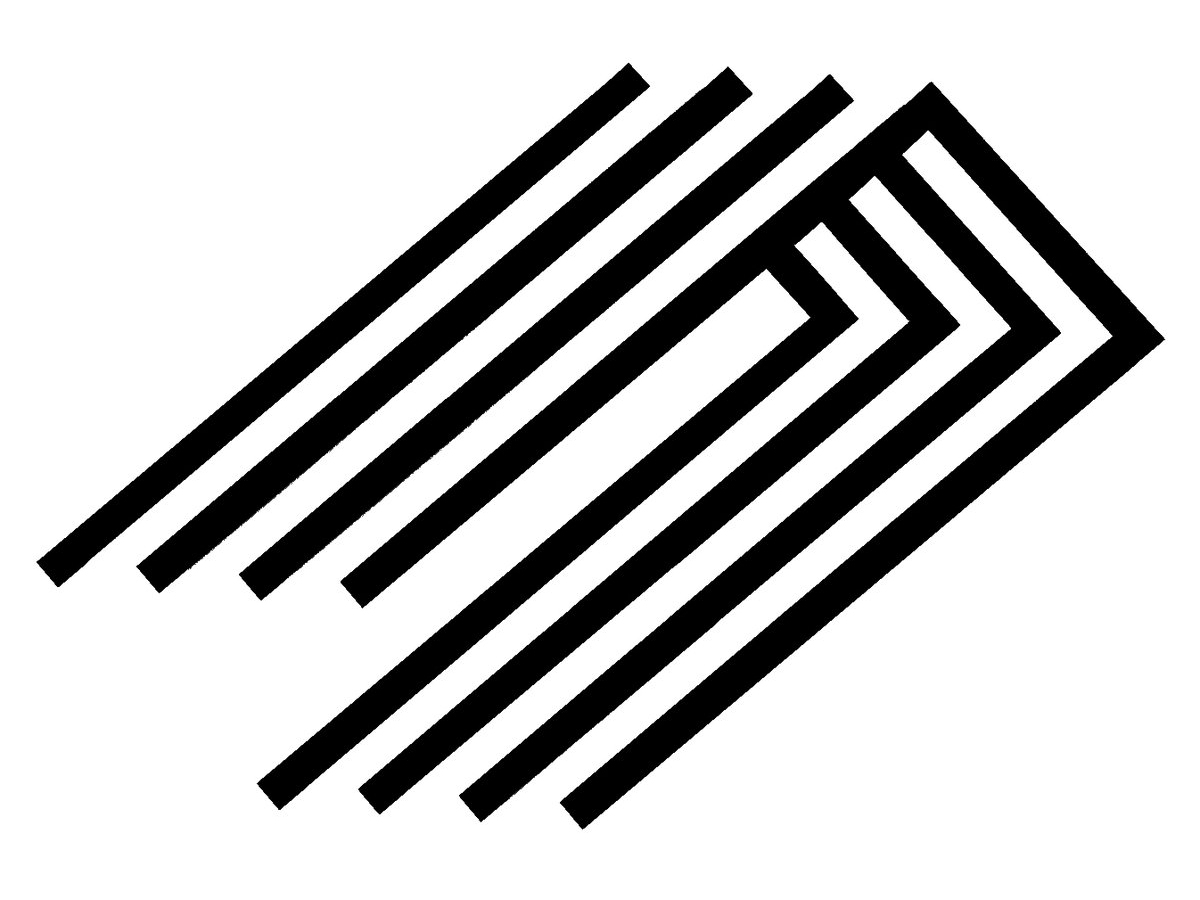 SM-­LL is London­-based independent label that promotes music creation with an approach of Repetition, Reference, Reduction. Repetition lends SM-LL an attention to the elements and points in rhythm. Reduction equips SM­-LL with a device to turn away from the accumulation of mass and focus on fundamentals in sound, and reference positions the label in deliberate proximity to certain music style, genre and category.

Now going into its 4th year, SM-­LL has slowly established its reputation through numerous digital (Default) and ultra­limited vinyl (Batch) releases. SM-­LL continues to operate around core values: small tokens of exchange, mutual respect, a passion for music and ultimately creating and releasing music for the right reasons.

“SM­-LL is beautiful for its uniformity, as pristine and exact in visual aesthetic as the minimalist electronic sculptures that often reside within.” – ATTN:Magazine

anybody in London shouldn’t miss out

Sounds like a great night! Really enjoying the recent holovr release on further.

Desk/room recording of the Pokk! performance for those who missed the night.