Two new releases from us.

I have copied in the promo blurb, links and images below but please feel free to ask any questions, more than happy to chat about anything.

Both are available as digital but also a few copies of black cut vinyl are remaining to buy at our bandcamp.

Thanks for all the support 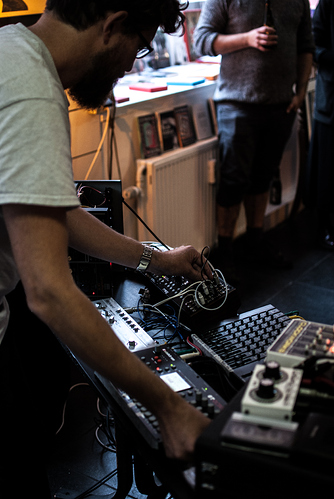 Over a near 2 year period of collaboration and discussion with SM-LL, Vialan extracts 5 crackling imperfect dub inspired atmospheres in his second full-length release.

Late nights into early mornings in a basement standing at his tower of 70s and 80s tape delays, spring reverbs, bucket-brigade delays and usual Roland suspects, the result captured is as equally broken as it is well-formed.

Audio gates cut through drum machines and synth chords, causing splutters and cracks in bass and hiss creating a dynamic quality that emphasises the mechanical instability of the whole system. The listening experience is one of familiarity met with the temptation to reach into the speakers and start troubleshooting equipment with solder iron in hand. 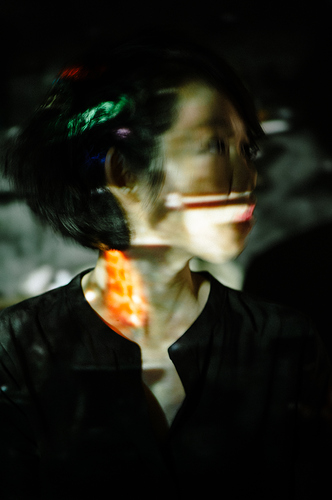 ‘saw waves of varying shard-like shapes and sizes, white noise that pulses, and filigrees of harsh, darting sounds… which lends drama to the sequence of isolated events.’ - Disquiet on ‘Inner Geography’ by en creux

Following similar themes from her previous release ‘Inner Geography’ on Arell in 2016, en creux continues her fascinations in noise generated via self-regulating closed system within non-input mixer feedback both in the studio and live performance situation.

This release is a series of studio experimentation from a faulty mixer with built-in effects to create extreme sonic pressure and uncontainable aggressive bass frequencies. Organic and unexpected noise textures emerge from live patching on the mixer. Through reducing the feedback loop into one signal chain folding upon the built-in effects, en creux harness extreme energy and frequencies into cyclic patterns of raw sounding waves. An audible Ouroboros.

And some pictures of vinyl. 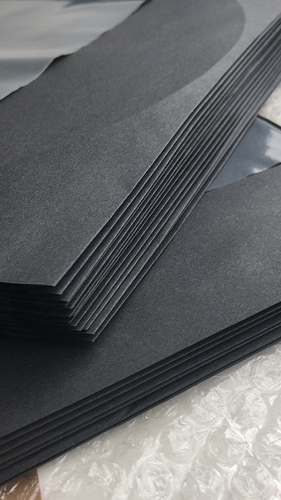 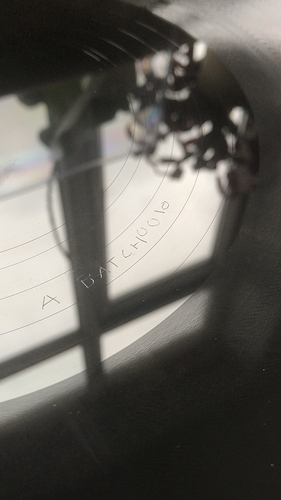 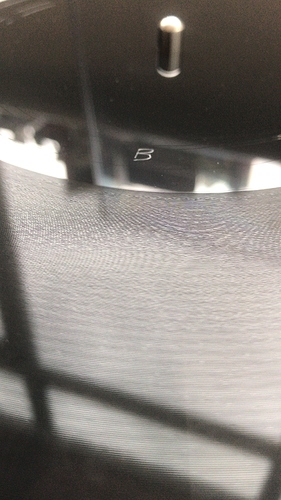 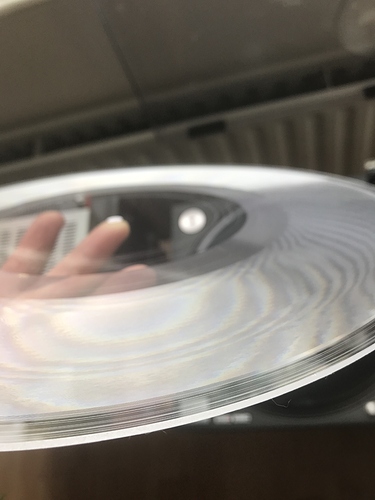 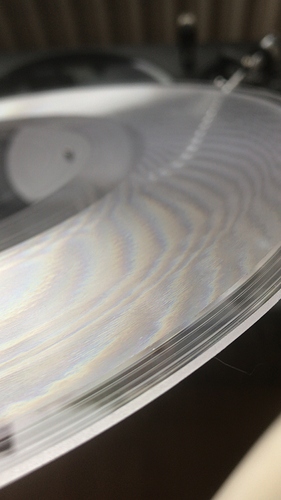 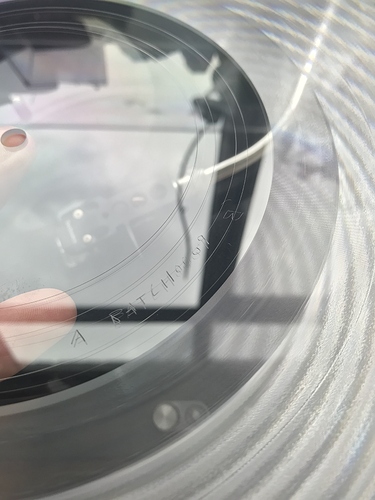