I was thinking about adding a small LCD display to my rig to give feedback on tempo BPM during performances. Any recommendations on displays that would be easy to use with a Max patch?

I used one of these when I was putting together a little, standalone KODI setup for a friend’s record shop and it’s pretty good. 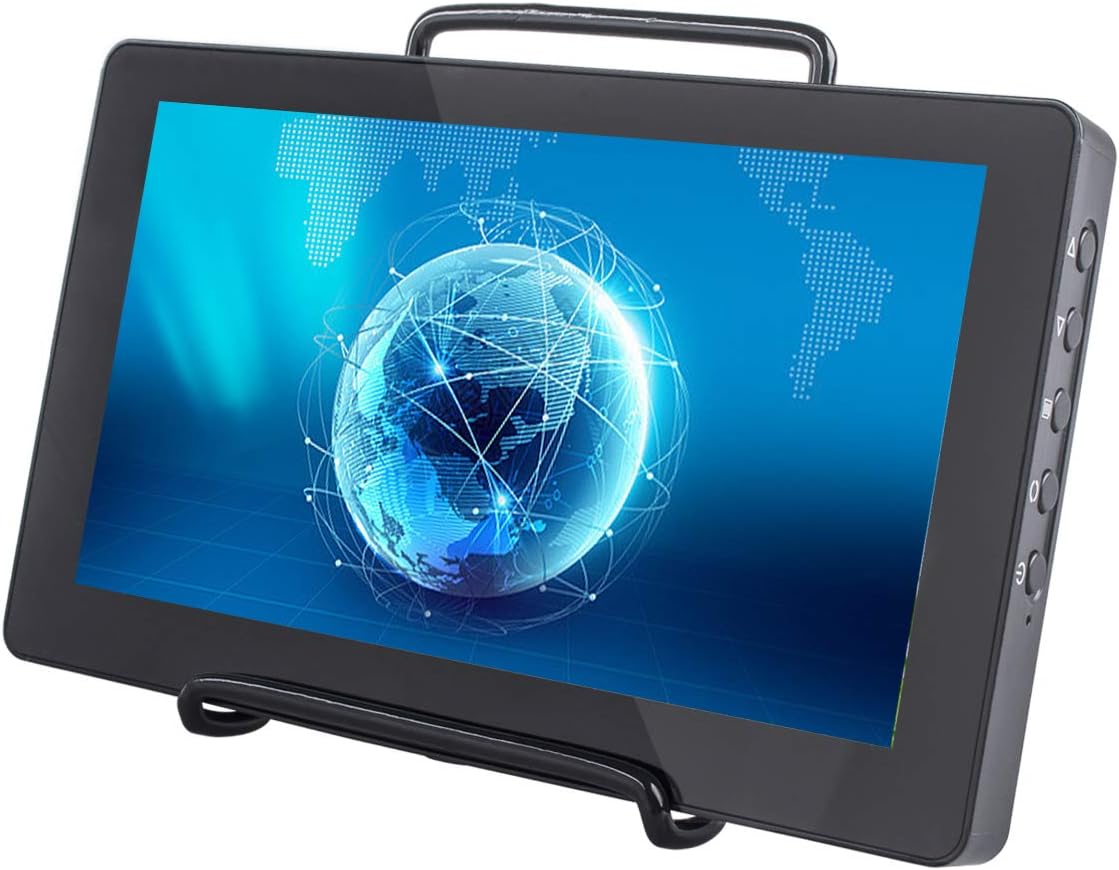 Even something this small might accomplish what I’m thinking. Computers don’t tend to have and exposed SPI or I2C interface you can readily program. These buses are how LCDs like that are typically programmed. A raspberry pi, and pretty much any microcontroller you care to mention, will have them. How to implement what you want really depends on what you mean by feedback on BPM. If you have a midi or analogue clock and you want to have a bpm display on such an LCD, then that could be readily implemented with an Arduino; I’ve used such displays to make small menus alongside a pair of push encoders and they worked nicely. In any case, different requirements would likely have different needs, or optimal hardware platforms to use. A raspberry pi and full on display can go way beyond displaying little fragments of info, so I guess I’d start by clearly defining what you need from such a device at least, and any dream features it could provide, before settling.

FYI: small microcontrollers often aren’t very useful as USB clients: they may need other ICs. Some more powerful ones provide that onboard. Such a microcontroller could be a good one to build a device like this on. How to integrate that into max: I couldn’t say, as this depends on what you wish to convey and how, and how best to convey it from max.

@chalkwalk Thanks. Need to do some more digging on this one.

As others have said, you’ll need something to drive the display. But since Max can natively send Serial messages, and many cheap / low power Arduino devices can act as virtual Serial ports over USB, you should be able to rig something together.

I think this kit from Adafruit will do what you want without extra configuration beyond soldering the kit together, just have Max send what you want displayed as a serial message. It looks like there are extra commands to have the backlight change color, text scroll, etc., but I’m not sure if you have to use them. Adding a character display to your project or computer has never been easier with the new Adafruit USB or TTL serial backpack! This custom-designed PCB sits on the back of our ...

while i like the aesthetics of the LCD display, a smartphone running touchOSC to pick up messages from your max patch might do the trick?

Don’t know how deep/DIY you want to go, but a teensy (very hard to get ATM b/c supply chain) can be set up as a USB MIDI device.
If relevant, the incredible Little Scale has a tutorial on how to send/receive MIDI clock with a teensy, here’s the in-depth tutorial: 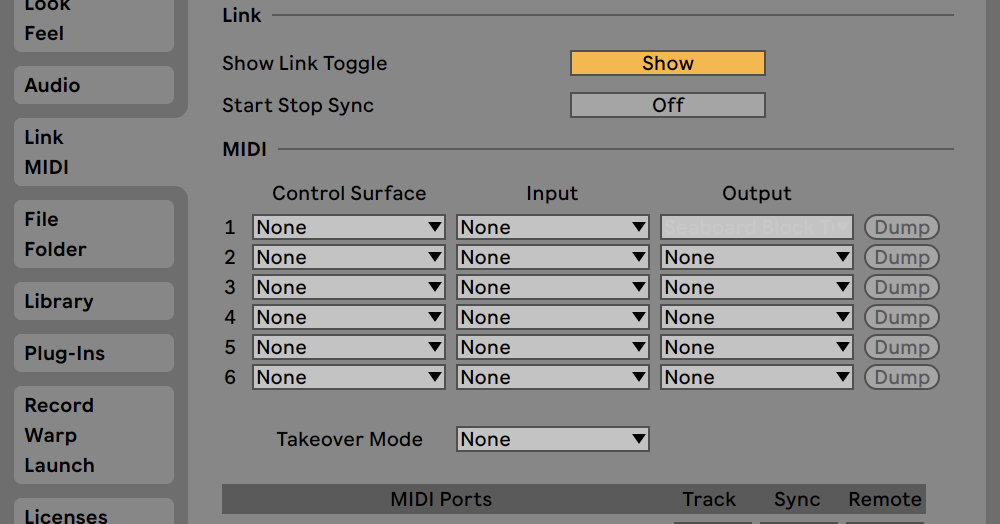 Then you can send midi clock from Max to LEDs, an LCD screen, or w/e.
I’d say there are about 20 ways to skin this cat and all of them will take varying levels of effort – OSC requires BT or WiFi, an external display (even a 5" one on Amazon) will take an HDMI, and a micro will take up a USB. A small screen will take least effort, or a TFT if you want but a lot of the DIY stuff needs an enclosure (or at least needs to be screwed to a piece of plywood with some standoffs) especially if you’ll be travelling/touring.

oh my god it’s everything I’ve ever dreamed of, you can even have two terminal windows open at once