“An experimental analog modular sequencer based on a completely new principle of synthesis of behaviour.” 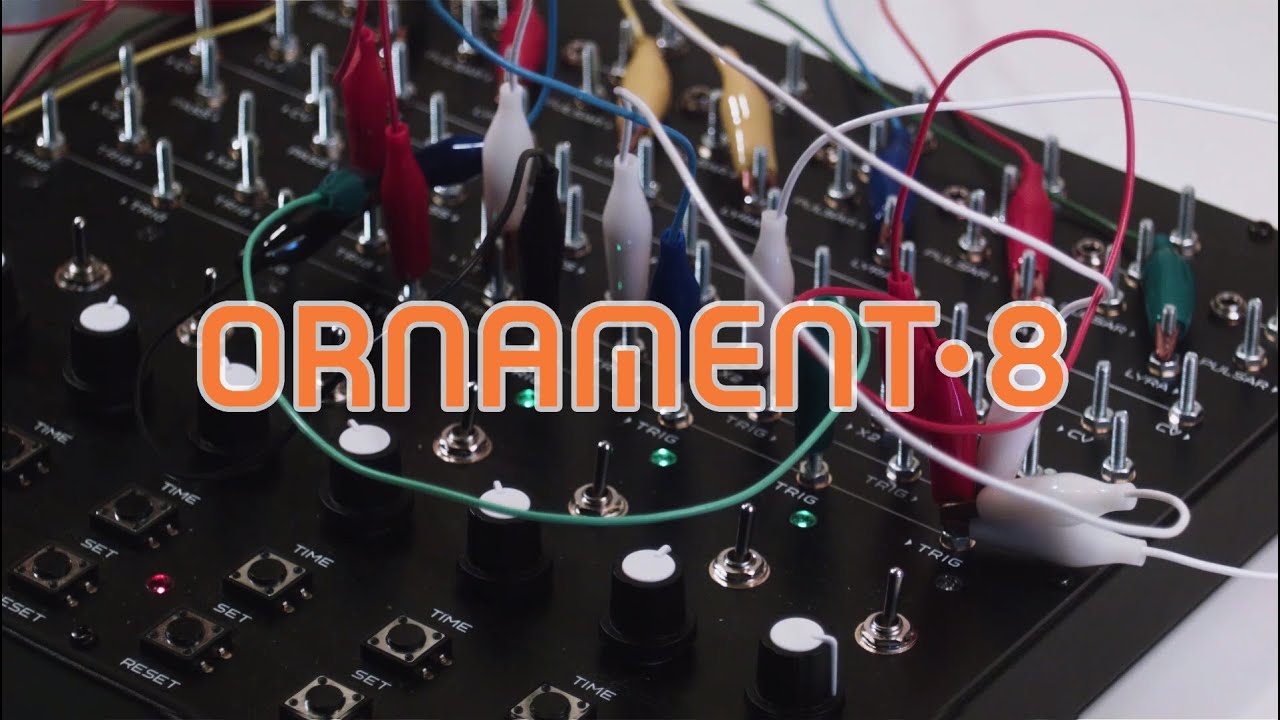 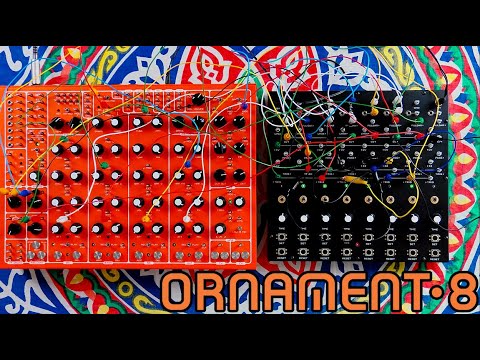 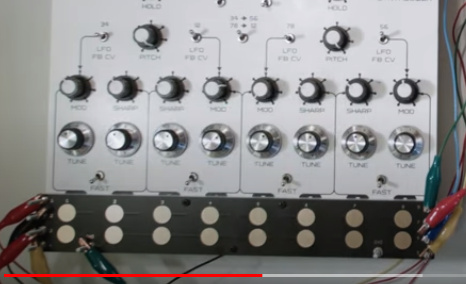 Very interesting. SOMA has been on fire, I would happily order their whole catalogue if I had a bit more loose cash.

This is incredible. The minds on these folks…

Great stuff, and I like that they are adding functionality to the Lyra (through the add on interface)

that’s great that they’re bulding up kinda their own ecosystem.

Hmm, I wonder about Eurorack applications for that Lyra-8 adapter…

no, its already available

It’s not currently available, and I haven’t been able to get any estimate on when they’re shipping. I’m on the pre-order list, though, and will post if I find out any more info.

Edit: After some thought about this, I’m not sure sequencer is a good label for Ornament-8. More of a highly networked multi-channel function generator.

The lyra outputs are interesting in their own right–sending out timed connections to ground. The ground connections are used to allow current flow in the lyra-8 vca(ish) circuits for each osc. There seems to be some misconception that the magnetic accessory input block can be used to send CVs into the lyra-8. There’s a lot of possibilities with that block–just not cv input. The lyra outputs on the O8 can be used to complete dc circuits in other devices–as long as you send the ground between devices. I recently got a Tsunami sample player for a sound art installation, and the samples are triggered by pulling the trigger inputs to ground. The O8 could trigger samples from some or all of its channels. I’ve also got a circuit bent video processor with the bends brought out to contacts on the pcb. Maybe the O8 could automate the bends for different parts of the circuit?

The cv ouputs look like straight attack or decay ramps. Looks like the pulsar ouput could be used as EOR or EOF gates. No stored voltages from what I can see so far, so a function gen or maybe some trigger sequencing, but no pitch sequencing.

It’s pretty neat and has me wondering what other ways one could Rube Goldberg interactions with the Lyra.

Same here, I was thinking I could use a CGS/Serge bidirectional router to connect the Lyra keys to ground. Maybe just tape bare wire to the upper part of the key and put a banana on the other end.

I once thought about a solenoid driver (Bastl used to make one) to flip a springy piece of metal or wire across touchplate pairs, but decided that was going to be too fiddly and I’m not crafty enough. I’m not Look Mum No Computer

Moog’s designers wanted people to be able to plug in a simple foot switch to trigger sounds, so instead of incoming voltages, they expect the two contacts to be shorted for key pressed, and not shorted for key released. This is called S-Trig (shorting trigger.) 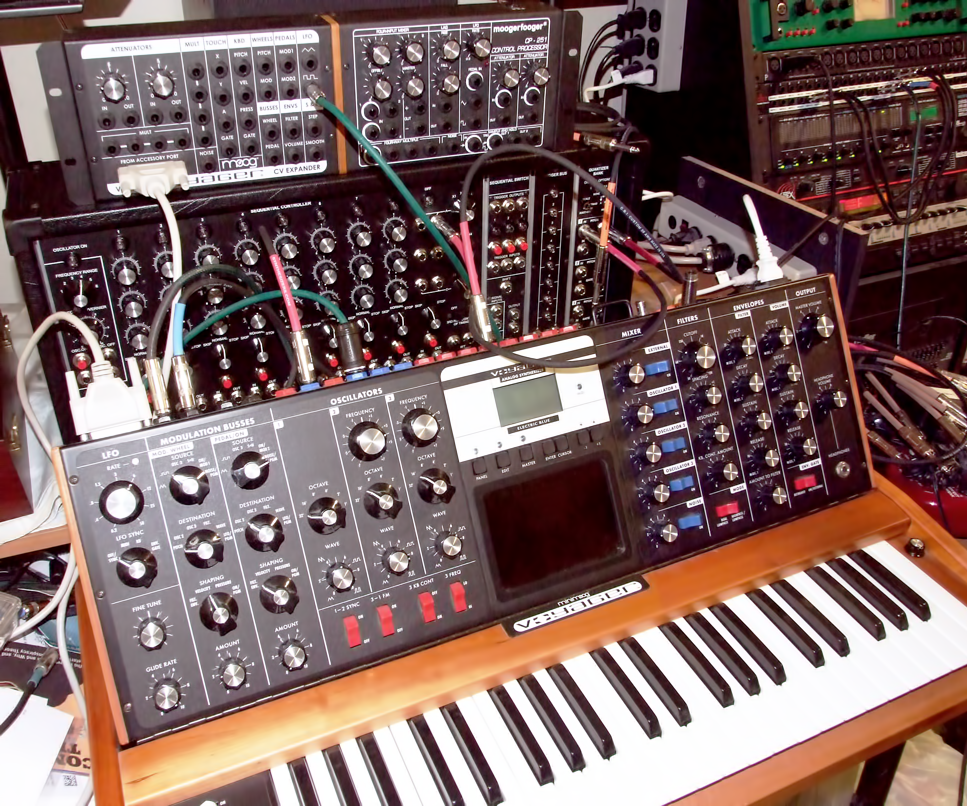 This comment does not really add TOO much to the discourse (actually, it adds basically nothing to the discourse) but as a dyslexic person, the name of what KIND of sequencer this is has been playing lots of tricks on my brain…

yeah…its nice but it probably isn’t that good

You know, my wife is Russian and has consistently better word play and cuts deeper in humor than most folks I know, even in her second language.

The first batch will be ready next week, and the second will follow about a month later.

Yeah, I’m getting kind of bored of how the instruments are pre-promoted these days. I’m sure the manufacturers have their reasons and I try to symphatize but at the end of the day all this hype, little hints here and there and all the speculations fill me with emptiness. Sorry to be a wet blanket, back to the studio…

It’s not just the manufacturers, it’s music industry, and people attention in general in the era of social networks

I don’t understand what you think Vlad and SOMA have done wrong. He released a new product on the SOMA website, and released three youtube videos with an overall demo, a performance, and a generative music piece. At the same time, SOMA released the full manual with technical specs and numerous patch examples. The product will ship within a couple weeks of the announcement.

Maybe the language in the demo video is too flowery and emotional? Isn’t this the same place that loves modules that were sold for years with accompanying poem scrolls instead of technical manuals?