I enjoy the sound of sound poetry. I enjoy repetition (usually!) which there tends to be a good amount of and I marvel at hearing people making synthesiser type noises with nothing but their voice.

My knowledge of the genre is reasonably limited though. I need to do more research and welcome any listening/reading recommendations anyone may have.

Kurt Schwitters - seeing an exhibition including a work by this artist pretty much brought about my interest in sound poetry.

Lily Greenham - some of her stuff tends to be a bit more processed. This is a piece for 6 voices from 1974. 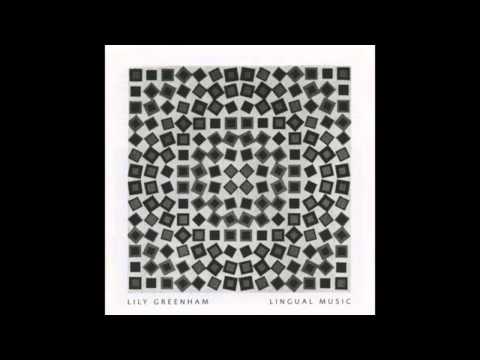 Finally, something I found a couple of weeks ago. “Hiss and Viscera” by Audrey Chen and Richard Scott. It’s a combination of synthesiser and voice which has blended the two elements together well in a very cohesive manner. 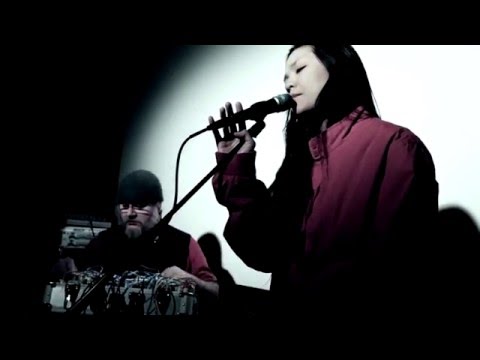 Trying again… I put in too many links for a new user.

You can also find most of Chopin’s audio journal Revue OU on youtube if you search “Revue OU Alga Marghen”.

That list of artists on ubu is kind of daunting. Here is a quick selection of other artists on ubu to check out.
François Dufrêne
The Four Horsemen
Barras_Demierre
Anton Bruhin
Christian Bok
Tomomi Adachi

Also check out PennSound for recordings of contemporary poets reading their work.
http://writing.upenn.edu/pennsound/

Thank you both for your recommendations and links.
Henri Chopin is a name I’d come across but hadn’t done any listening to his compilations yet.
Time to remedy that situation

In 1945 the french writer, artist and philosopher isidor isou founded an avant-garde movement called “lettrisme”. Here a funny and interesting film document that is presented by Orson Welles (who doesn’t really seem to take it as serious art

Thanks for the link and sorry for taking so long to say so. Been busy the last couple of days.
I’ll add it to my watch/listen list for the weekend.
It will be interesting to see where Lettrisme came from. Lots seem to link back to Dadaism and maybe back to the Futurists.

Saw a Meredith Monk concert last night.
Made me think of this thread.

I just spent an enjoyable 20 minutes or so listening to this. Great stuff.

Yes!
She performed couple of songs from Dolmen Music!
Mesmerizing.

Cia Rinne (1973, Gothenburg) is a writer, poet and artist with an uncommon natural inclination towards languages.

Think Cecil Taylor is missing in this topic

I’ve not been here that long myself.
Oddly enough I just bought my first Cecil Taylor LP a few weeks ago!

That’s some feat of memory!

Hi @lijnenspel, nice name, are you from the Netherlands? I’m from Arnhem

Continuing the discussion from Field recording:

This thread is for discussing and recommending works that can be best described as ‘soundart’.

Lets kick it off with a classic then!

“Automatic Writing” was composed in the recorded form over a period of five years, during which time I was fascinated with “involuntary speech.” I had come to recognize that I might have a mild form of Tourette’s syndrome (characterized in my case only by purely involuntary speech) and I wondered, naturally, because the syndrome has to do with sound-making and because the manifestation of the syndrome seemed so much like a primitive form of composing-an urgency connected to the sound-making and the unavoidable feeling that I was trying to “get something right,”-whether the syndrome was connected in some way to my obvious tendencies as a composer.

Prosperos’s Voyage (2004), from Shakespeare’s The Tempest.
an electroacoustic composition from another soundscape pioneer, Barry Truax

Now, probably not what you mean, but it is soundart, storytelling, …

(tried to make a painting machine with Koma electronic fieldkit. Ended up making some sound/ rhythm )